Stephen Coorlas, an American architect hailing from Chicago, has recently published a theoretical project probing the generative capabilities of Midjourney, a piece of artificial intelligence software which can transform words into images. ‘Speculations on AI and Architecture’, as the project is known, investigates the state of the art of computer technology for architecture with a view to sparking global discussion on what kinds of new applications, integrations and automations should be developed. 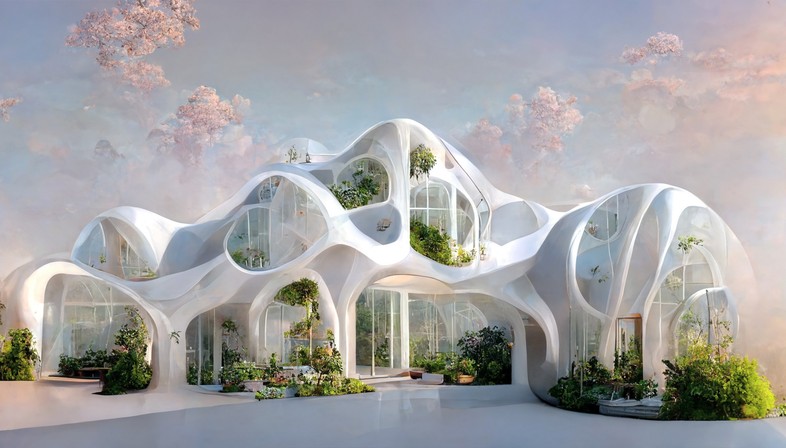 What can artificial intelligence do for architecture? This is the question that Stephen Coorlas - an American architect who founded his own firm, Coorlas Architecture, in Chicago - posed himself, and with this he set about finding answers. His search led him to author a theoretical project entitled ‘Speculations on AI and Architecture’, which focuses largely on Midjourney, an artificial intelligence tool used to generate 2D images when fed keywords.
Coorlas asked the software to create possible constructions based on a textual description, the style of which is a version of brutalism and prefabricated architecture reinterpreted in organic forms. After obtaining an initial output, Coorlas once again prompted the artificial intelligence to produce as coherent as possible a collection of details, plans and sections for the building. As a further step, he worked with his team to seek out a way to transform these 2D images into three-dimensional models, thanks to the use of depth maps and animation tools. All with the specific aim of providing free video tutorials on the entire process, available to all.

Whilst the project may remain firmly in the realm of formal and theoretical research, the potential applications that it casts light on are fascinating, as it opens doors behind which we have not yet been able to see. As Coorlas is a pioneer of this use of Midjourney, Floornature wanted to meet him and ask him a few questions, first and foremost where the idea for the project originated. “‘Speculations on AI and Architecture’ is a fundamental thought experiment, projecting the use and integration of AI within the architectural discipline; but more specifically our research examines how AI will affect the workflow of design and documentation processes”, says the architect. “We've already witnessed the automation of some less creative tasks within programs such as Revit. [...] As we witnessed the growth in popularity of text-to-image generators, we questioned how this technology may encourage further automation of perhaps more creative tasks such as design and documentation. [...] Our early explorations were fantasy driven, but it did not take long for us to turn our curiosity to testing the program's technical capabilities. How well does it actually understand the interaction between things, items, and materials. This is a core premise of understanding and practicing architecture. And so we began prompting the generator to produce connections, details, and intersections of the sophisticated designs it was proposing.”

Coorlas by no means claims to be alone in his quest, specifying that many leaders in the technology industry are already working on AI programmes capable of properly managing materials and their properties, as well as an impressive range of shapes and details. He also adds that nobody in his firm is an expert programmer or computer scientist - but they do, however, consider themselves “experts in speculation and theorizing, especially in the realm of technology, philosophy and architectures”.

The results, Coorlas continues, are interesting to say the very least, but they cast a stark light on the shortcomings of this technology for specific tasks, such as creating details or sequencing a complex collection of elements. Be that as it may, his enthusiasm for the potential future applications of these technologies is abundant: “Imagine, drawing a detail callout around a wall-to-floor intersection; and a menu pops up with several recommended details for the architect to review and automatically place on a predetermined detail sheet. Perhaps the architect can further enhance or refine the AI recommended details by entering additional keywords (IE waterproofing, flush, projecting, drip edge...). [...] One can imagine bundles of AI images and content being marketed and sold based on climate zones, architectural styles, construction techniques...”

For the moment, however, this enthusiasm remains hindered by a variety of pragmatic limitations in the applications and the research being carried out. Stephen Coorlas himself points out some of the issues that are already commonly known with some AI engines that are strongly biased, or others that are considered disturbing as they are thought to be sentient, such as Google’s chatbot. Despite the many uncertainties and bumps in the road, the way ahead is clear, as is the long-term goal, and Stephen Coorlas and his staff will be at the forefront of the efforts to achieve it: “We want to close the gap between concept and built form by educating AI systems how we typically plan and build. This will require significant efforts in categorizing utility and planning data, creating design and engineering rulesets, and developing procedures for the AI to generate from. These are our next initiatives in helping advance the architectural field from a historically mentor-based discipline to an AI assisted procedural based practice”. 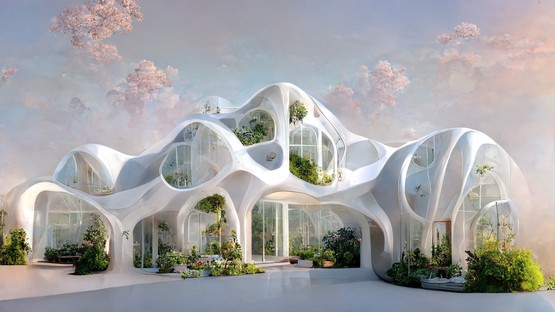 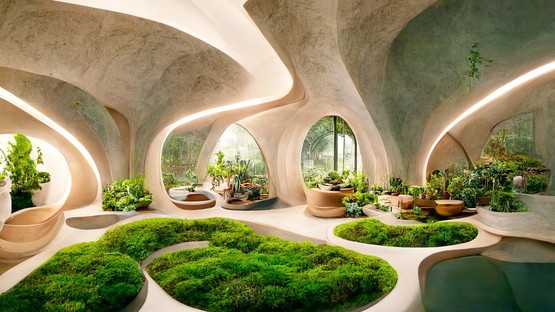 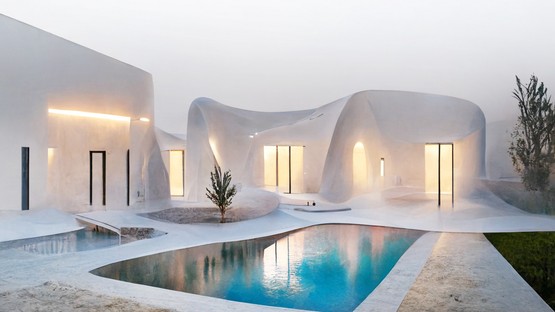 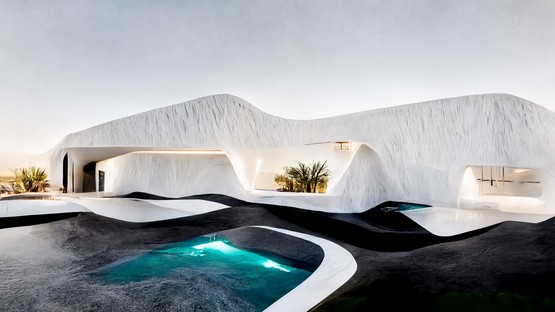 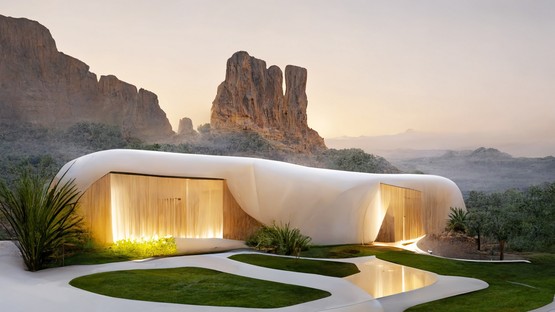 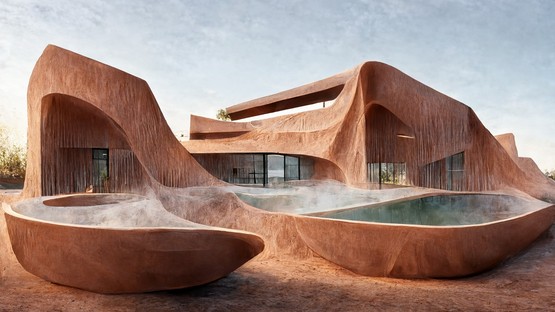 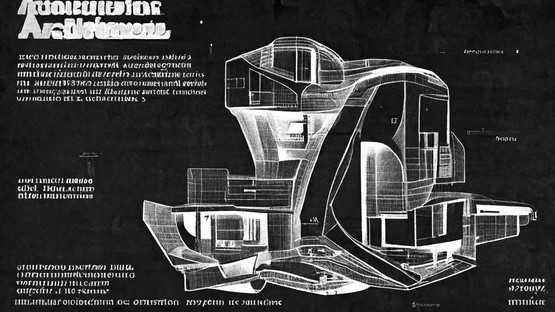 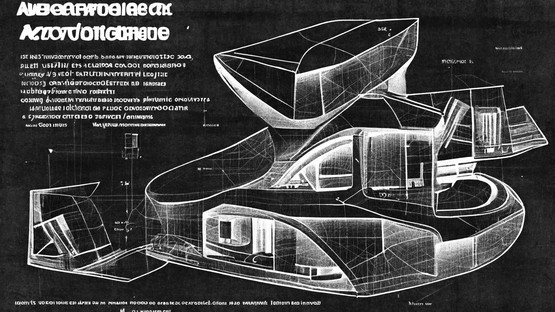 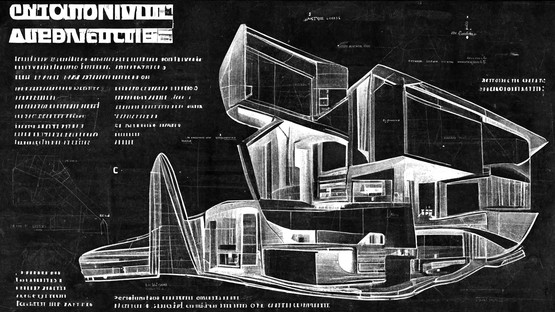 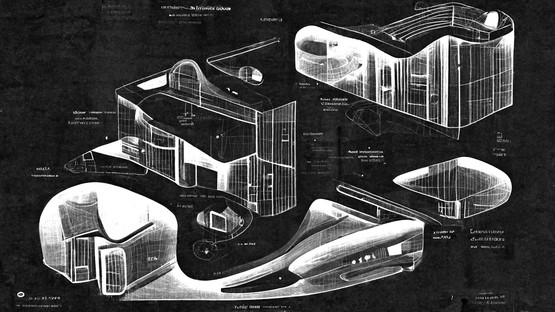 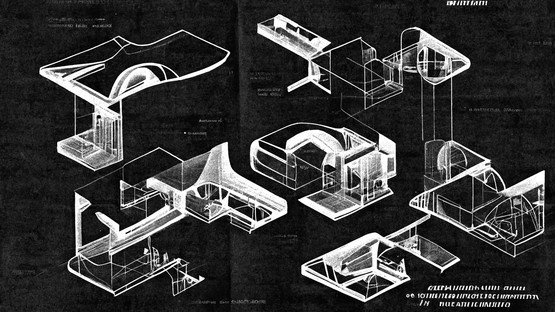 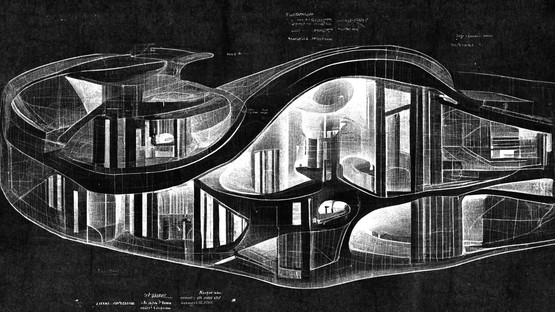 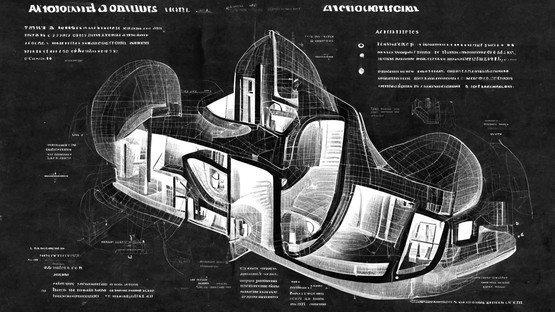