In Venice, until November 21, the Negozio Olivetti, one of the masterpieces of Carlo Scarpa and of Italian architecture of the twentieth century, hosts the exhibition "Together” organized by FAI, by the Order of Architects of Venice and the magazine IQD, under the curatorship of the architect Daniele Lauria. Originating from a reflection on the theme of the Architecture Biennale curated by Hashim Sarkis, the "Together”" exhibition involved architects and designers from different corners of the world, committed primarily to their local communities. Their exemplary projects are displayed in a setting that respects Carlo Scarpa's architecture and Olivetti's historical collection. 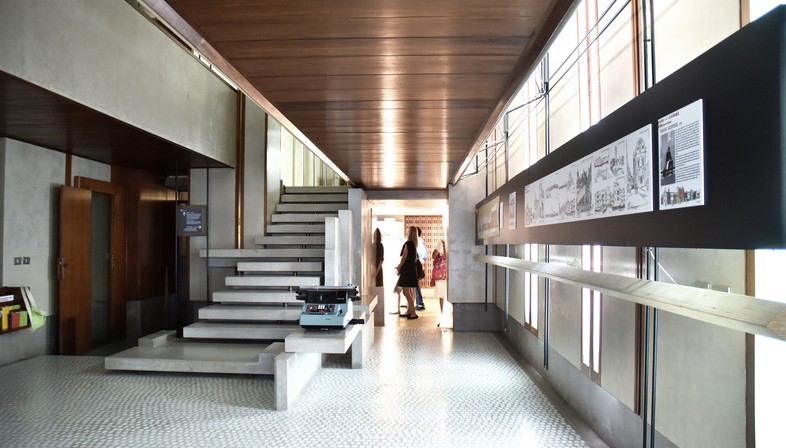 The Olivetti Shop designed by Carlo Scarpa in St. Mark's Square, Venice, is an acknowledged masterpiece of 20th-century Italian architecture. Built in 1958 as a showroom for the machines produced by the well-known Ivrea-based company, it is now protected and managed by FAI - Fondo Ambiente Italiano - which has turned it into a popular venue for exhibitions. On 14 September, the exhibition "Together” organized by FAI, the Order of Architects of Venice and the magazine IQD, curated by architect Daniele Lauria, was inaugurated here. The exhibition grew out of a reflection on the theme “How will we live together?” of the Architecture Biennale curated by Hashim Sarkis, which developed during long skype calls between the curator, Daniele Lauria, and architect Balkrishna Vithaldas Doshi, the 2018 Pritzker Prize winner. Those conversations were then made into a lengthy interview in which the Indian architect recounts his collaboration with Le Corbusier and his first encounters with Louis Kahn, highlighting the founding themes of his work: “respect for the ‘genius loci’, the ability to use local materials and techniques, the involvement of communities in the project, sustainability as a gesture of respect for nature and for future generations”, all of which can be summarized in a “vision of architecture, as a responsible and collective gesture”.

"Together”, crosses the Italian borders and involves in the exhibition architects and designers from various parts of the world, mainly engaged in the creation of projects at the service of local communities. The works on display are arranged in three sections “Ieri" (Yesterday), "Oggi" (Today) and "Per Venezia” (For Venice). The starting point for the story is the Viennese social housing model, which recently reached its 100th anniversary. Installed on the ground floor of the Olivetti store, the “Ieri” section features projects of buildings, neighbourhoods and pieces of cities, created through models of sociality and participation. In addition to the aforementioned Viennese social housing model, there is the Unité d' habitation in Marseilles by Le Corbusier and also works by Hassan Fathy, Vilanova Artigas, Lina Bo Bardi, Paulo Mendes da Rocha, a synthesis of the PREVI (Proyecto Experimental de Vivienda) experimental project in Lima, and one of the last works by Giovanni Michelucci, the Giardino degli Incontri in the Sollicciano prison.
The "Oggi" section presents a selection of architectural studios from five continents that have implemented projects involving local communities in the themes identified by architect Doshi. It is not only about 'social housing', but also about projects for schools, museums, infrastructures, cultural spaces and places of worship. Finally, the "For Venice" section, also divided into "Ieri" and "Oggi-Domani" (Today-Tomorrow), with drawings and projects on the past as well as visions dedicated to the future of the city.
The exhibition includes new works proposed exclusively for Italy, such as the drawings made by German Samper in his travel diary in 1976 and exhibited at the MOMA in New York in 2015, the video of GREENable Hirizen by Kengo Kuma and photos of the construction site of Unité d’Habitation by Le Corbusier. 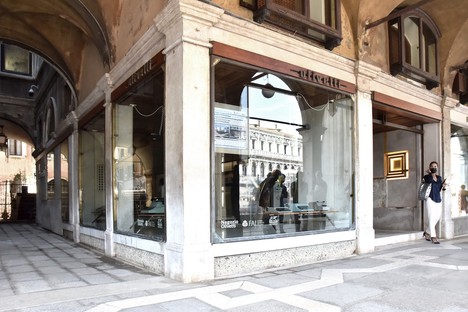 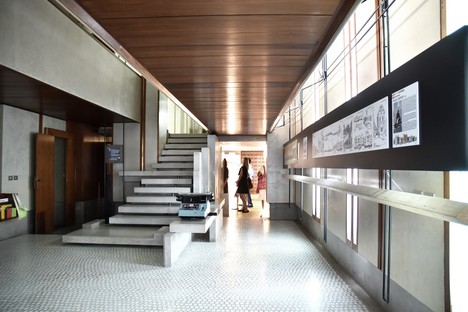 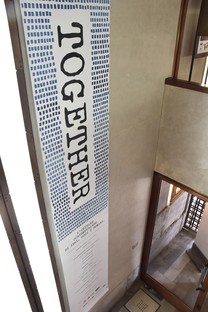 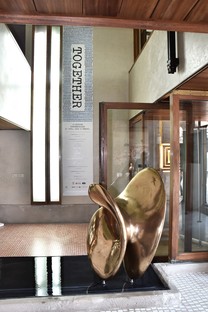 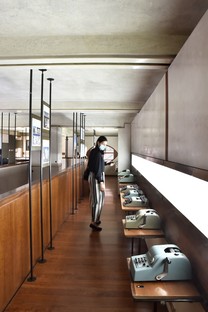 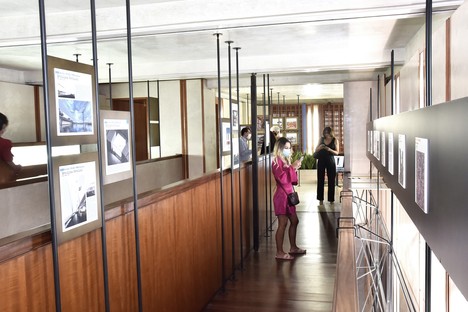 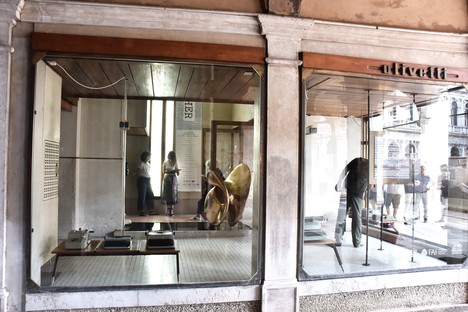 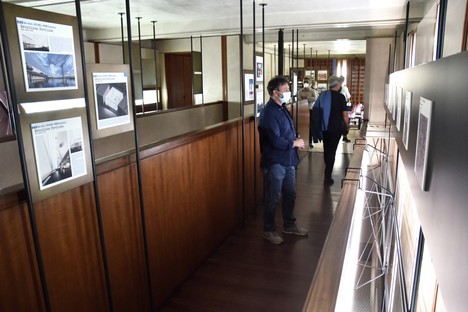 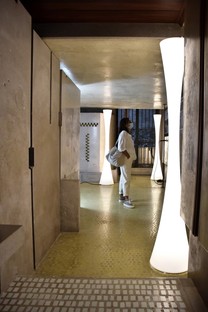 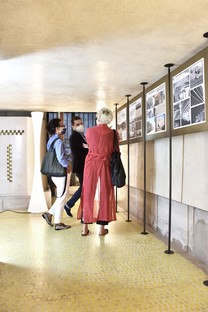 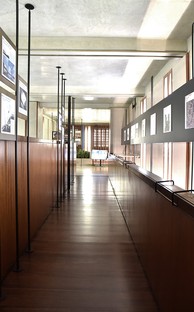 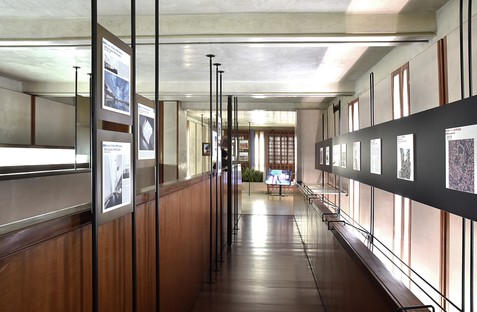 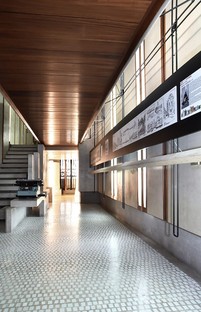