A Summer School opened at the Farm Cultural Park of Favara, in Sicily, to face one of the most important issues of our times. 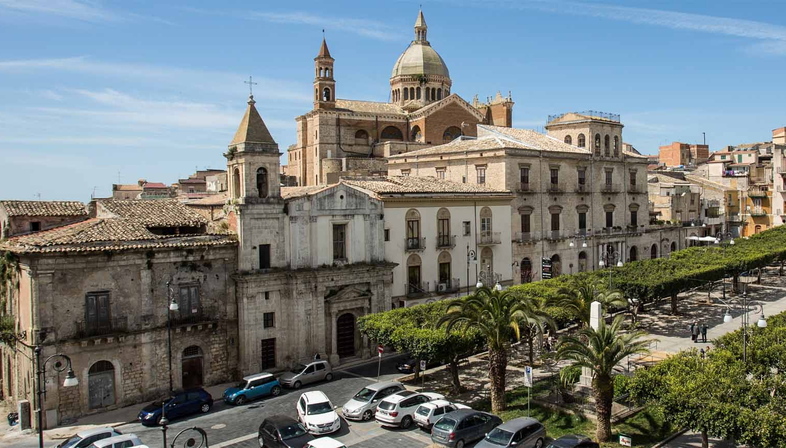 A Summer School opened at the Farm Cultural Park of Favara, in Sicily, to face one of the most important issues of our times. Flows. The Series – The Right to Water investigates the topic of water in a land where it has always played a crucial role.


Leonardo da Vinci once said that “water is the driver of nature”: indeed, it supports life, well-being and economy. Due to the crucial role played by this vital element, today we are facing two contradictory issues related to water and caused by global warming: on the one hand, progressive desertification, with over 40% of the world’s population suffering from water scarcity and, on the other, the melting of glaciers and the rising sea levels, threatening the coastlines.
In such a contradictory situation, designers can only learn and understand what water was in the past, what it is now and what it could be in the next future. They will be able to do so by using historical references and experiences as a resource to imagine the planet of the future and develop innovative projects aimed at raising awareness among stakeholders and people in general about a more sustainable use of water. These are the reasons why “Flows. The Series” offers its Architectural Summer Lab, “The Right to Water”, in a region such as Sicily, where water has always played a crucial role from social, cultural, political and practical points of view.
The initiative organised by KUD C3, an interdisciplinary platform investigating the contemporary trends in public spaces, will be held from 04 to 10 June 2018 in Favara, an ancient town 10 km from Agrigento. The first signs of human habitation in Favara date from the Copper Age, while its current name is derived from Arabic “fawwara”, meaning spring water. Under the lead of eight international tutors and a series of guest lecturers, here students will enjoy a learning experience in a really unique location. The design task is to conceive and realise installations (conceptual, sound, visual, physical, architectural installations etc.) aimed at celebrating water in its many different forms and at making people more aware about its sustainable use and its crucial importance for the future of the planet.
These installations will be realised on the occasion of the Farm Cultural Park Festival, a cultural initiative by the Farm Cultural Park of Favara, an international creative hub that, through art and culture, brought about a real urban regeneration in this Baroque town 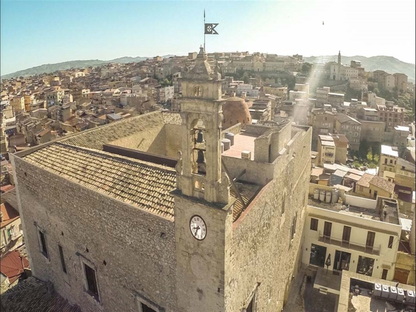 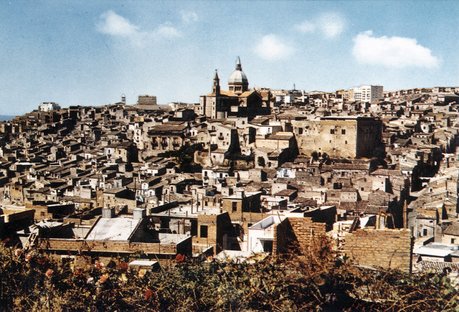 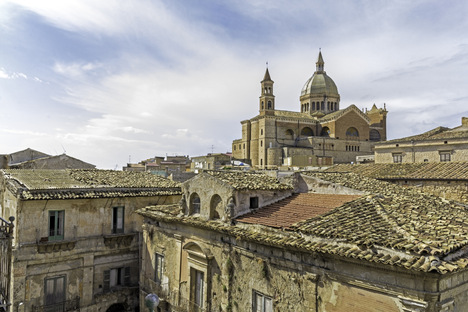