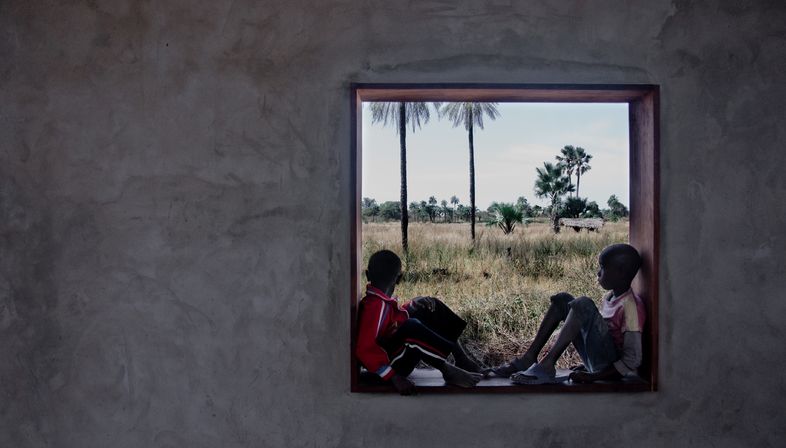 In 2011, three Norwegian fourth year architect students at the NTNU (Norwegian School of Science and Technology) went to Senegal with the intention of creating sustainable architecture for the local community. 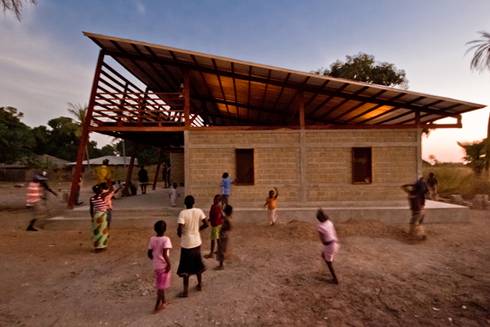 The village of Niafourang in Senegal, situated on the Atlantic coast a few kilometres from Gambia counts 300 inhabitants, a high rate of unemployment so many young people are forced to leave the country to look for work. 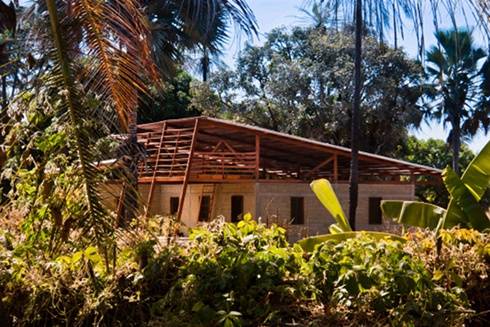 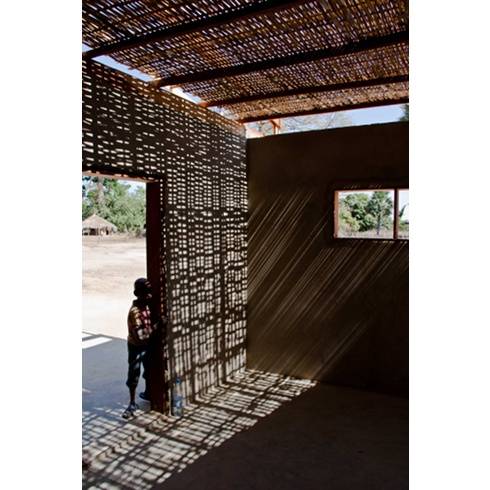 The three students’ idea evolved at the NTNU in Trondheim encouraged by the example and support of the Norwegian firm TYIN and sponsored by the Lund + Slaatto firm. Their goal was to create a library with computer area linked to an outdoor space, a kind of youth club aimed at giving new prospects for the future, by request of the Norwegian non-profit organisation “Friends of Niafourang”. 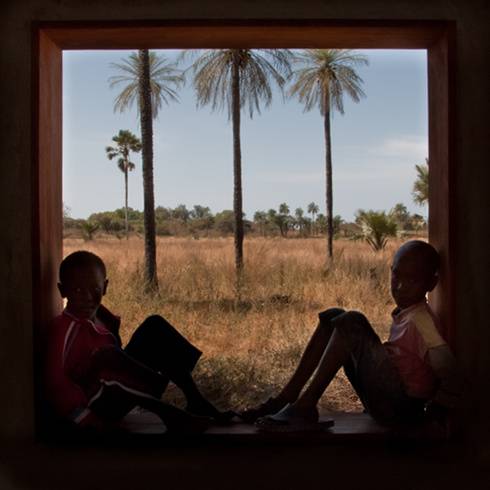 In the autumn of 2011 the students arrived in Senegal where they built the centre with help from the locals in seventy-five days as recorded in the video filmed during the construction: http://www.youtube-nocookie.com/watch?v=zsvPUxjjAmw 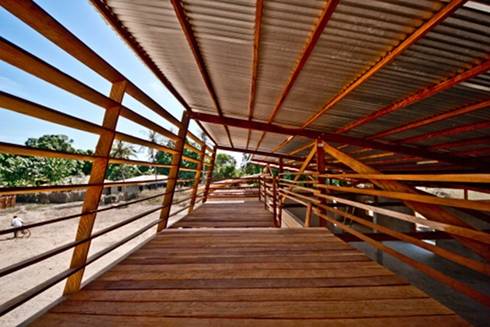 Only local materials, such as on-site made bricks, were used for the building that was constructed in close collaboration with the users apart from necessary welding of the corrugated aluminium roof which was done in a nearby village. There is no electricity because it is not supplied to Niafourang. This was not only a cultural experience for the local population, which now has a youth centre and new possible ways out, but also for the young architects who gained precious hands-on experience. 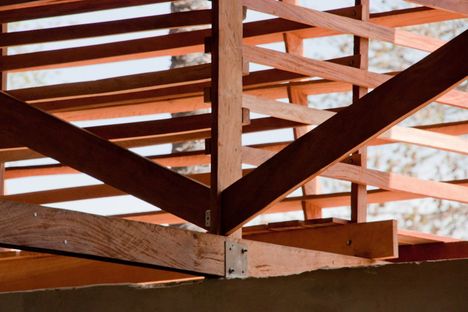 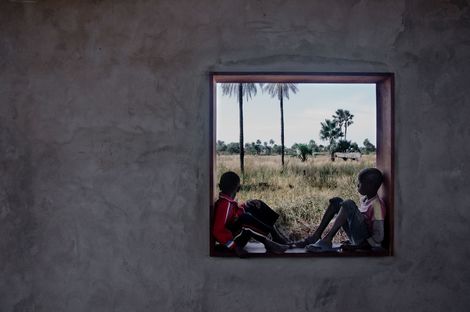 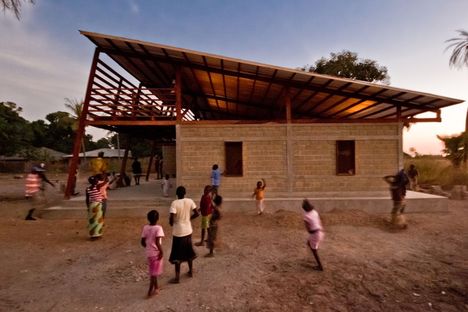 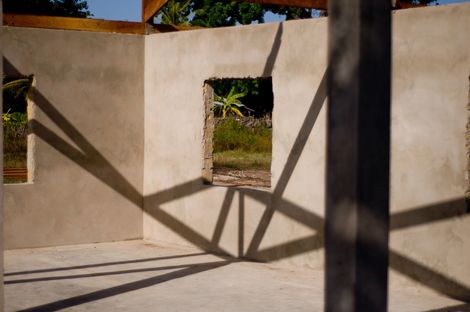 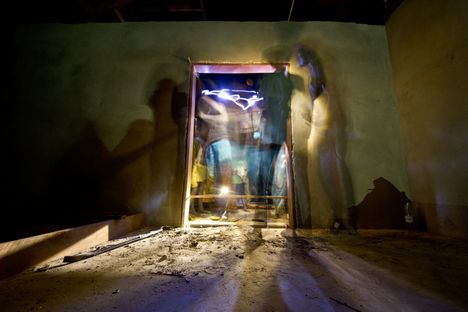 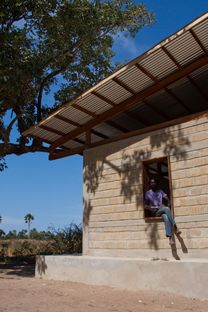 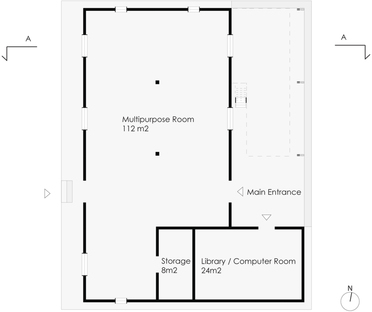 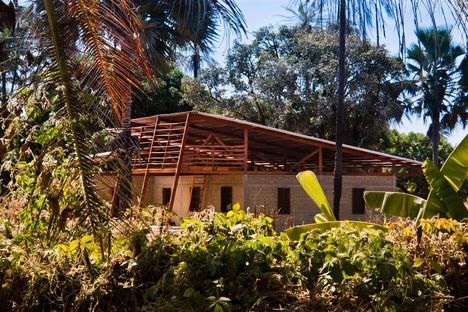 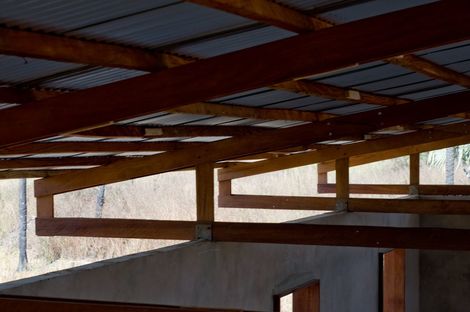 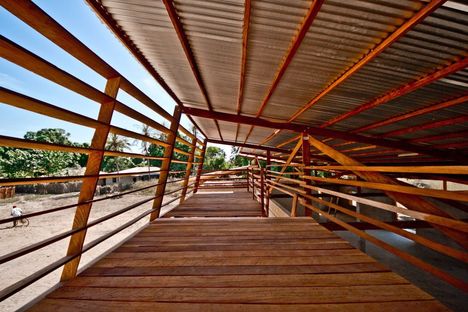 Finalists of the 2016-17 World Habitat Awards