SkyPixel, the best aerial photos of 2017

SkyPixel, the world's most popular aerial photography community, run in cooperation with DJI, announced the winners of its 2017 Photo Story Contest. 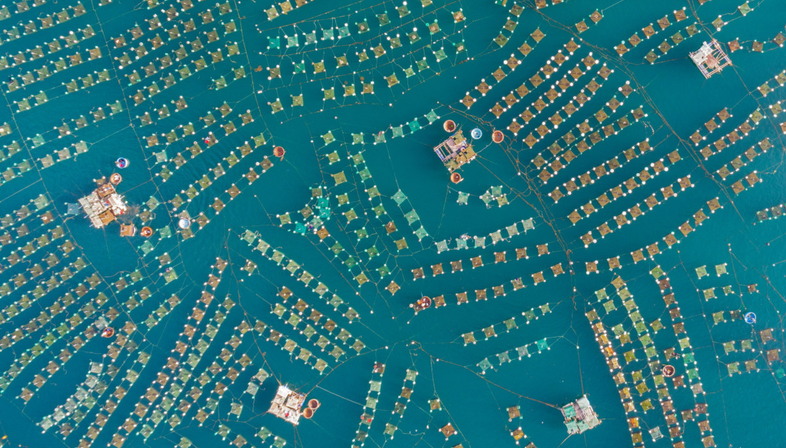 SkyPixel, the world's most popular aerial photography community, run in cooperation with DJI, announced the winners of its 2017 Photo Story Contest. The contest drew over 44,000 submissions from 141 countries, giving a complete overview of this photography realm.


The spread of drones amongst professional and amateur photographers has led to a huge increase in the popularity of aerial photography. The SkyPixel community is a point of reference for aerial photographers and videographers. Founded in 2014, the platform has over seven million registered users and promotes the growth of the aerial community with an educational section featuring key aerial imaging experts who provide tips on how to produce the best aerial photography.
The popularity of aerial photography can also be seen in the incredible numbers of the Photo Story Contest that the platform organises with DJI, the Shenzhen-based drone manufacturer. The contest already broke records in 2016 and has broken it yet again in 2017 with more than 44,000 submissions received from 141 countries (just to put this in perspective, the UNO recognises 196 countries in all!). The quality of the images was judged by an international panel of experts.
The Grand Prize went to the French photographer, Florian Ledoux who captured the exact moment a polar bear jumped across ice floes in Nunavut, Canada, in his entry “Above The Polar Bear”, an emblem of climate change.
In addition to the Grand Prize each main category - Landscape, Portrait and Story - also consists of 1st, 2nd and 3rd prizes from both the professional and enthusiast groups, providing a real overview of the world of aerial photography using drones. The 2017 Photo Contest also awarded nine additional entries as “nominated entries” and highlighted the top ten most 'liked' photos as recipients of the “Popular Prize”.
When you look at these images of rare beauty and great delicacy, you realise how many possibilities new technology offers us, by combining drones and remote-controlled cameras. Still, one thing is clear - the personal touch of each photographer, which ranges from vintage taste in the story of a fishing trip told in black and white, to the colourful citrus fruit picking, from the girl dancing on top of an old building to awe-inspiring details of nature, often populated by humankind.
Over the next few weeks, we'll explore a few of the photographers in more detail. For now, enjoy the winning photos. 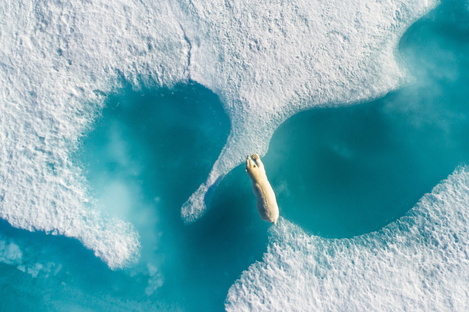 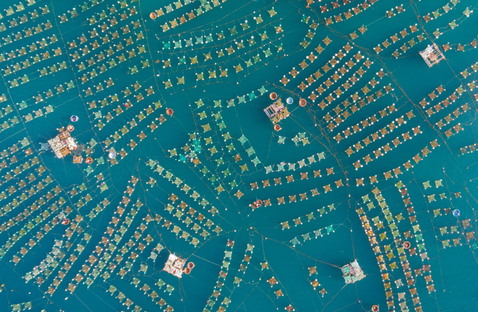 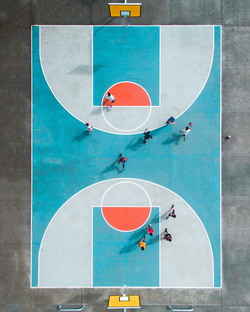 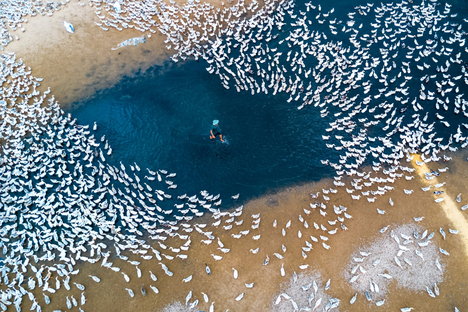 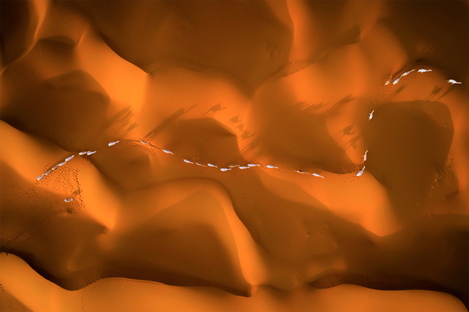 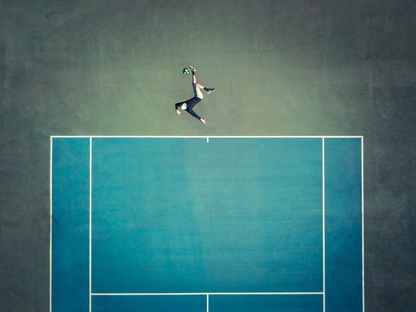 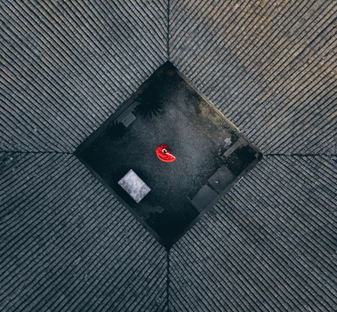 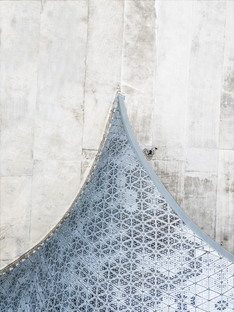 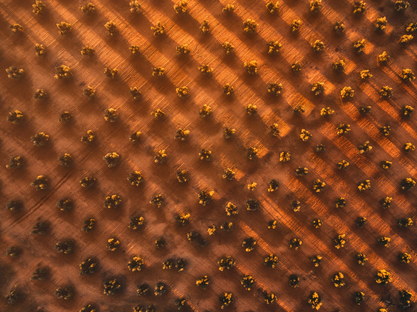 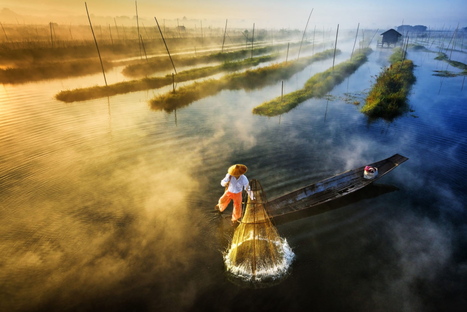