SALT: an event that unites art and nature 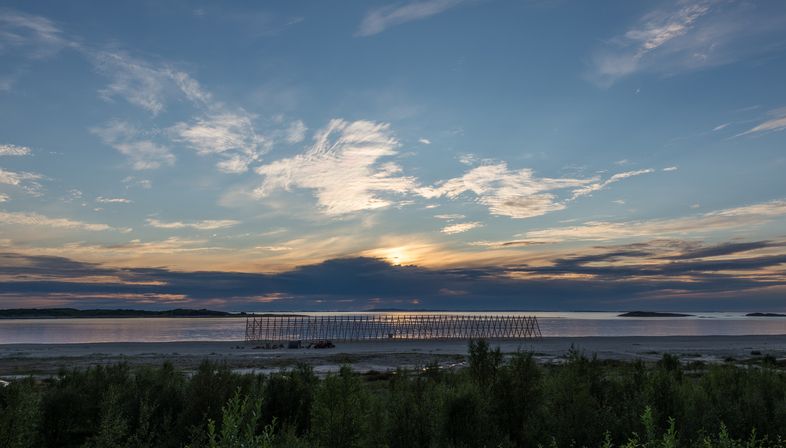 SALT stems from the Lofoten International Art Festival (LIAF), held every second year since 2010. A one-of-a-kind event that blends art, architecture, music and design in an extremely high level natural context began at the end of August on the Lofoten islands in Norway. 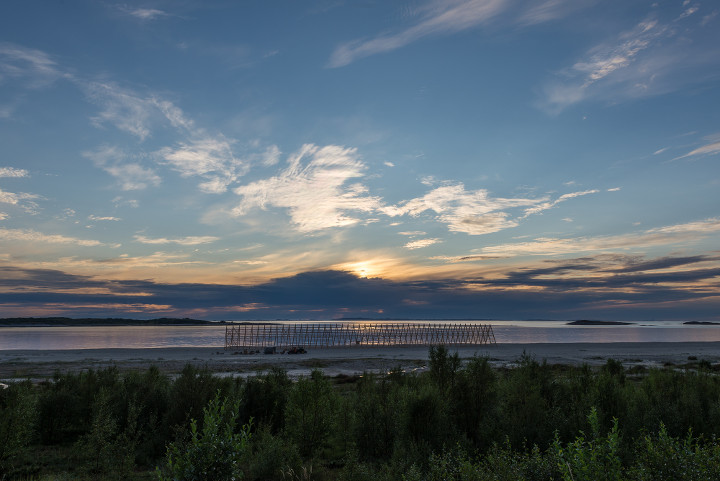 The nature and history of the Arctic form the backdrop for SALT, which stems from the Lofoten International Art Festival (LIAF). A cultural platform that uses the environment – the arctic circle – as its location. Despite its harsh climate, the Arctic has always been inhabited by humans, who adapted their lifestyle to care for and respect the tough environment. 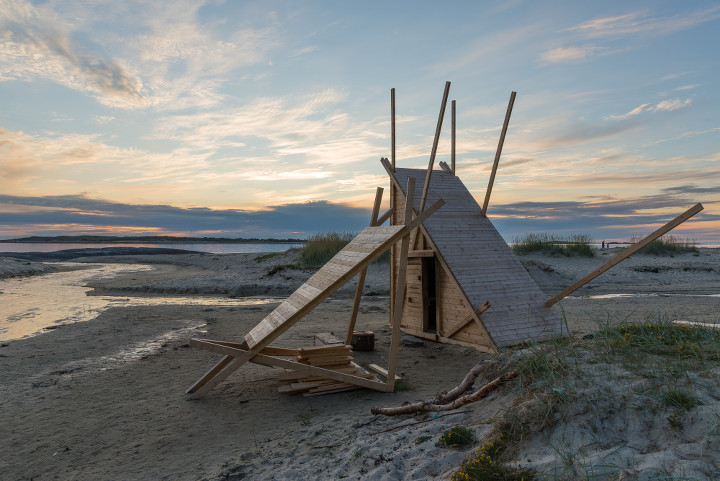 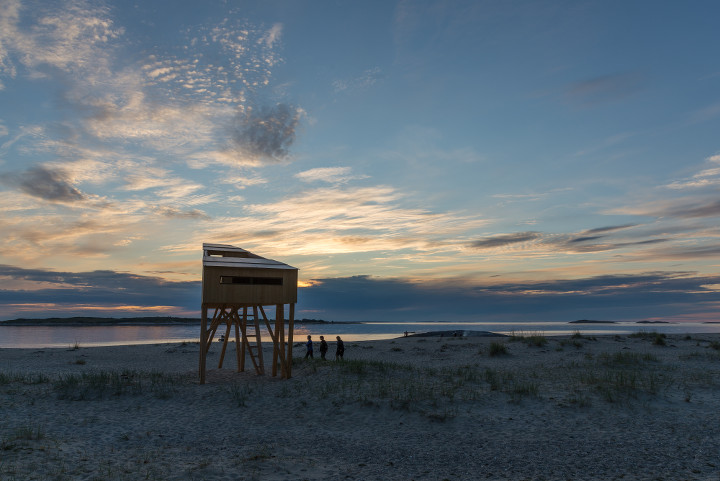 Transhumance is a tradition of this region and is also the heart of SALT, which will continue for a year on the Lofoten islands, to then travel across over the most northern part of the globe, stopping off in Greenland, Iceland, the Faroe Islands, Ireland, Scotland, Spitzbergen, Alaska and Russia. 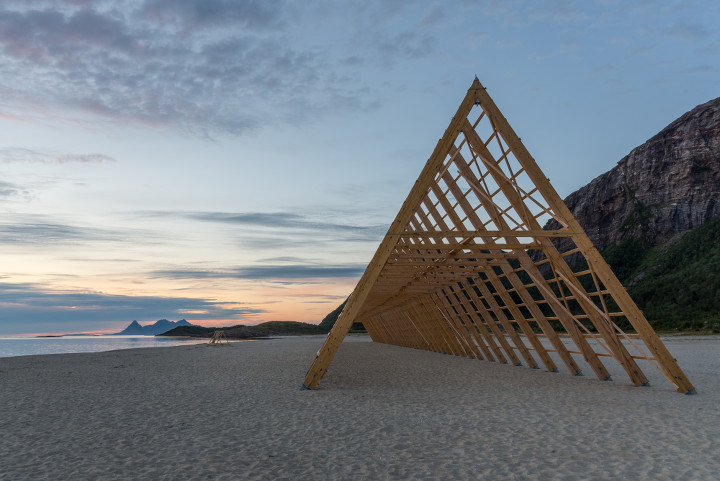 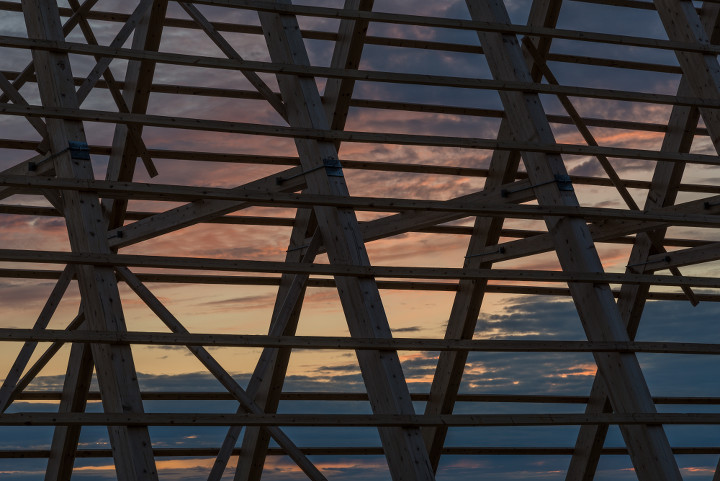 SALT is centred around structures inspired by fiskehjeller (these fish racks were used to hang and dry fish, the only food in abundance here in the past, and now declining). On the beach of Sandhornøy island, the architecture firm, Rintala Eggertson Architects has constructed the buildings for SALT which is running until September 2015. 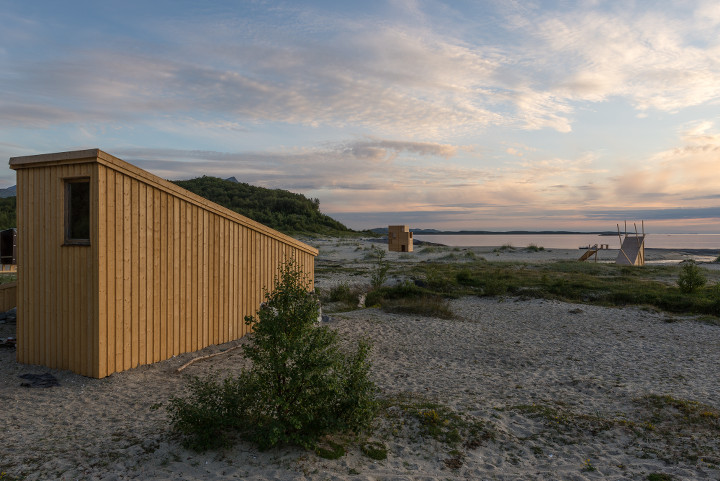 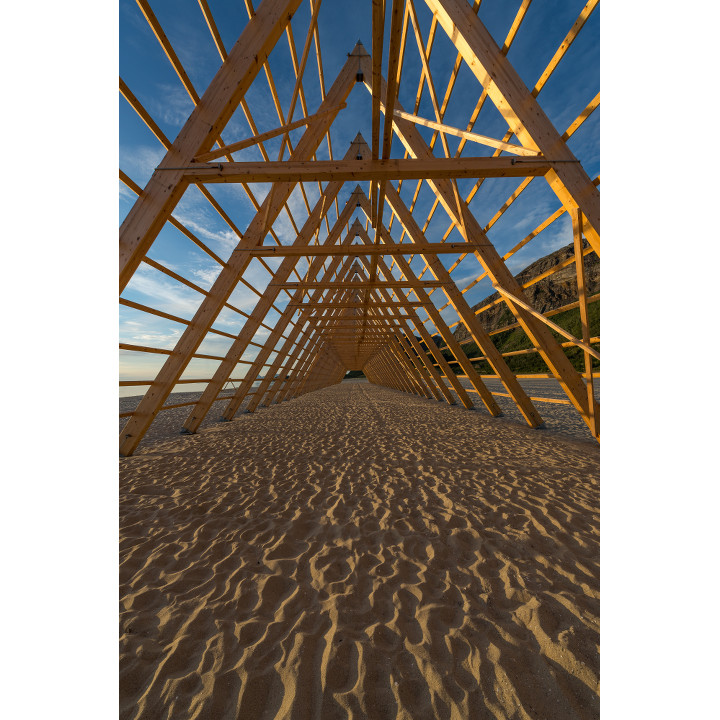 The SALT structures are based on the iconic shape of the fiskehjeller and visitors can enjoy a sauna, a concert in the event spaces, fine wining and dining in the restaurant and bar and can even stay overnight in the small lodges available to sleep over in this magnificent natural setting. Yet again, the combination of architecture and landscape becomes an opportunity to reassess and appreciate the ties between community and traditions. 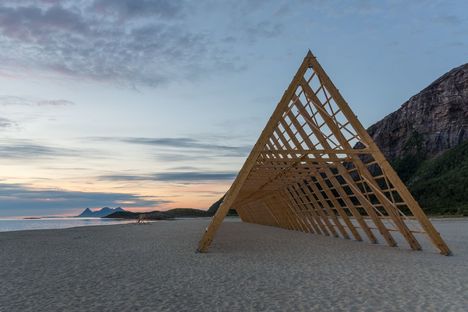 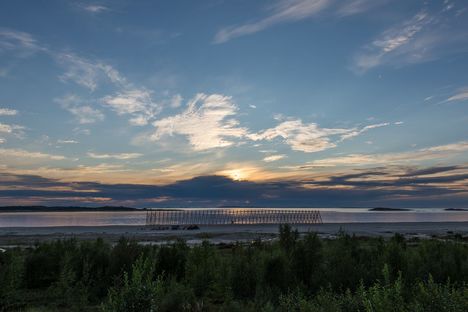 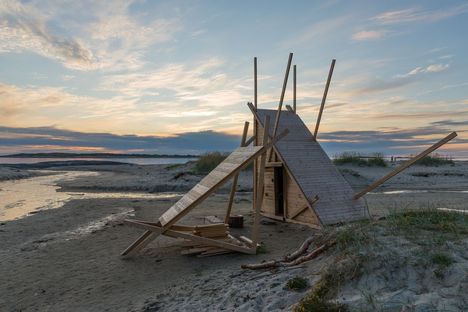 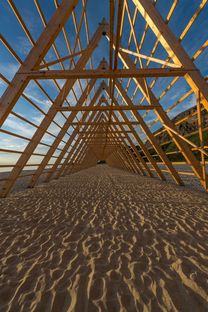 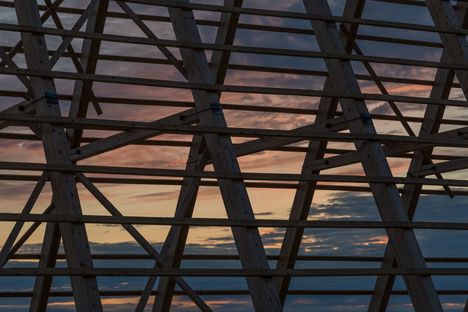 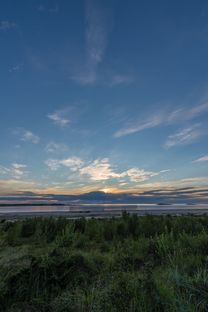 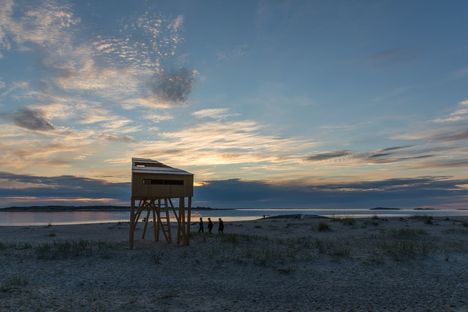 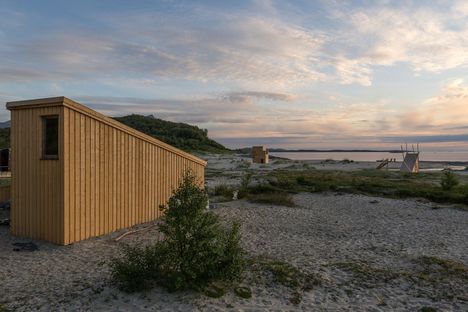 A getaway for creatives by TYIN Tegnestue