If you're heading to London in the next few months we highly recommend a visit to the Tate Modern. 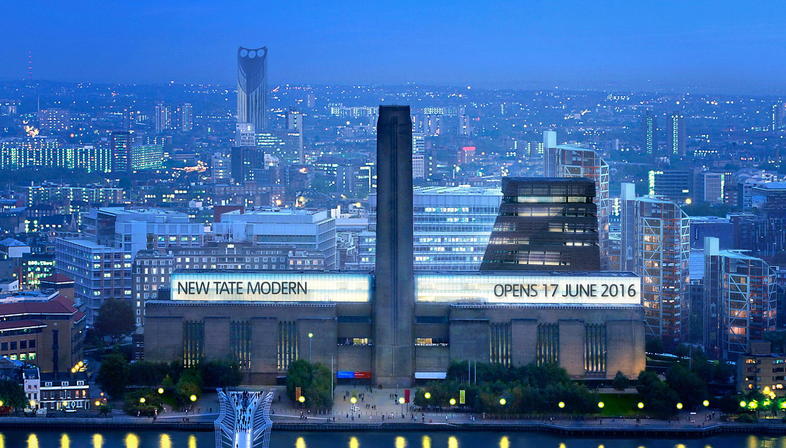 If you're heading to London in the next few months we highly recommend a visit to the Tate Modern. Not just to enjoy the extension by Herzog & de Meuron, but to see the many art and photography exhibitions now showing.


If you love modern art and you're visiting London, don't miss out on the Tate Modern.
It reopened in June 2016 after the extension works, and it combines the interest of Swiss pair Herzog & de Meuron for art, and the brute force of modern cities, offering a really unique experience. Here you can go from the imposing, austere outward appearance of the building to the interior exhibition space marked by the “vertical boulevard” where visitors find a series of exhibitions, all centred on the themes of the Tate Modern - international modern and contemporary art.
Until 2 April, you can enjoy Robert Rauschenberg: “the artist who changed American art forever”. This exhibition, organised in collaboration with The Museum of Modern Art, New York, is the first full-scale retrospective since the artist’s death in 2008 and is a great opportunity to take in works from a range of collections.
If you're more into photography, you've got until 21 May to visit “The Radical Eye. Modernist Photography from the Sir Elton John Collection”. The musician has shared his private collection of photography - one of the world's greatest - drawn from the classic modernist period (1920s-50s), with Man Ray portraits exhibited together for the first time, alongside rare vintage prints by photographers such as Dorothea Lange and Tina Modotti, just to name a few.
“Wolfgang Tillmans 2017” opened a few days ago at the Tate Modern, and you've got until 11 June to enjoy one of the most groundbreaking artists of our time, who uses a variety of media. The exhibition focuses on his artistic output from 2003 onwards. German-born Tillmans became famous in the 1990s for his photographs of everyday life and modern culture, then he pushed his creative boundaries to include a strong social and political vein, adding video, projections, recorded music, curatorial projects and publications to his photographs.
Three must-visit exhibitions and an excellent excuse to enjoy this temple to modern art, designed by Herzog & de Meuron. The Swiss architects once again underscore their great skill at fitting cultural sites into urban contexts and injecting life into these areas. Indeed, the Tate Modern - like the Elbphilharmonie in Hamburg (link) - houses public spaces for the community as well the actual museum. 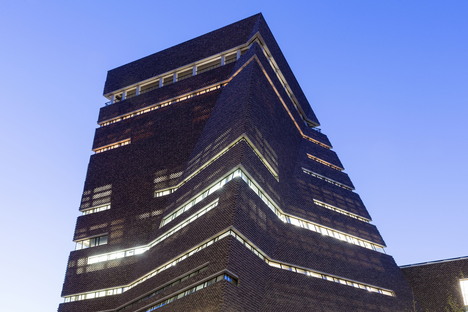 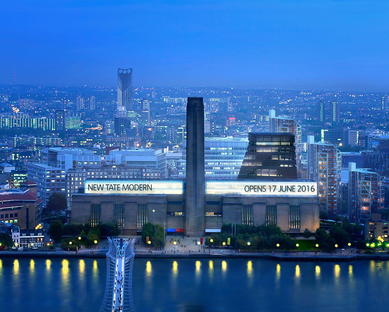 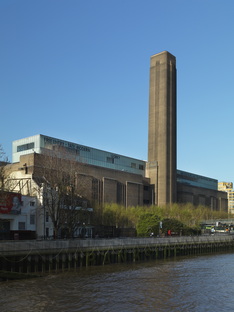 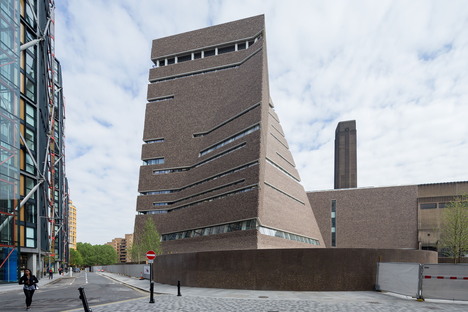 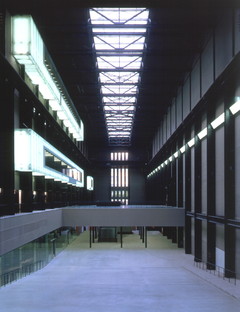 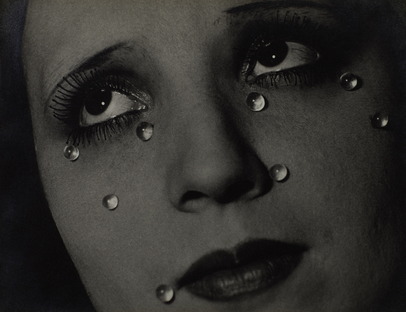 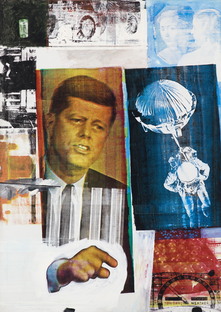 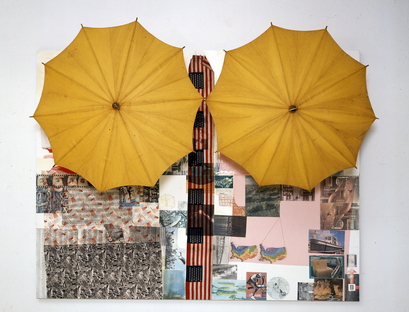 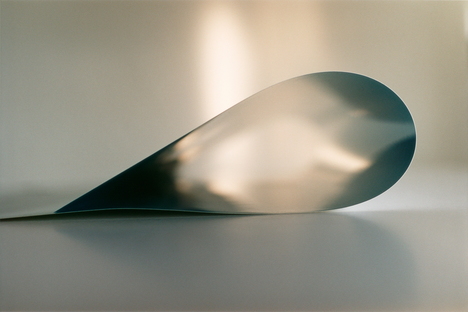