Glavovic Studio is behind the refurbishment of the Boca Raton Museum

The Boca Raton Museum of Art in Boca Raton, Florida has reopened after its makeover by Glavovic Studio and the exterior enhancements by landscape architect, Studio Roberto Rovira, giving it new visibility and appeal. 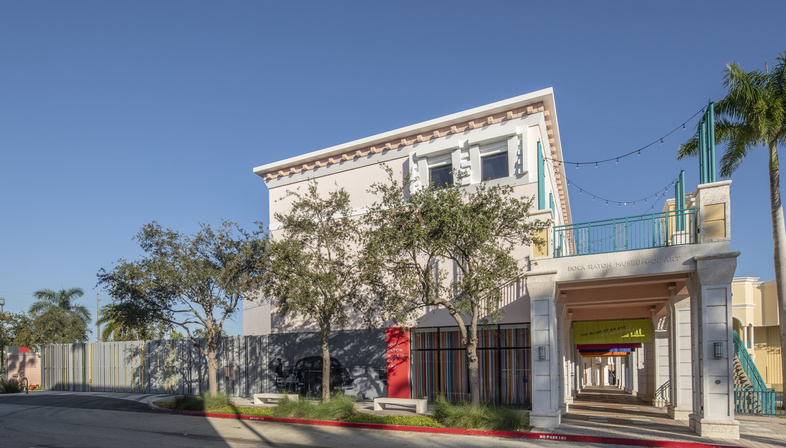 The Boca Raton Museum of Art in Boca Raton, Florida has reopened after its makeover by Glavovic Studio and the exterior enhancements by landscape architect, Studio Roberto Rovira, giving it new visibility and appeal.


We are the first to say that the content and not the container should be what attracts people to museums but if the museum concerned - particularly from quite recent times - is hidden by buildings constructed afterwards, it needs something to make it stand out.
This is what happened to the Boca Raton Museum of Art established in 1950 as the Art Guild of Boca Raton, Florida. The organisation then grew to encompass an Art School, Guild, Store, and Museum with distinguished permanent collections of contemporary art, photography, non-western art, glass, and sculpture, as well as a diverse selection of special exhibitions.
The Museum building, originally designed by Donald Singer, is a classic postmodern structure reminiscent of the 1920s Mediterranean Revival architecture that left a distinctive and indelible stamp on the city in southern Florida. Unfortunately, it has been somewhat camouflaged by the Mizner Park Amphitheater, built immediately after the completion of the Museum and directly to its east. In particular, the main entrance to the Museum, originally designed as a welcoming entrance to the art galleries from the Park, now appears as a side door. Ft. Lauderdale-based Studio Glavovic was called in to come up with a very strategic, but comprehensive, reimaging of the museum’s public facing exteriors.
“We have worked closely with the Museum to provide spaces that invite people to experience and celebrate the environment and culture of Boca Raton and South Florida, and especially, to enjoy the unique ongoing programming at the Museum,” said Margi Glavovic Nothard, founder and Design Director of Glavovic Studio.
So, in addition to repainting and re-lighting the building as well as introducing helpful signage, the project includes the introduction of the new loading dock gate, entitled Mending Wall, a homage to the poem by Robert Frost (1874-1963). It is a sandwich panel structure lit from within and from the outside, with spacing between the panels calibrated to create dynamic movement from west to east towards the Museum entrance. The porous screen tantalises passers-by, who can see the activities behind it, and the gated partition continues around the southwest corner as a 3.6-metre vertical green wall of bougainvillaea and other plants typical of this area.
In addition, a 2500-square-metre outdoor space has been conceived of as an extension of the Museum’s Sculpture Garden and as a place to engage the public directly in the experience of art.  An undulating pathway through the area provides multiple locations for installations and therefore for direct interaction between the art and the public.
“We have successfully created the kind of dynamic outdoor environment that we strive for in our Museum’s galleries.  Nothard and landscape architect Roberto Rovira have ensured that the landscape, the architecture, and the art are integrated without barriers or boundaries and their collaboration has made for a stunning large-scale commission that extends into the city,” said Irvin Lippman, Executive Director, Boca Raton Museum of Art.
With the Boca Raton Museum of Art, which reopened on 3 December 2018, Glavovic Studio confirms the idea that thoughtful architecture can strengthen social bonds and create new segments of urban fabric for sustainability that is much more than checklists and certifications: Margi Glavovic Nothard sees sustainability as a value system that is about a lasting, beautiful and adaptable approach to architecture. 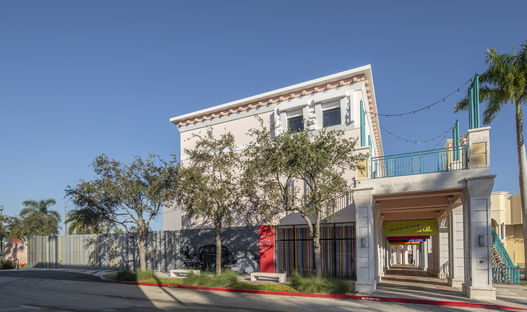 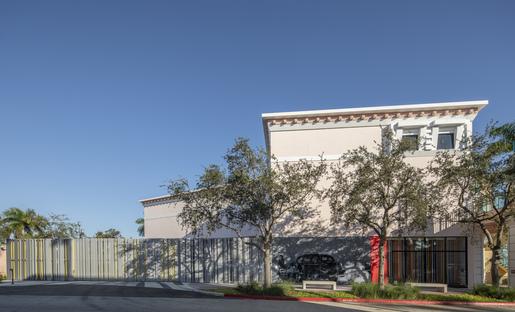 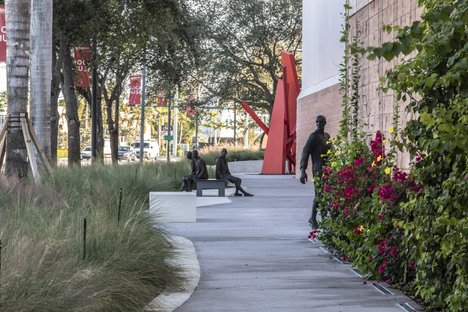 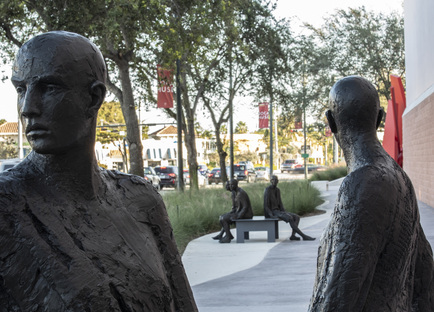 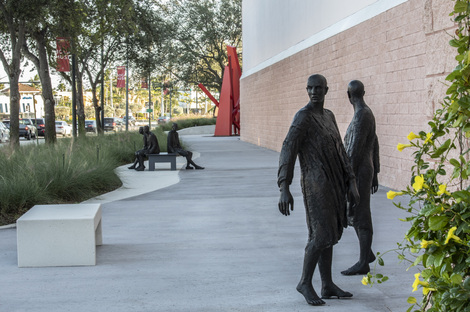 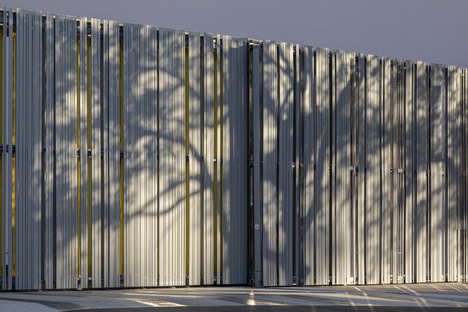 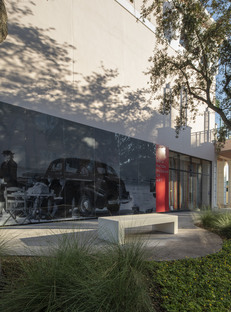 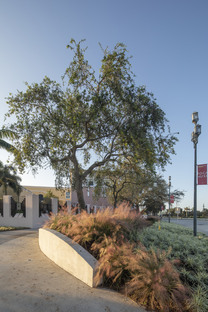