An exhibition in Singapore's Urban Redevelopment Authority (URA) centre celebrates the 50th anniversary of local practice, DP Architects that from its inception has played an important part in crafting the cityscape of this city-state. 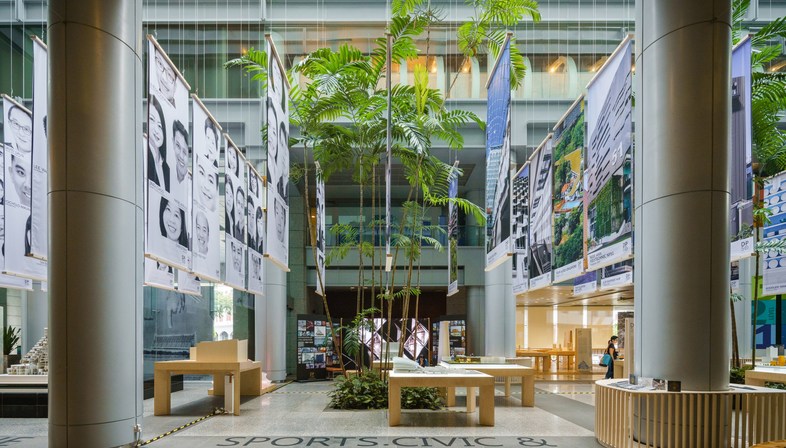 An exhibition in Singapore's Urban Redevelopment Authority (URA) centre celebrates the 50th anniversary of local practice, DP Architects that from its inception has played an important part in crafting the cityscape of this city-state.


DP Architects was originally founded in 1967 as Design Partnership and changed its name to DP Architects in 1975. It is closely connected with the growth of Singapore as a nation, making a decisive contribution to the urban development of this city-state.
The exhibition called “A Common Line | One Global Studio” opened on 12 August 2017 in the Urban Redevelopment Authority (URA) centre and displays the portfolio of DP Architects, both as part of Singapore and from the international perspective. The exhibition shows more than 2000 never-before-seen architectural drawings in chronological order, showcasing the breadth of DP’s portfolio, as well as 37 reconstructed models, some larger than typical building models. It also includes a specially commissioned mural called “Building Blocks” by local illustrator, Lee Xin Li and an interactive visual display that customises Augmented Reality technology to allow visitors to reimagine the future through an immersive visual experience of two key cityscapes in Singapore, Orchard Road and Marina Bay.
So, a visit to the exhibition called “A Common Line | One Global Studio” is not just a sentimental trip down the recent memory lane of Singapore seen through the work of DP Architects - like the People's Park Complex and the Singapore Sports Hub (link); it also shows what the city will look like in the future.
In the words of Ng San Son, Senior Associate Director of DP Architects and exhibition director: “This exhibition was over a year in the making and it is a retrospective of our design journey over the past five decades. We hope that visitors to the exhibition will not only query the function of architecture and urbanism (...). We want to encourage conversations as they relate their memories of the spaces they have interacted with, in one way or another." 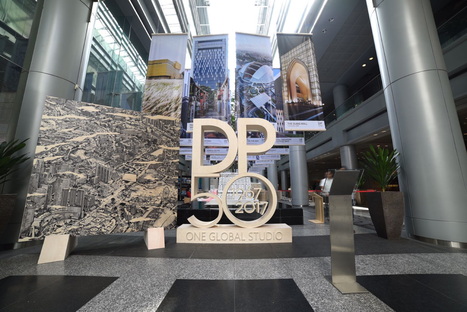 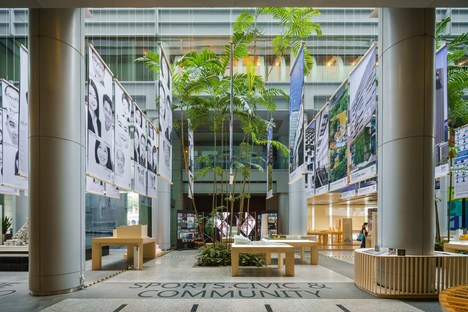 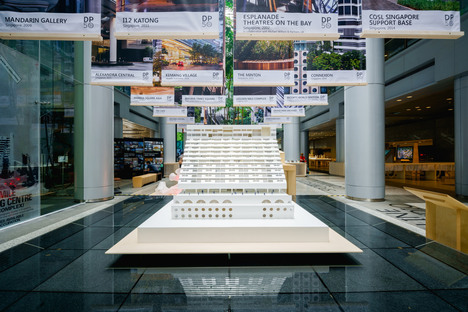 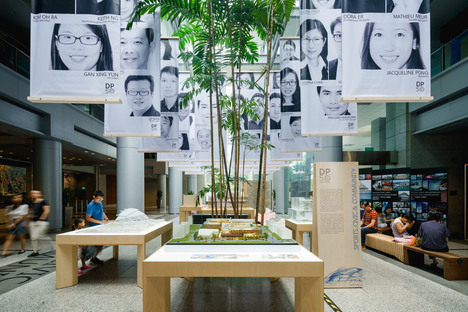 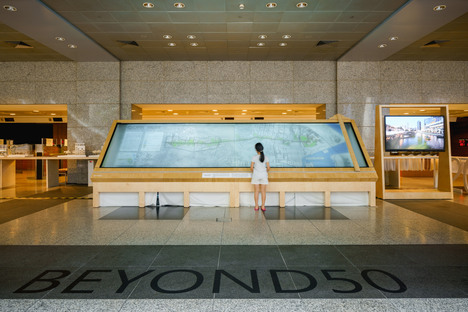 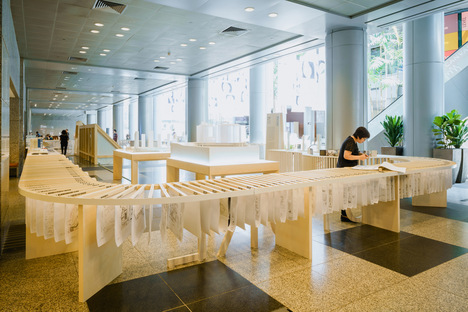 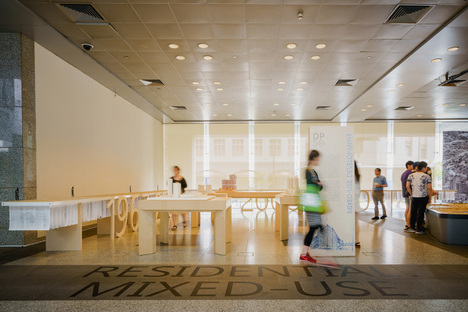 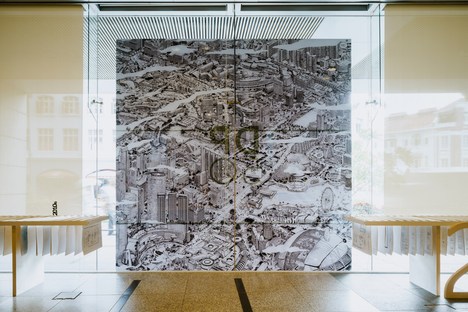 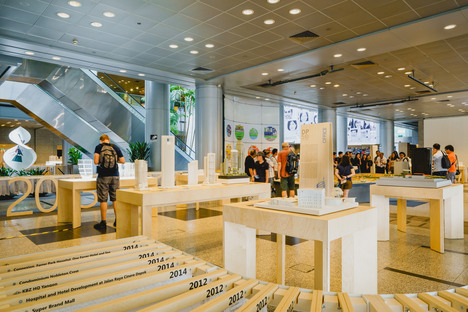 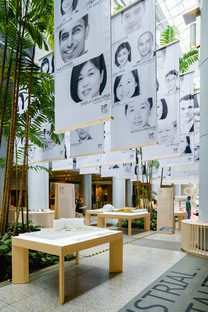 Our Tampines Hub in Singapore by DP Architects