BREEAM Award for the Enterprise Centre by Architype

English studio Architype has won the BREEAM Award, “Education and Health” category for its Enterprise Centre at the University of East Anglia, Norfolk. 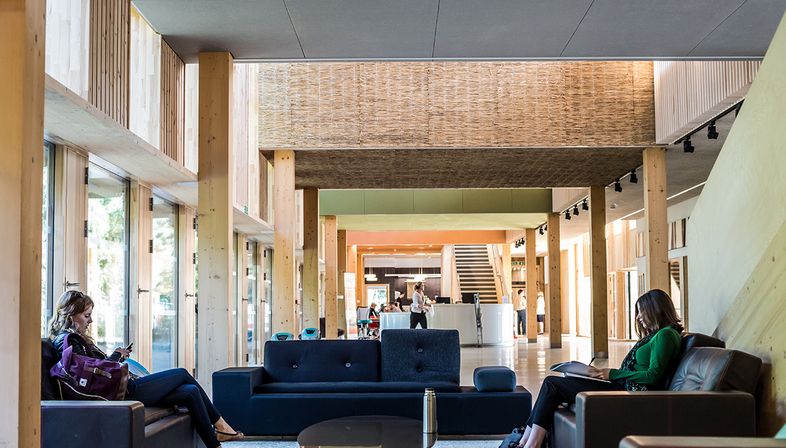 English studio Architype has won the BREEAM Award, “Education and Health” category for its Enterprise Centre at the University of East Anglia, Norfolk. Certified to the Passivhaus standard, the centre combines low energy construction techniques with renewable, locally sourced materials. 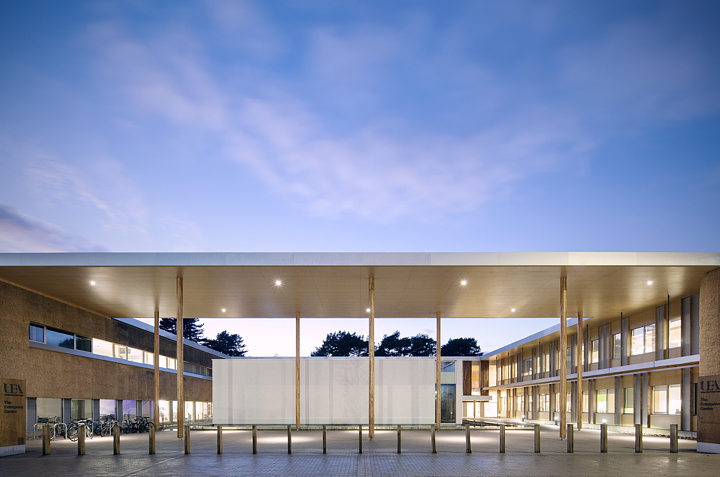 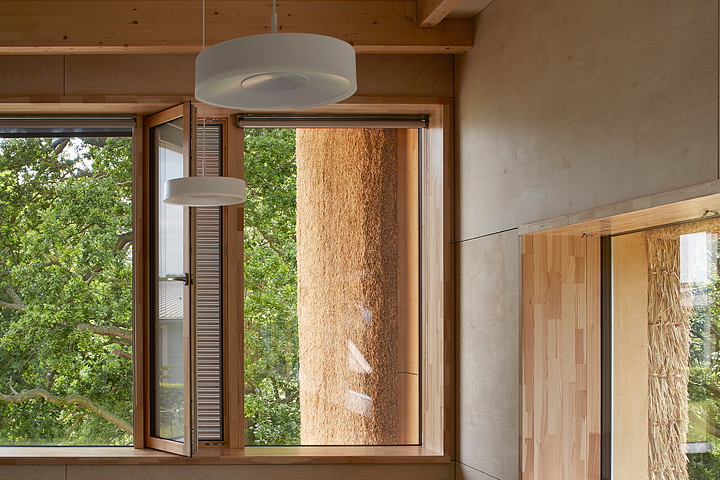 A mission that has brought the latest project by Architype, the Enterprise Centre, University of East Anglia (UEA), Norfolk major recognition. The Press had already lauded it as the greenest building in UK, and from early March it can officially lay claim to the BREEAM Award (Education and Health). 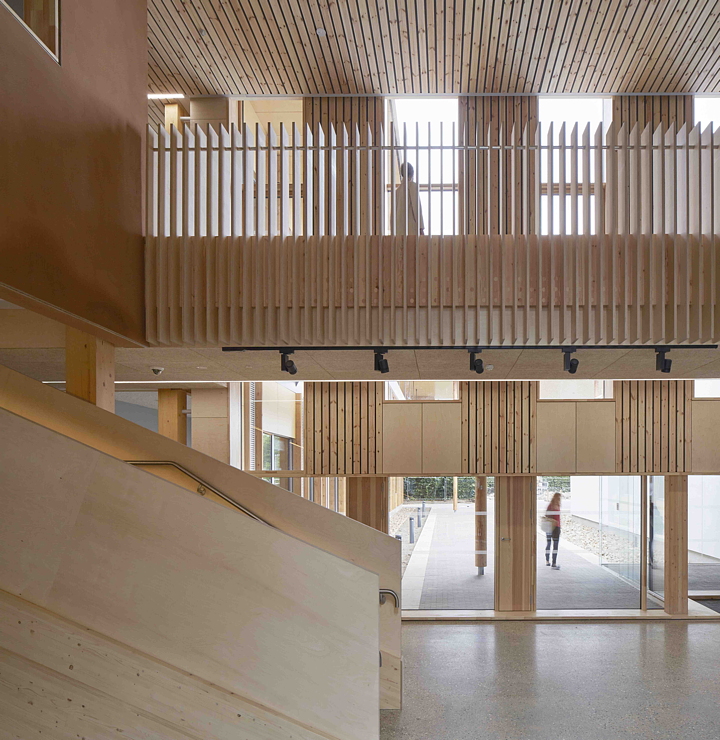 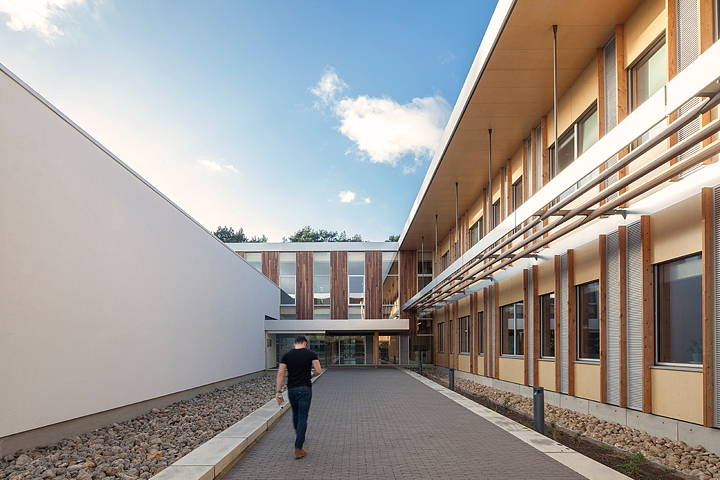 The goals behind the actual design targeted a 100 year performance lifecycle, certification to Passivhaus standards and BREEAM Outstanding rating from the very early consultation days and they go well beyond the local regulatory requirements to generate renewable energy of 10%, provided by the roof-mounted solar panels. 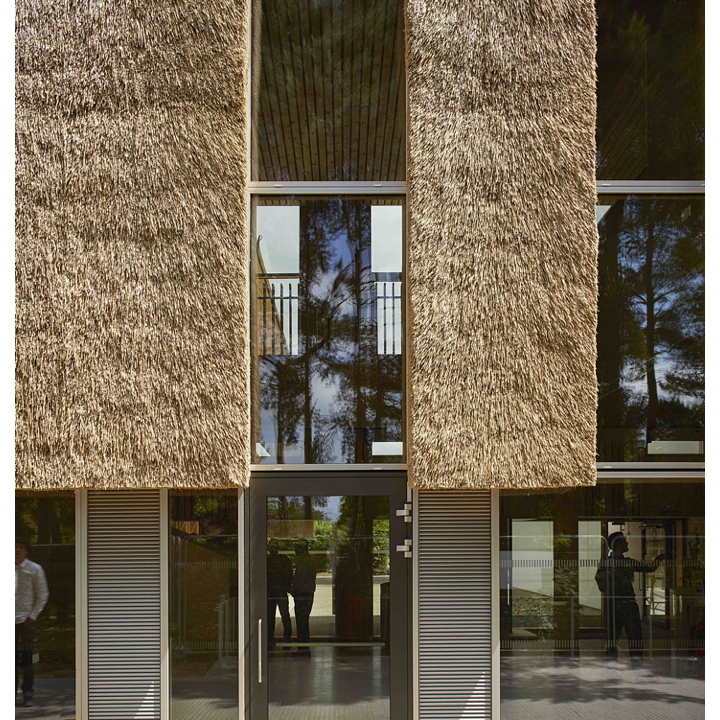 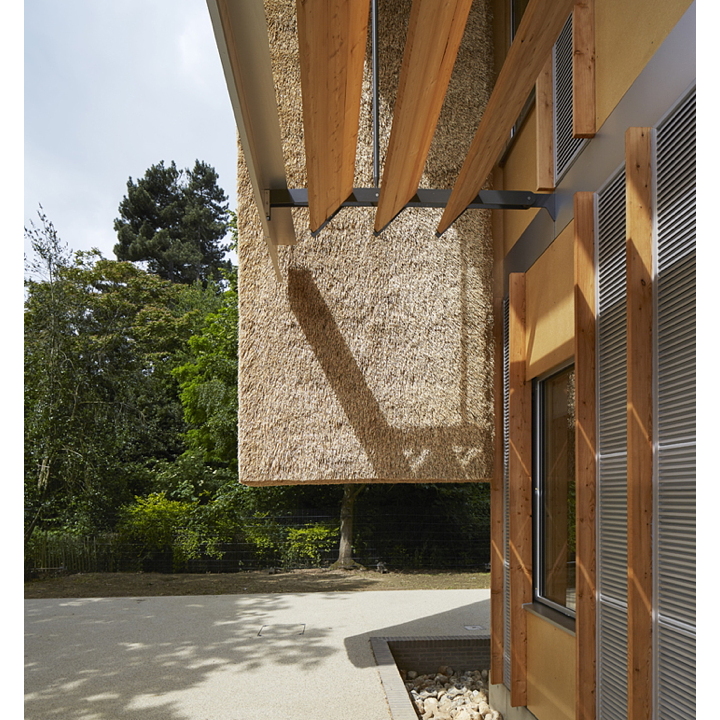 Architype was very attentive to the materials used to build the two-storey centre which has been designed for business start-ups, particularly in the “Knowledge Economy” sector. One standout feature is the use of traditional material - straw  - here given a modern take with the technique of 294 prefabricated timber cassettes made by local thatchers, to create a rain screen cladding of 1200 square metres. 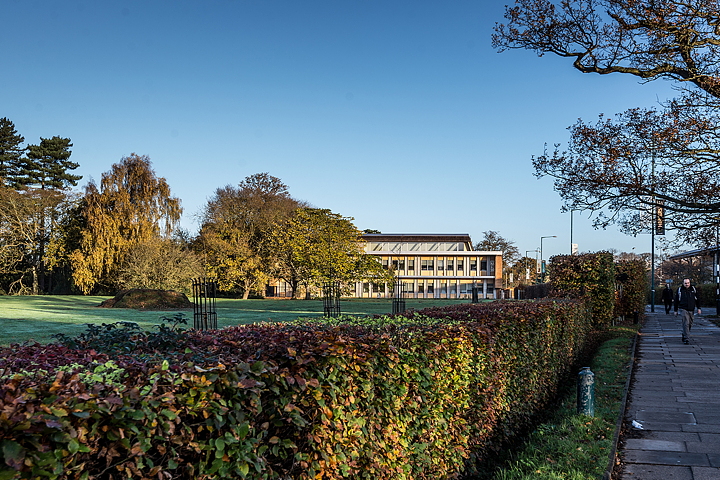 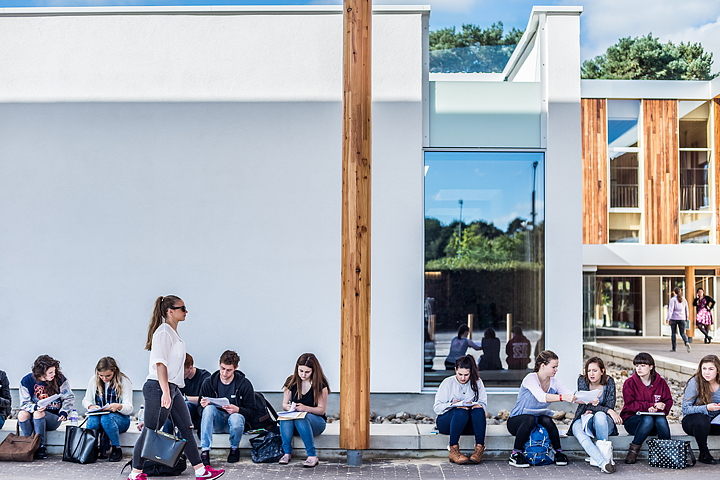 The Architype architecture has become a holistic way of designing, without relinquishing a broadly appealing streamlined, contemporary aesthetic, also underscored by the strengthened ties with the landscape - the historical gardens of Earlham Hall - and enhanced by the central courtyard designed as a shared cultural space. 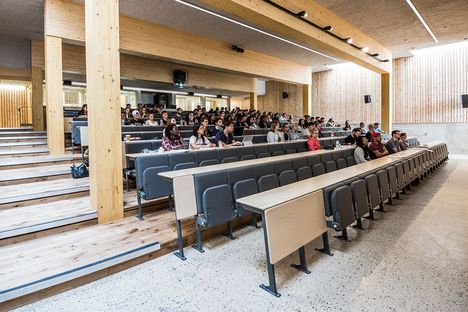 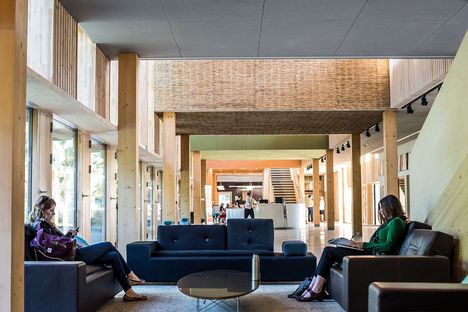 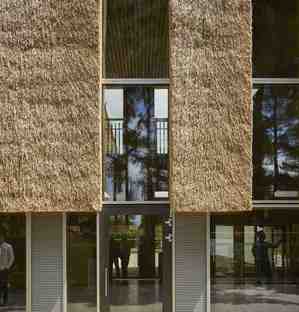 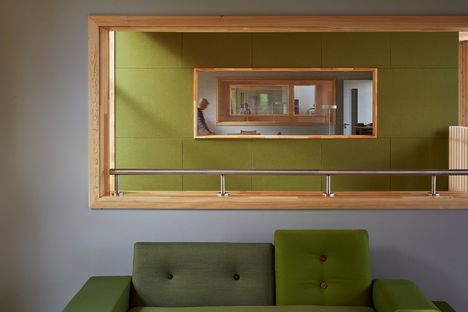 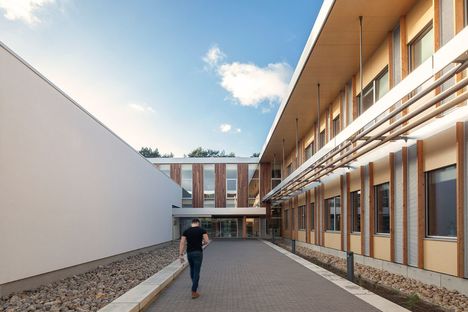 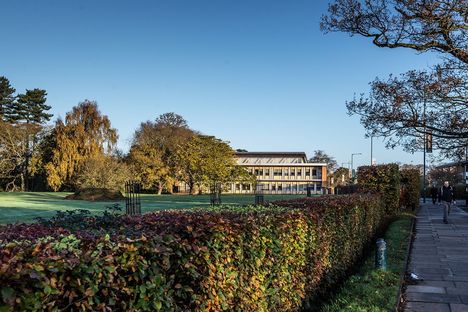 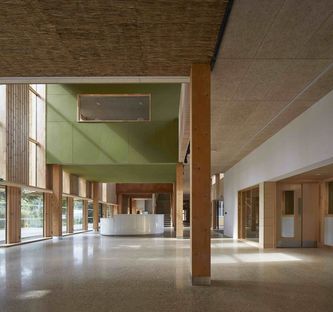 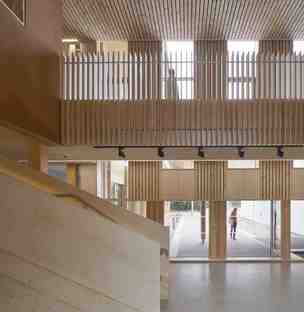 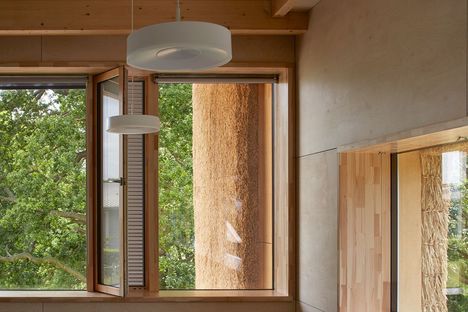 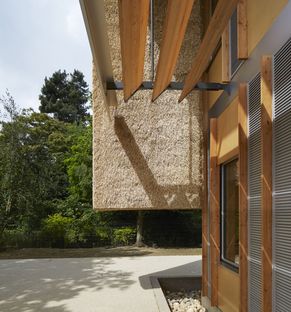 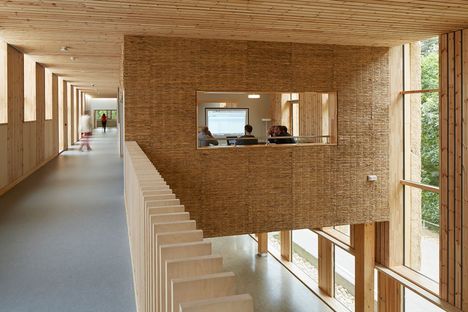 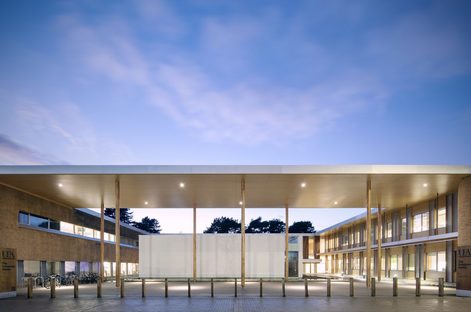 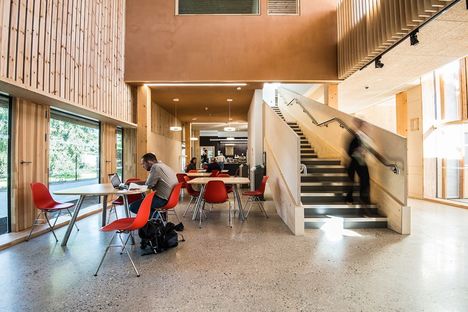 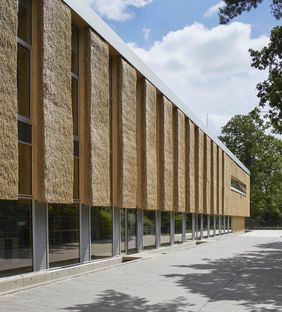