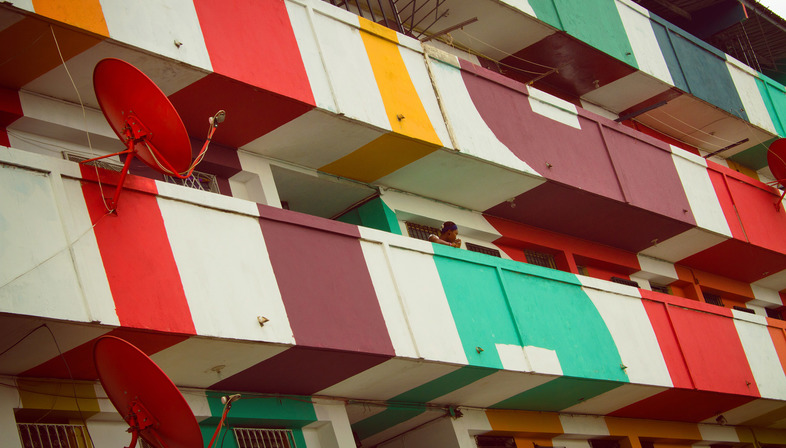 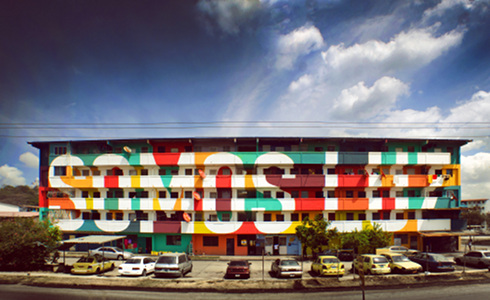 As part of the “Crossroads” initiative, the five artists from the Spanish collective, BoaMistura arrived in El Chorrillo, Panama, armed with the idea of using participative urban art to improve the housing of run-down communities. 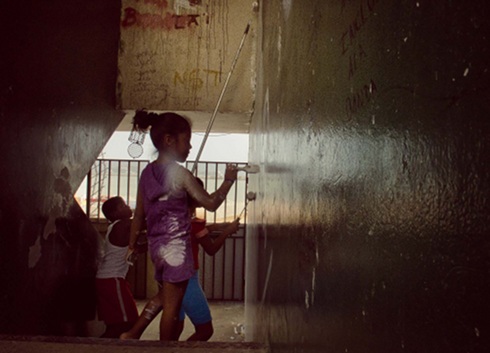 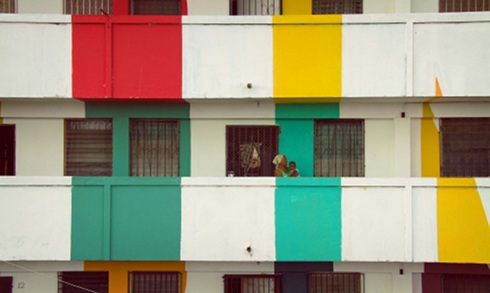 The project to change the appearance of the Begonia housing complex, located in one of the most problematic areas of Panama City, is not just limited to the facade, but also extends to the hallways, balconies and landings, painting an area of more than 2,000 square metres. 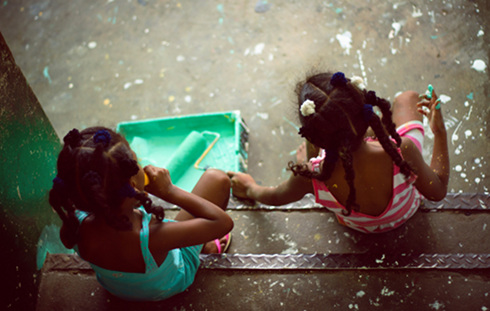 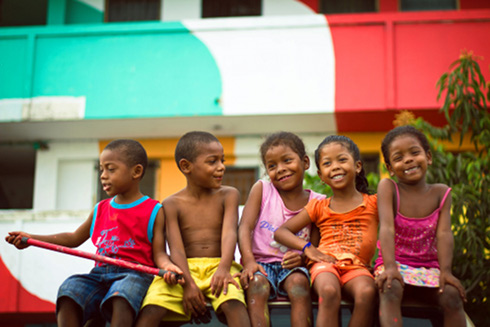 Like their Brazilian project (http://www.floornature.com/blog/social-and-sustainable-street-art-andldquoluz-nas-vielasandrdquo-7709/) the involvement of the residents living in the building’s 50 apartments was fundamental, also because they regained control of their living spaces, turning them into individual homes with bright colours and providing a pleasurable and ethical activity for the many children and youths living there. 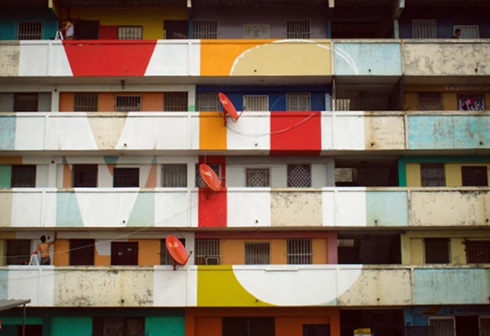 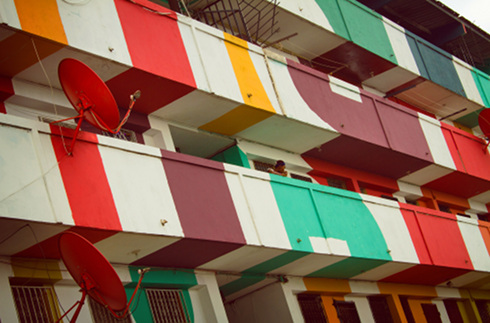 The unitary concept of the design, with the words on the façade, overcomes the separation into single apartments to the advantage of the concept of the common good, to be treated with respect.
“Somos luz” means “we are light” – a significant message in this rundown neighbourhood, which goes far beyond just an act of art, injecting new life and a more positive attitude into the entire neighbourhood. 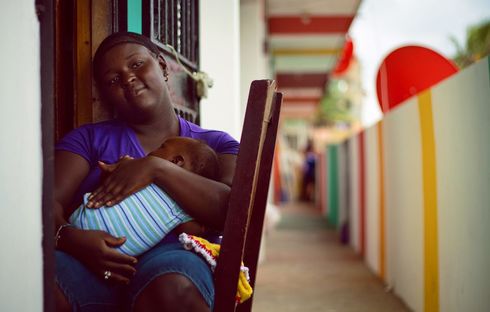 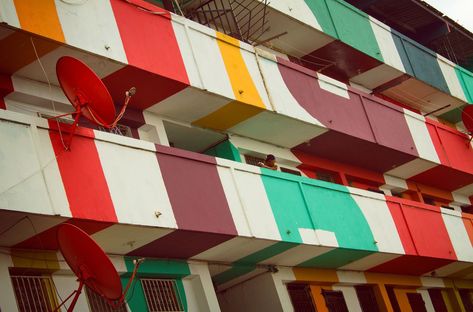 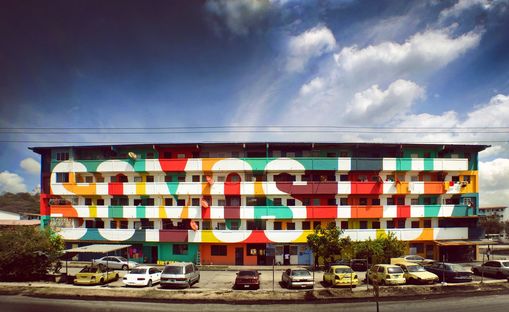 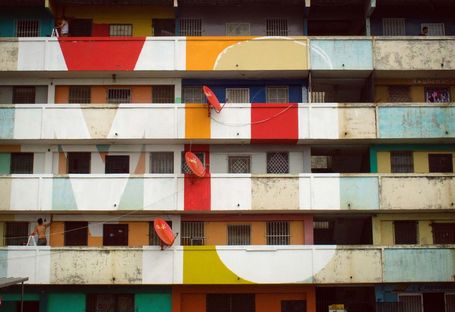 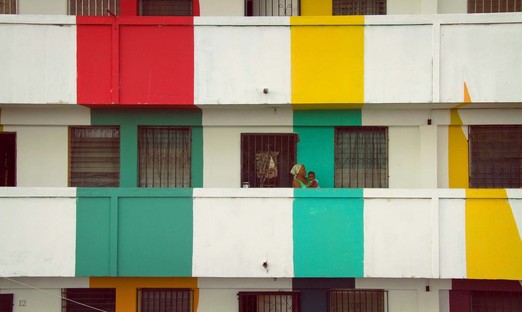 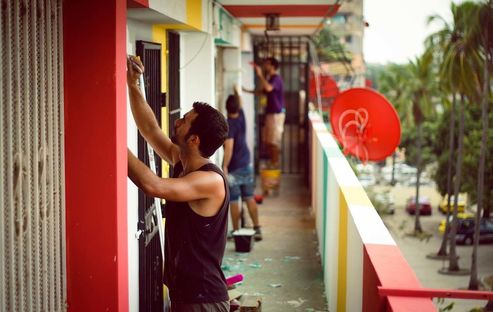 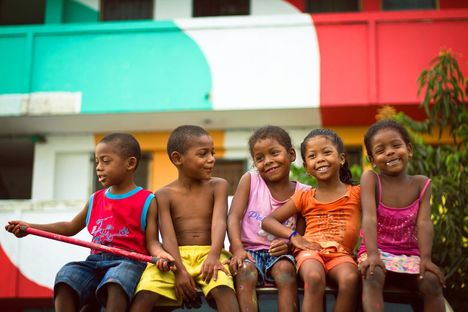 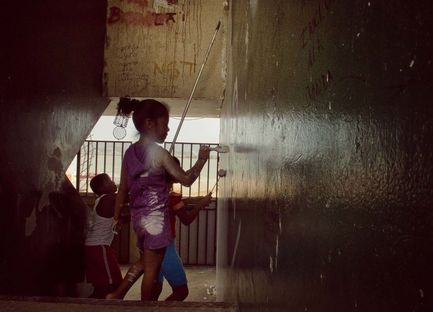 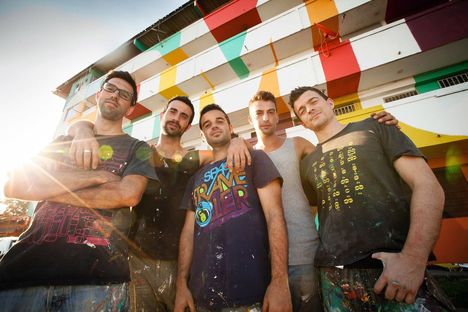 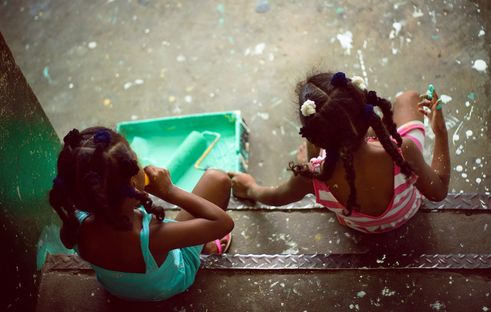 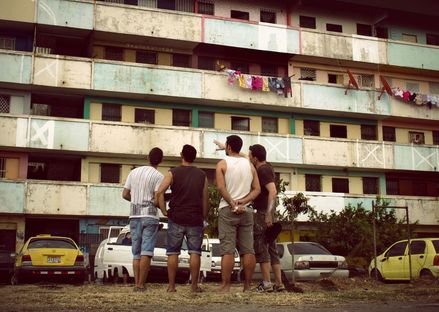