Antoine or an experience in the Swiss Alps, Bureau A

Swiss architecture studio, Bureau A has designed “Antoine”, a tiny refuge in the Alps. 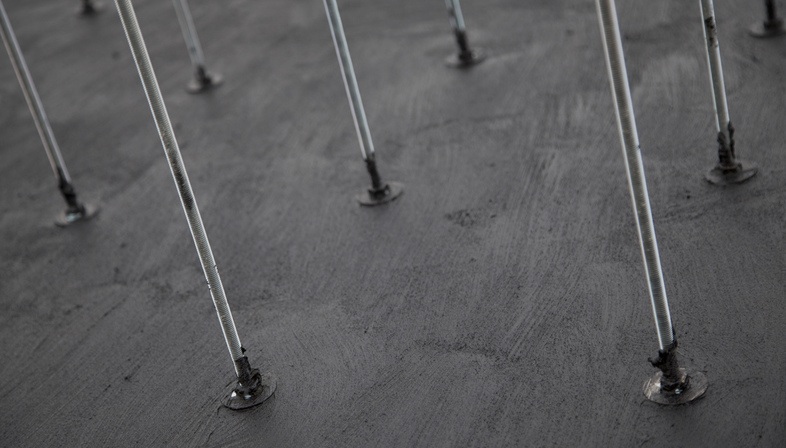 Swiss architecture studio, Bureau A has designed “Antoine”, a tiny refuge in the Alps.  This bunker-like structure pays tribute to the main character in a book by 18th-century writer, Charles-Ferdinand Ramuz, and explores the area of architectural camouflage. 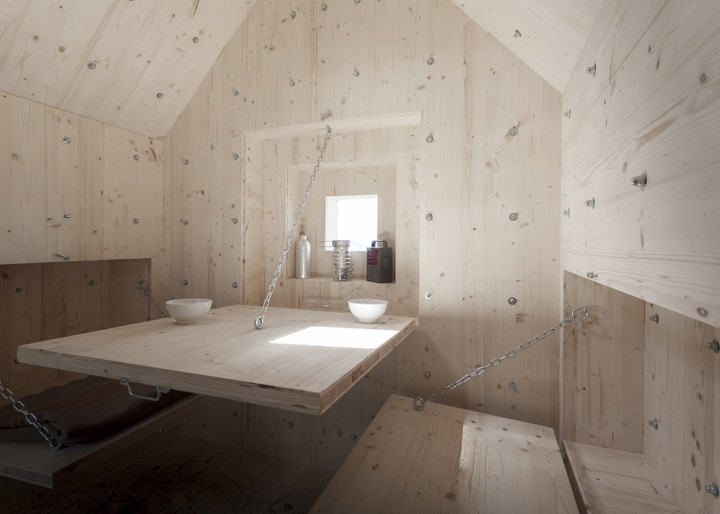 Switzerland is an alpine country, with a majestic landscape full of many distinguishing features like hidden bunkers and great writers. 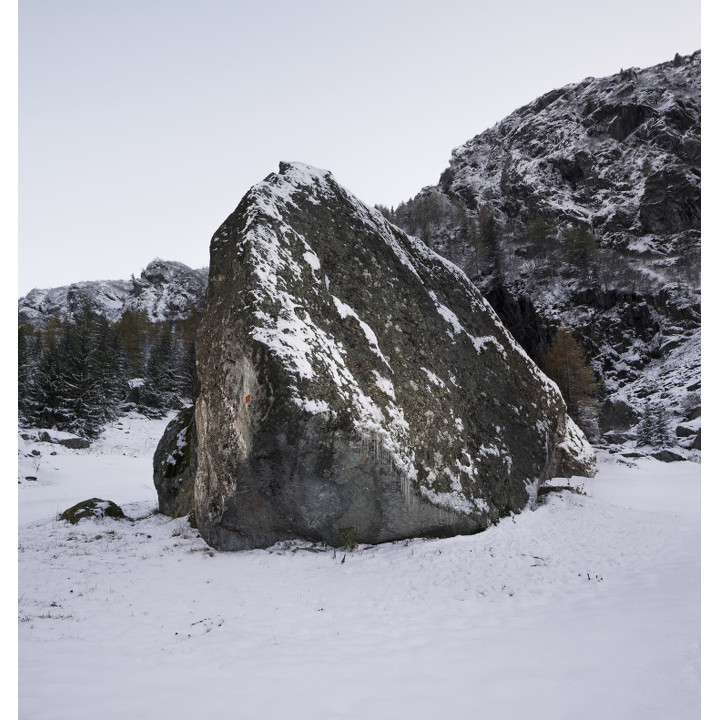 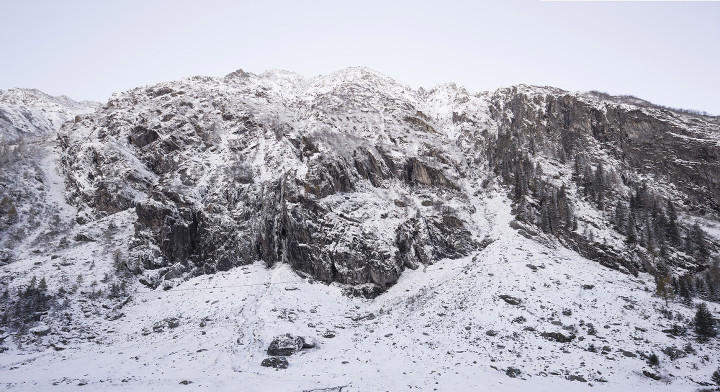 The “Antoine” project is named after the main character of a story by the famous 18th century novelist Charles-Ferdinand Ramuz, who is forced to take on nature, and survives under the rocks that tumbled down the mountain in a natural disaster. 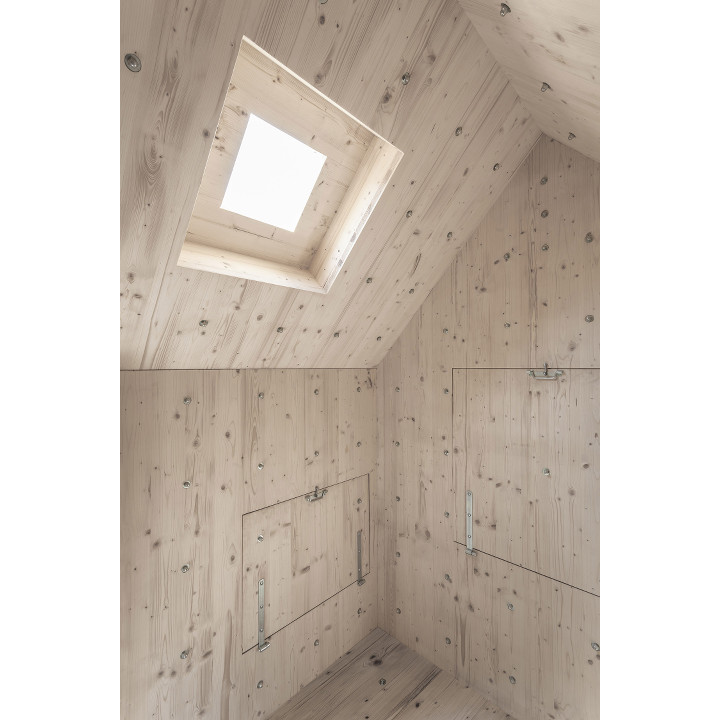 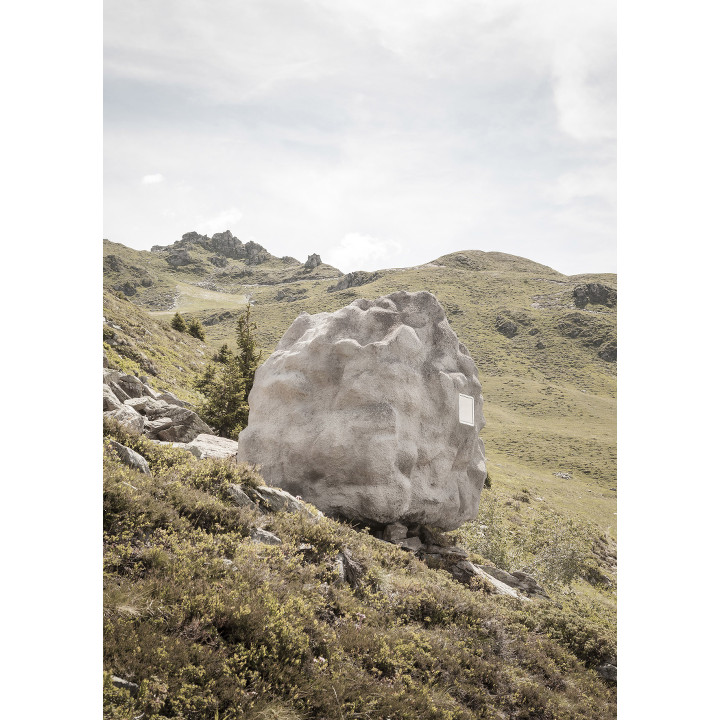 The Antoine refuge by Bureau A is a tiny wooden cabin designed for a single person. Reduced to the “bare essentials” it only holds a fireplace, bed, table, chair and window and easily blends into its environment because of its rock-like shape and cladding. 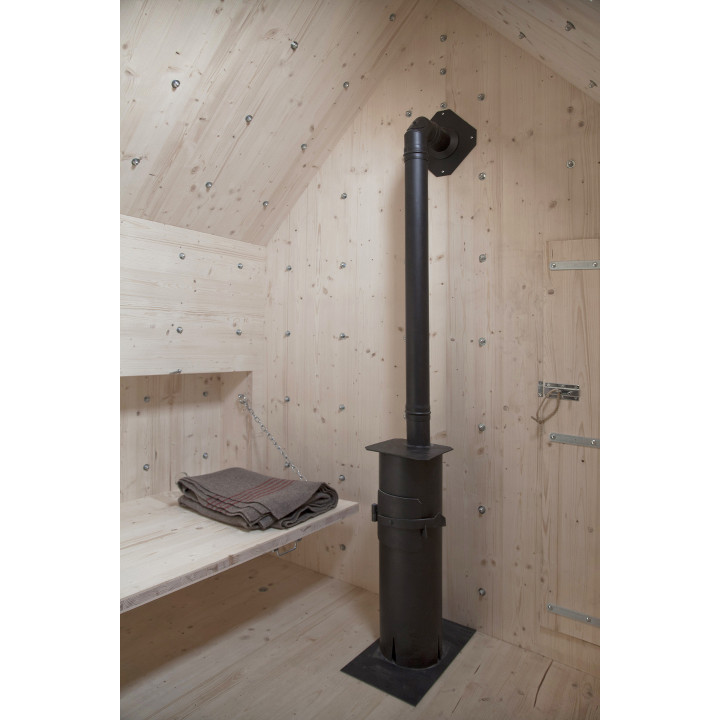 The result follows up the tradition of architectural sculpture, as promoted by the artist André Bloc who developed Antoine with Claude Parent. 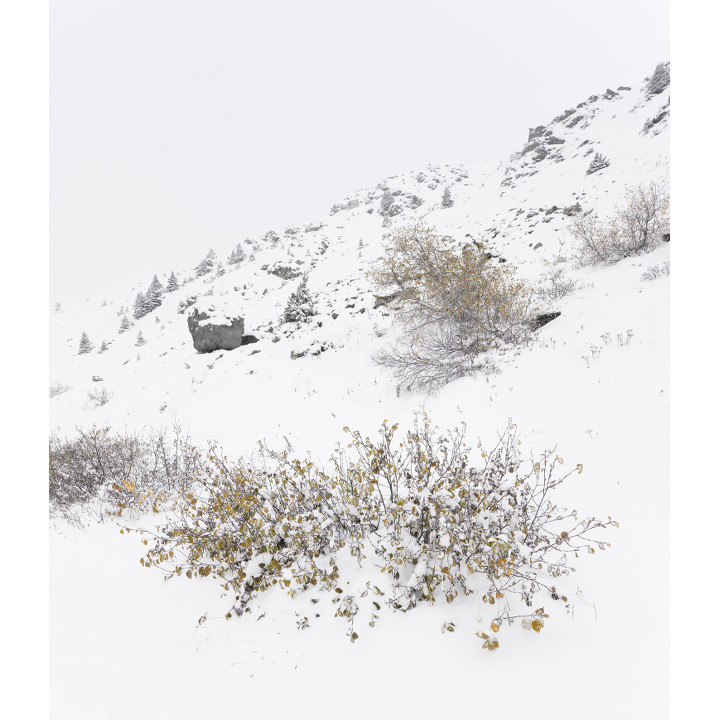 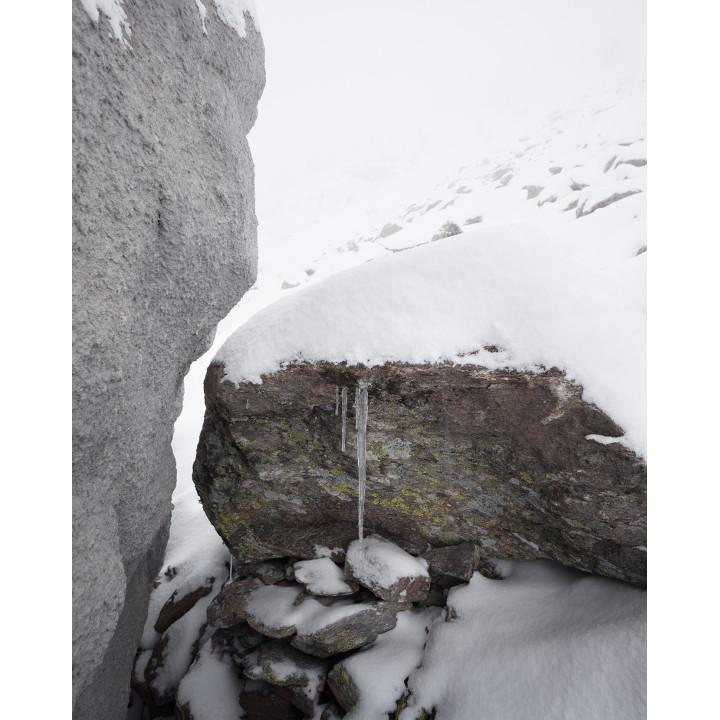 So here we have a mountain refuge referencing the tradition of hidden bunkers as well as the many past and contemporary authors who are inspired by close contact with nature, far away from people, in keeping with the words of Sándor Márai: “Solitude is the writer’s lifeblood”. 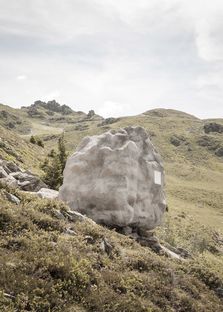 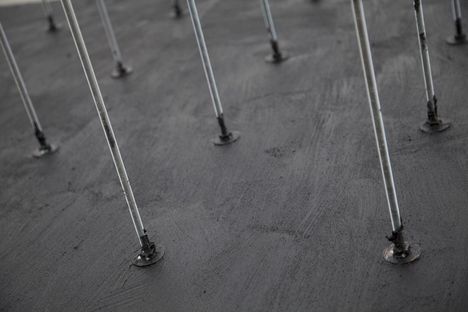 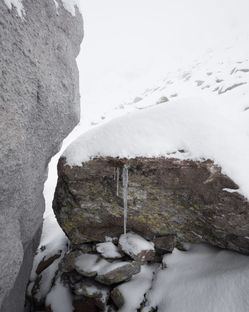 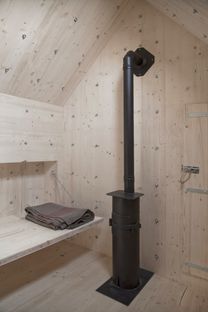 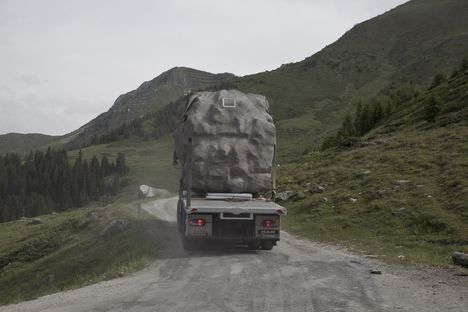 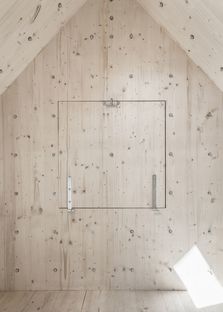 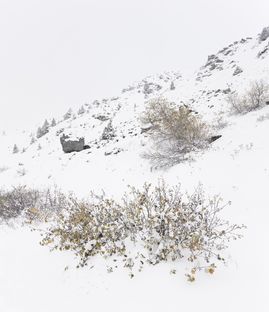 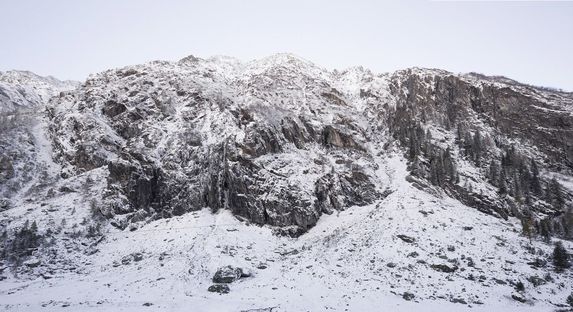 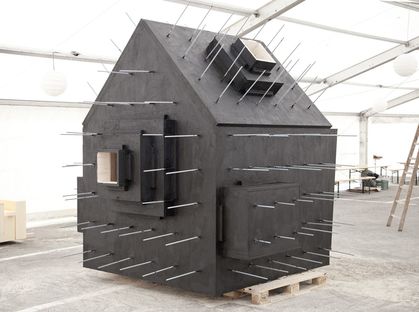 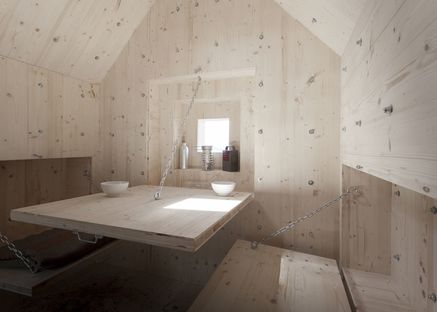 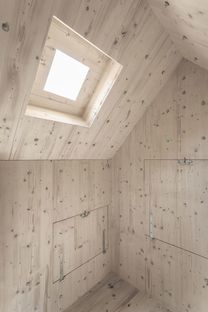 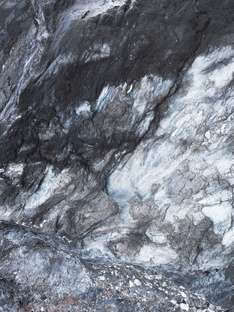 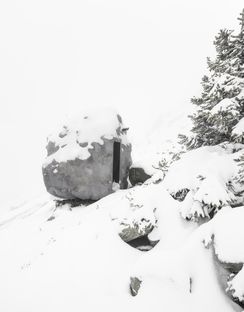 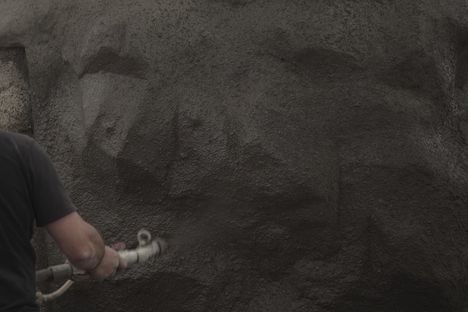 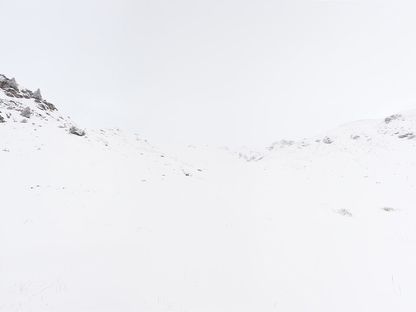