The DueLuoghi in Pietrasanta, Tuscany, is an all-Italian example of urban recovery, of revitalising abandoned, post-industrial spaces. 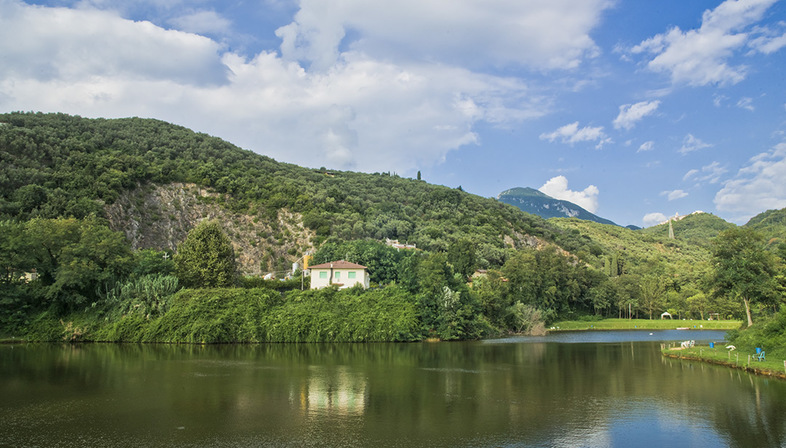 The DueLuoghi in Pietrasanta, Tuscany, is an all-Italian example of urban recovery, of revitalising abandoned, post-industrial spaces. DueLuoghi shows how it is possible for artisans and artists, material creative talents with web creative talents can organise themselves and together form a new group. 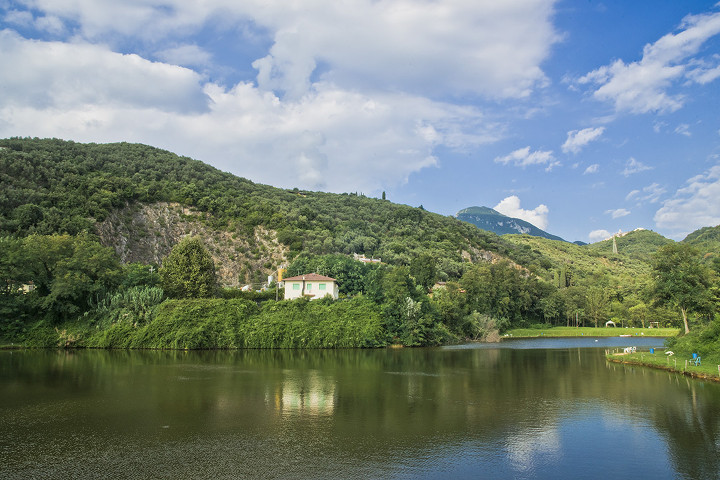 Two manmade lakes, formed in the quarries for the furnace, now only a distant memory of an industrial past, where all that remains are the rails for the trucks used to move mud and bricks, provide the backdrop to a small artisan district straddling the city of Pietrasanta and the municipality of Camaiore. 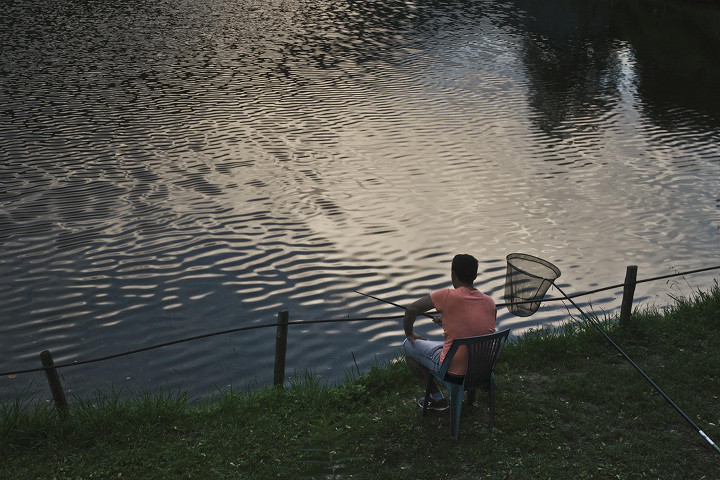 A popular place for carp fishing and for the small shop artisans, which since 2012 has witnessed the arrival of a new generation of creators, who settled into the workshops abandoned because of the economic crisis. 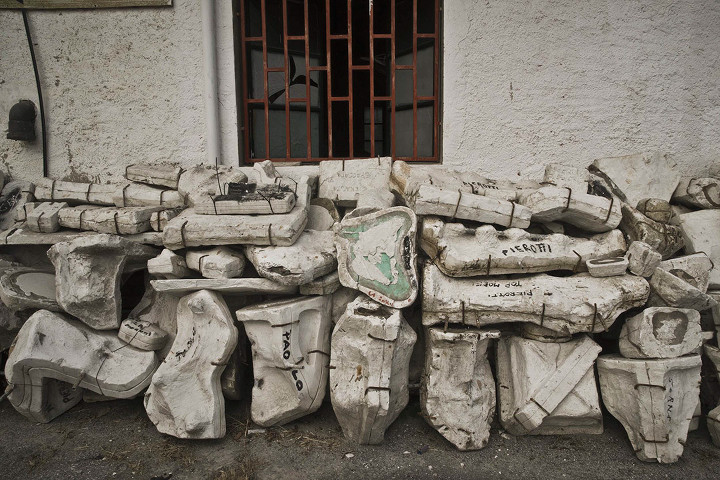 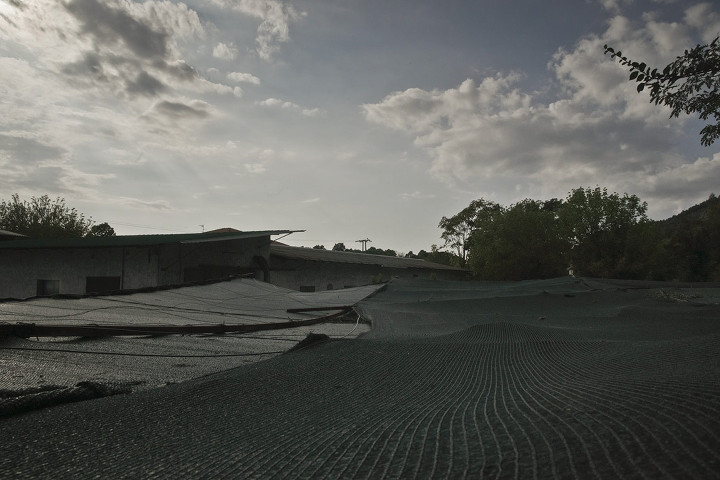 The arrival of these young creative talents from the digital, art and tradecraft worlds triggered a revitalisation process in a zone that until then had been left to its sad fate. 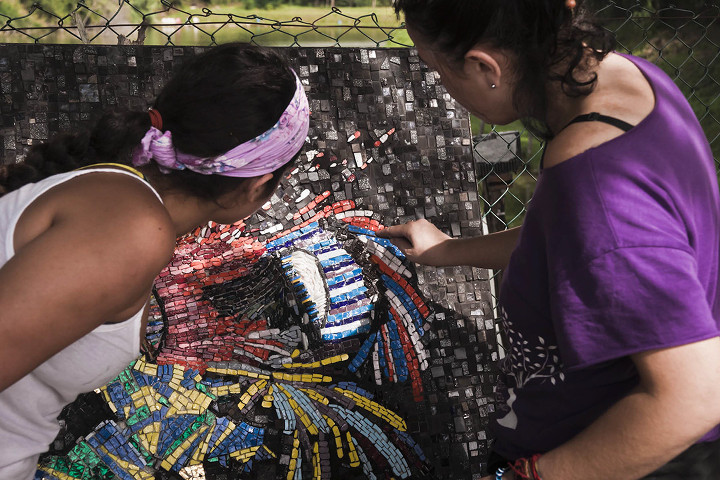 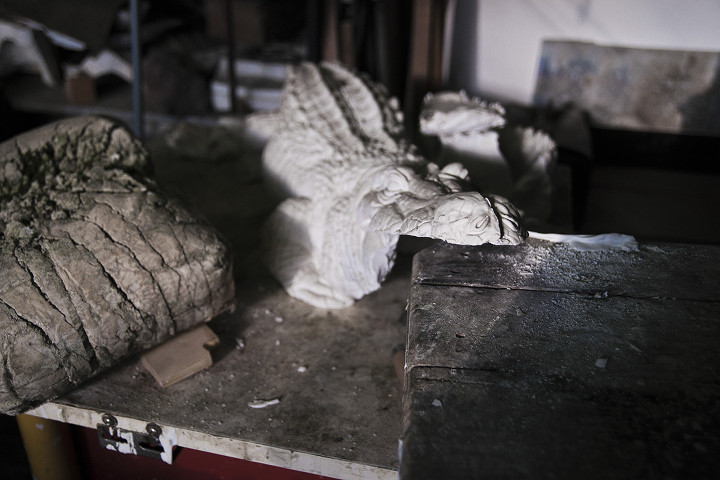 The common characteristic of these new arrivals is that they all attended the Academy of Fine Arts, Carrara or the art spin-off in Pietrasanta and the desire to set up an integrated creative space, starting from the existing buildings, with input by the local artists and artisans together. So DueLuoghi was formed, and its sustainability is manifested both with regard to construction and the recycling of local materials, as well as in social terms, because these artisans and artists are interacting to their mutual advantage. 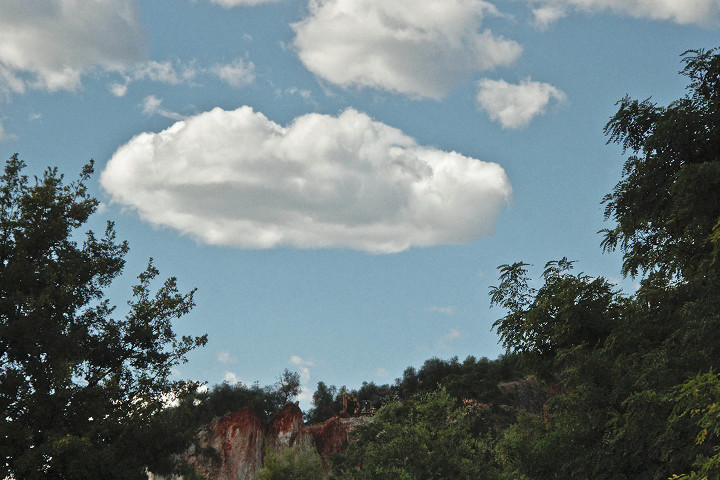 DueLuoghi – two places – thus becomes a tangible example of real territorial networking, where people proactively work against the spreading degradation of the suburbs, even in provincial areas. A major challenge, with its roots in the close ties of the people to the place, also stressed by the fact that the members of DueLuoghi worked on the project workshop “The City and the Water”, organised by the Building Engineering and Architecture department of the University of Pisa. 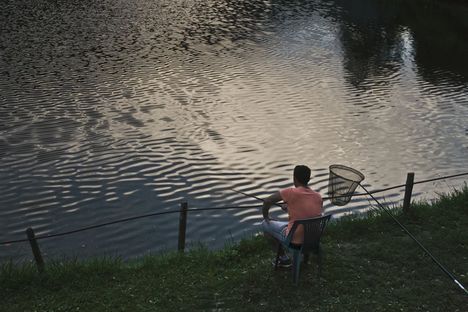 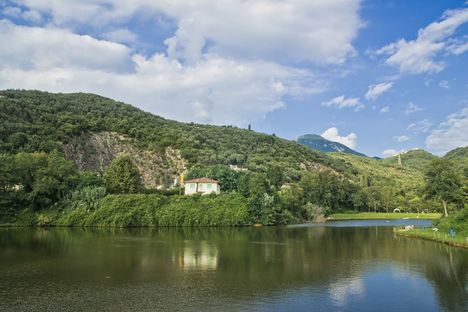 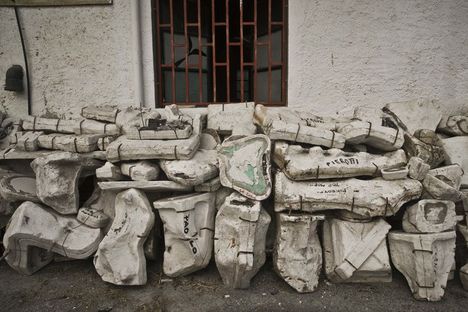 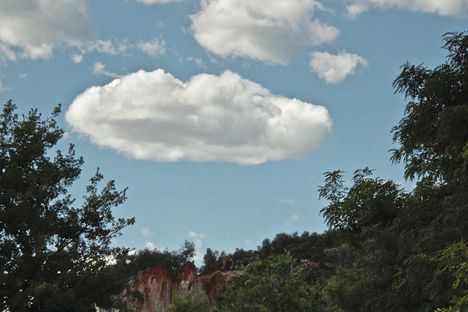