On April 24 the "Beyond the Structure" ("+ Allá de la Estructura") exhibition opened its door in Madrid, organised by Skidmore, Owings & Merrill (SOM) in collaboration with the Fundación Arquitectura COAM. The exhibition explores the relationship between SOM's structural engineering projects and architecture, transmitting to the public the idea that engineers and architects engage in a poetry of inquiry, experimentation and ingenuity. 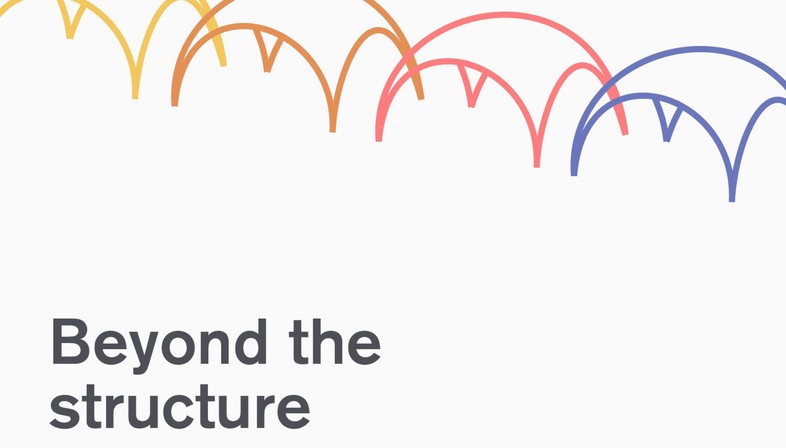 After first opening its doors in Munich in 2016, following a monographic publication dedicated to the eighty years of activity of the Skidmore, Owings & Merrill (SOM) studio, the "Beyond the Structure" ("+ Allá de la Estructura") exhibition was inaugurated in Madrid on April 24 accompanied by the “Beyond the Structure” lecture presented by Mark Sarkisian and Kent Jackson. In the conference, the first in a series of seminars and events that will accompany the exhibition, the two partners spoke to the public about the design philosophy behind SOM’s work, projects currently underway and emerging ideas in the field of structural engineering.
The relationship between structural engineering and architectural design is without doubt the key to interpreting the exhibition. Through sketches and videos, together with conceptual and structural models, the exhibition provides an insight into understanding the significant physical and environmental challenges faced and the design solutions adopted to overcome them. Information of great importance from a firm which has and continues to be one of the leading players in high-rise architecture around the world (SOM counts among its achievements the famed Burj Khalifa building in Dubai, the tallest skyscraper in the world). The key concept that the exhibition explores and conveys to the public, forming a common thread between the various projects presented, is the idea that engineers and architects engage in a poetry of inquiry, experimentation and ingenuity. 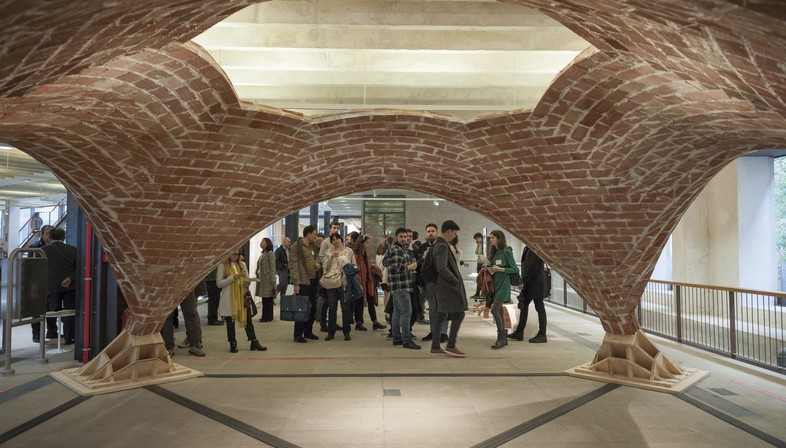 Following the opening in Munich, the exhibition travelled to different cities (from Hamburg and Cologne in Germany to Aalborg in Denmark), as well as taking part in international events such as the 2017 Chicago Architecture Biennale, the 2018 Venice Architecture Biennale and recently in the MEXTRÓPOLI, architecture festival held in Mexico City.
During its Madrid stop, the exhibition was organised in collaboration with the Fundación Arquitectura COAM, the Colegio Oficial Arquitectos de Madrid foundation, and introduces a new element. The Spanish event offers the public a chance to admire a vaulted 5x5x3 m structure, built with brick and mortar. The distinctive shape of this design is optimised to obtain an ultra-light and efficient shell. The vault was created in collaboration with the University of Alcalá and the Timbrel Vault Workshop and is the result of a joint working collaboration, carried out over the last editions of the workshop. The work exemplifies one of the main themes of the exhibition: “the economy of a structure depends on the efficiency with which it can be built”. 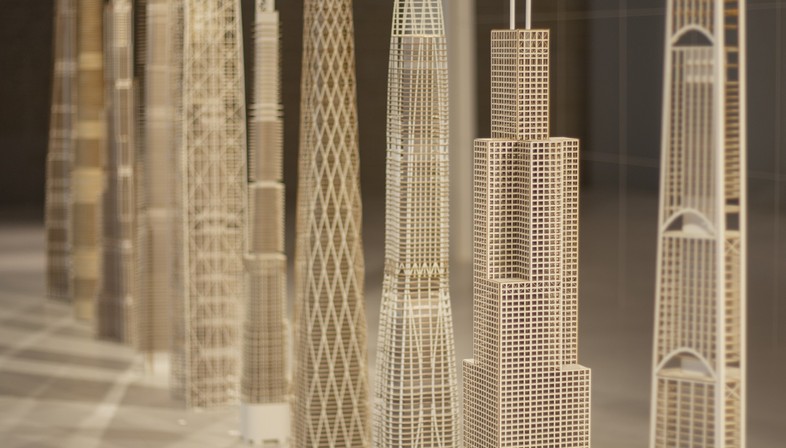 A common element to all editions of the exhibition is the installation of structural models presented in a 1: 500 scale of a number of SOM’s most innovative projects implemented in different parts of the world. The models on display include both recently completed projects (such as the JTI Headquarters in Geneva, the Exchange House in London and the Hotel Arts in Barcelona), as well as key projects for their pioneering attributes and their strong influence on the international architecture scene (including two skyscrapers from Chicago, the John Hancock Centre or 875 North Michigan Avenue and the Sears Tower or Willis Tower, together with the already mentioned Burj Khalifa skyscraper in Dubai). 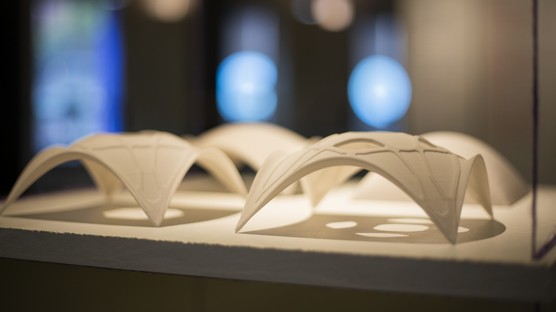 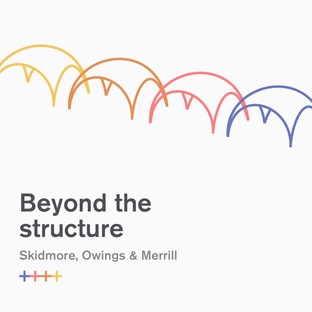 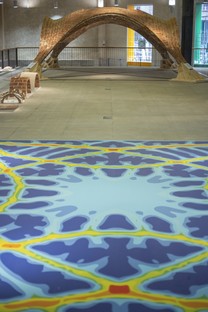 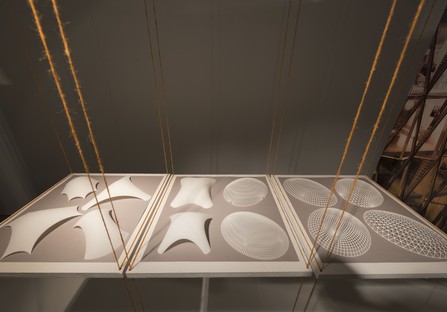 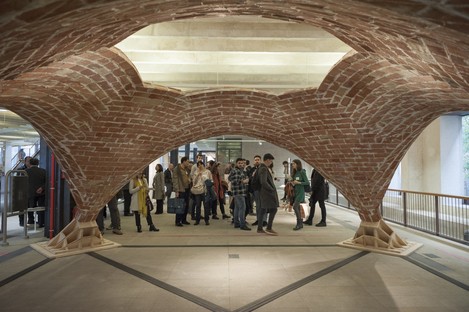 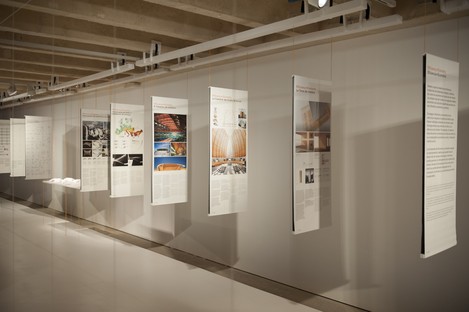 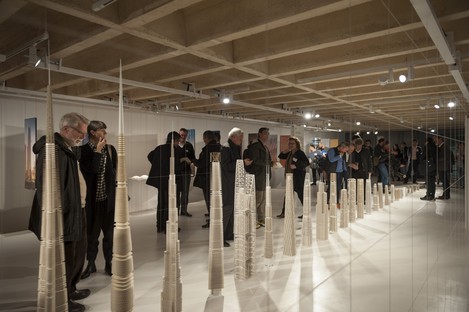 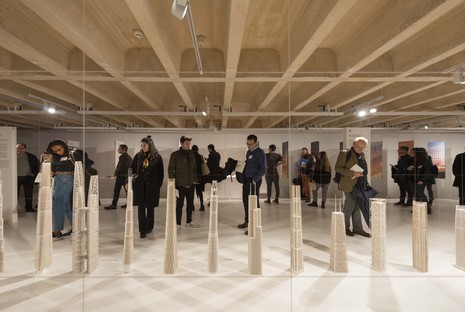 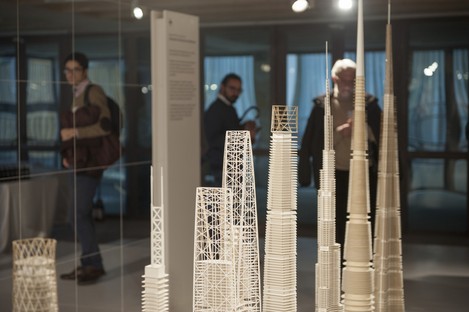 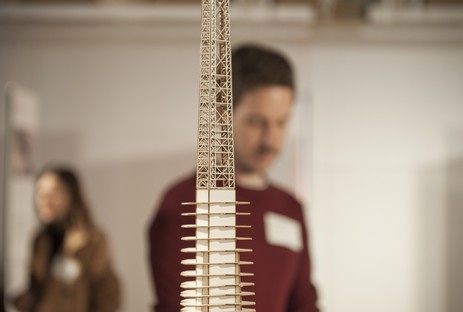 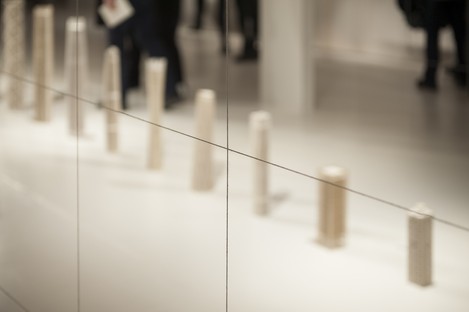 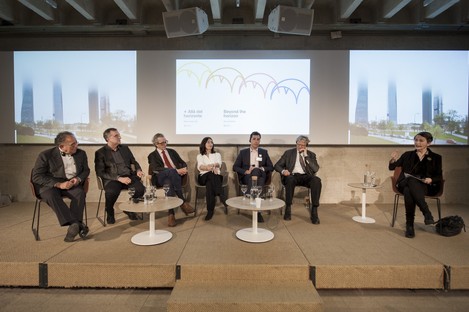 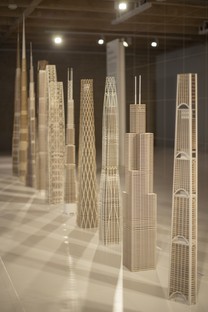 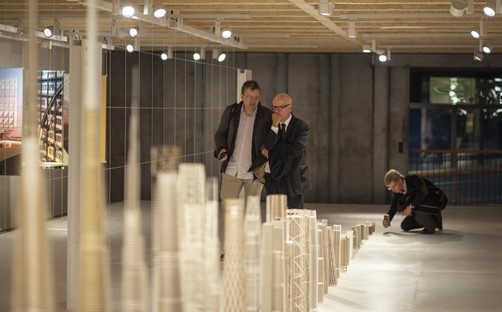