Human fallibility should not lead to human fatalities, recites the simple motto adopted by the US Department of Transportation, emphasising responsible design of infrastructure, vehicles and regulations. On the basis of the assumption that to err is human, this shift in focus, already successfully applied in Sweden, could reduce the significant number of traffic fatalities that take place every year in the United States. 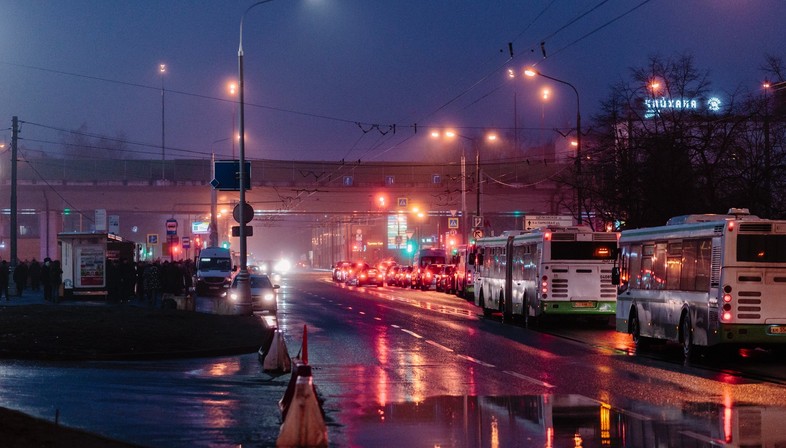 Statistics serve to back up facts, if they are not misinterpreted. This is the case of a figure mentioned in a 2015 report of the US Department of Transportation’s National Highway Traffic Safety Administration, according to which 94% of all road accidents are caused by human error. The study alleged that the driver’s actions were the principal cause of accidents, an affirmation that would seem incontrovertible. But the department reconsidered these conclusions at the end of last year and found that a driver’s sudden swerve, sleepiness, or other action is only the last ring in a chain of circumstances which, upon closer examination, turns out to be the result of inadequate control of a section of road, an excessive speed limit, the presence or absence of signage, and even, broadening this line of reasoning, urban planning policy that has made it impossible to get around without a car in America.

In January of this year, the Department of Transportation removed this percentage from its website, issuing a declaration through its secretary, Pete Buttigieg: “Human fallibility should not lead to human fatalities”. This represents a major paradigm shift in the way things are viewed. To support his statement, Buttigieg presented the "National Roadway Safety Strategy", a set of actions and recommendations touching upon a number of points, from speed limits to the form of streets and the minimum technologies required in automobiles, in which the approach to design shifts the responsibility from the single individual to the context in which he or she is acting.

“That's a big paradigm shift, to recognise people are going to make mistakes and that we aren't going to berate and enforce our way to perfect behaviour,” Ken McLeod told Wired, representing the League of American Bicyclists. The most difficult issue to address is, however, still effective implementation of the plan, which must take place over several years, with appropriate resources. This ought to begin now, thanks to a law governing the issue passed in the United States a few months ago. The Department of Transportation supports a new approach to design based on the Swedish model known as Vision Zero, according to which streets must be designed and managed in a way that allows people to make mistakes without threatening their own safety or that of others. All US states must make use of an existing design manual, which will soon be updated to focus on guidelines for human safety and the human ability to make mistakes.

This paradigm shift is good news for the United States, a country that ranks pretty low in the World Health Organisation’s overall ranking according to road safety, with 12 deaths every 100,000 inhabitants, as compared to 3 in Sweden. And this is no random choice of comparison! 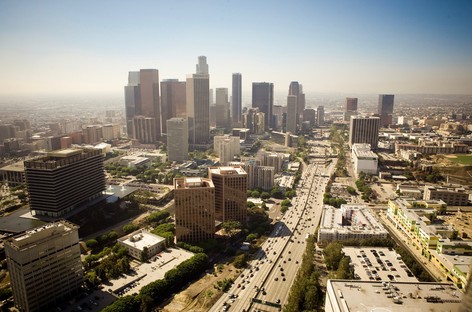 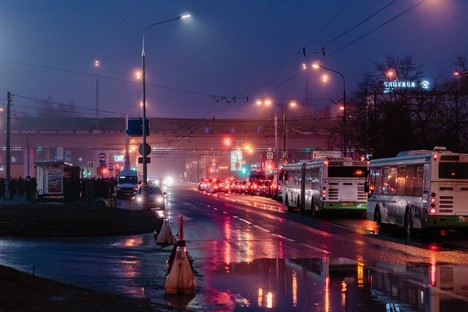 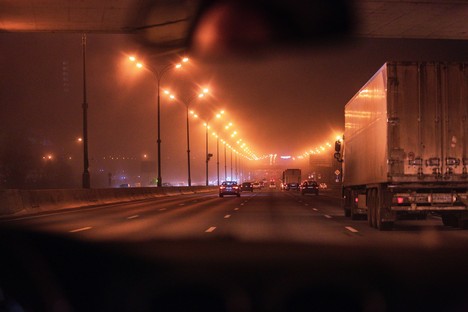 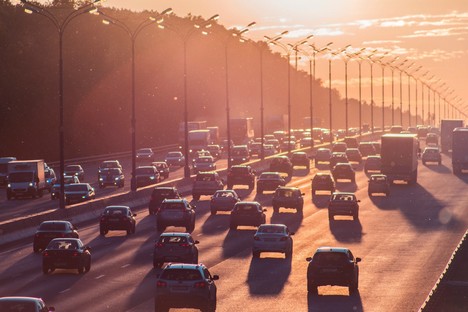