A group of researchers, including Carlo Ratti of the Senseable City Lab at MIT, is looking into the possibility of using ‘space bubbles’ as a tool to combat the planet’s rising temperatures in the years to come. A geoengineering project that would not directly alter the Earth’s surface, setting it apart from all the other potential options considered by the United Nations thus far. 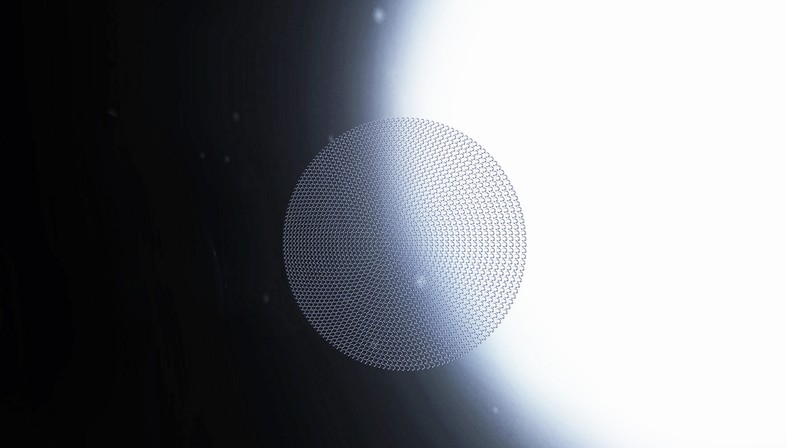 The need to combat global warming is becoming increasingly pressing with every passing year, with the climate targets set at international conferences being consistently missed and catastrophic events growing in both frequency and intensity. The United Nations - specifically its Intergovernmental Panel on Climate Change - anticipated some time ago that all our best-laid plans might not come to fruition and, as such, started researching possible alternative ways forward. These may not have anything to do with leaving planet Earth to colonise other worlds, but they are fairly futuristic nonetheless. Absorbing carbon dioxide from the atmosphere, for example, or controlling solar radiation by covering deserts with reflective surfaces, painting every roof and road in the world white, pumping special gases into the stratosphere or, as another means to the same end, clearing clouds.

All of these options fall under the umbrella of ‘geoengineering’, with each of them requiring drastic changes to the reality of the Earth’s surface. With this in mind, a team of scientists from MIT, headed up by Carlo Ratti from the Senseable City Lab, set about concocting a solution to the problem that would not affect the ecosystem of the planet that we live on and ultimately found a possible alternative that was both forward-thinking and sustainable in what they have dubbed “space bubbles”.

These would essentially act as a solar shield to be positioned in space at a very specific point on the trajectory between the Earth and the Sun, known as ‘Lagrange Point L1’, which is the point at which the gravitational pulls of the Sun and the Earth cancel each other out. The proposed screen would have to be approximately the size of Brazil and consist of a set of spheres connected to one another, forming a platform. These ‘space bubbles’ would be inflatable and made of a thin film, put into operation directly in space, thus making it possible to remove and dispose of them in a controlled way. The project is inspired by the work of scientist James Early - who was the first to suggest using a deflector of some kind at the Lagrange Point - and astronomer Roger Angel, who had the idea of using interconnected spheres.

“Geoengineering might be our final and only option,” says Carlo Ratti, head of the research team and the Senseable City Lab at MIT. “Yet, most geoengineering proposals are earth-bound, which poses tremendous risks to our living ecosystem. Space-based solutions would be safer – for instance, if we deflect 1.8 per cent of incident solar radiation before it hits our planet, we could fully reverse today's global warming”.

The project is still in its theoretical stages and requires work, but the researchers have already carried out a preliminary experiment in which they managed to inflate a sphere in space which offered promising results in terms of deflectivity. The next step will be securing the necessary support for a feasibility study, with further analyses and experiments. In addition to the various options for materials, this study would explore different scenarios of how to send the materials from the Earth to their destination, the exact positioning of the structure in space, its shading and reflection capabilities, its cost-effectiveness, disposal at the end of its service life and its effects on our climate, ecosystem and public policy.

In terms of policy, in particular, there is also the danger of geoengineering posing an ethical risk by undermining hard-won support for the policies already in place to combat climate change. Of course, these space bubbles could indeed go some way to addressing the problem, but it is also worth bearing in mind that the fight against climate change will always require a concerted effort, a commitment from us all.

Advisors: Gabriele Santambrogio from the European Laboratory for Non-Linear Spectroscopy and Lawrence Susskind from the MIT Department of Urban Studies and Planning (DUSP). 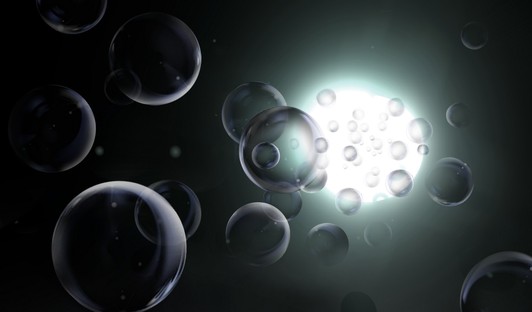 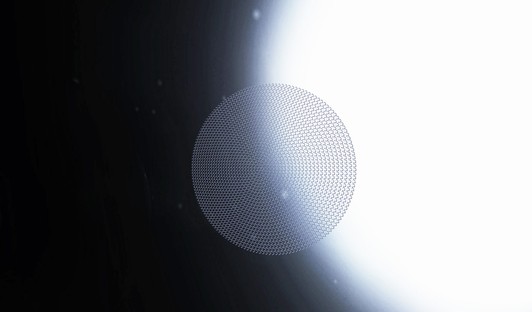 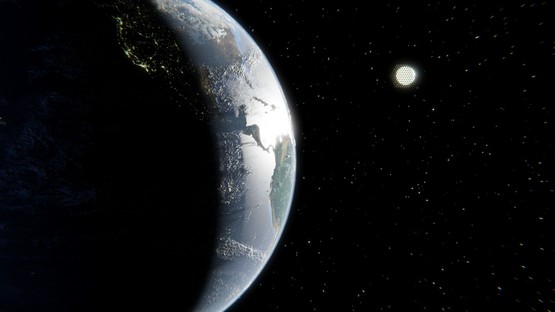 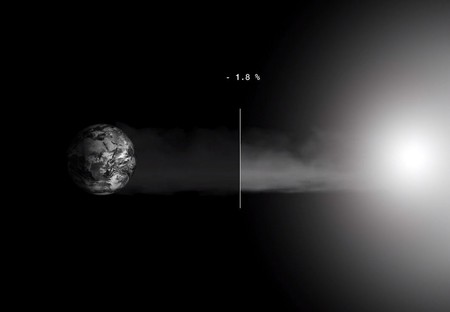 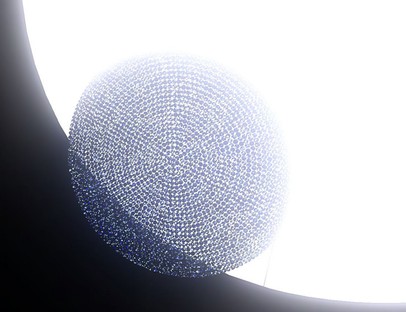 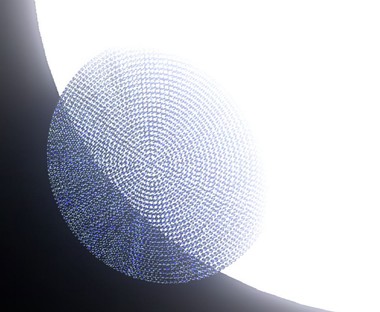 WHOSE THE FAULT: PLASTIC OR MAN?