The successful second edition of Southern Sweden Design Days was held recently in Malmö: four days of conferences, exhibitions, presentations and informal meetings held at more than 60 locations in Sweden’s third-largest city in terms of population. All under the direction of the Form/Design Centre, a space operated by the non-profit organisation Svensk Form Syd and funded by a number of local and national public institutions. 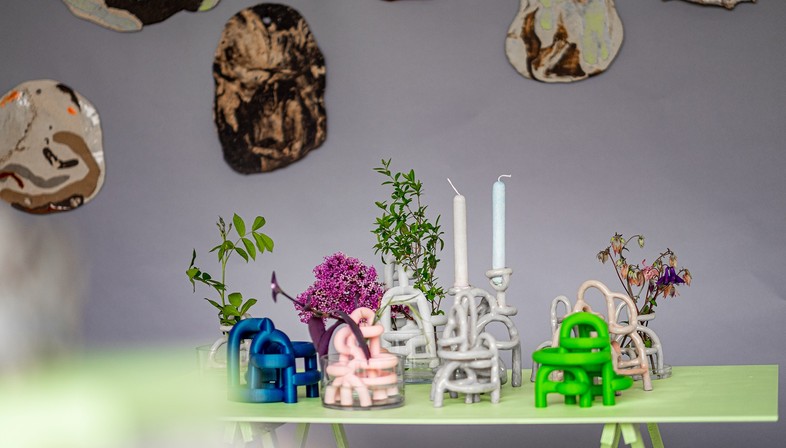 The multiplication of new design trade fairs and events all over the world is a clear sign of the health of the sector, as more and more professionals, associations and companies create spaces for visibility and sharing. One of the most recent of these is Southern Sweden Design Days, a four-day event held for the second time at the end of May 2022 in Malmö. This year’s edition, held from May 19 through 22, involved more than sixty different locations all over the city, centring around the old Lokstallarna railway station in the Kirseberg district, which provided more than 6000 square metres of exhibition space, workshops and conference halls. Along with the Form/Design Centre, which the organisers describe as "a meeting place, a venue for inspiration and a knowledge hub within architecture and design [...] a platform for the design industry and a partner in selected development projects".

Admission to all the events was free, and many more people attended than in the first edition. Special attention was paid to involving the local population, people who are not normally involved in design in the course of their daily lives, as well as the international scene, thanks to the presence of young talents selected from various parts of the world.

We must not forget that in the context of Southern Sweden Design Days, the term "Design" is defined in the broadest sense: the issues presented and discussed at various conferences ranged from digital game design to upcycling and reclamation techniques as well as classic furniture production. All the products on display were chosen for their ability to open up reflection, reveal a technology or make a useful critical contribution to the discussion of the usefulness of design, helping give form to the holistic, sustainable approach promoted by design culture.

It is no chance that the keyword and theme selected for this second edition of Southern Sweden Design Days was "Proximity", an invitation to think and act locally, and to remember that we can "be close" in many other ways too. A theme discussed by the curators themselves: "the theme calls for interpretations reflecting on the notion of being close – the connection between people, cities, countries, species, professions, etc. Proximity can include several dimensions. To produce and consume locally – to use the assets and resources that are close by to build a sustainable future. At the same time, be globally interconnected between continents, countries, and cities. To feel kinship with people all over the world and consider how closely we all are connected to each other".

Beginning with the first edition, the entire festival has been organised and promoted by the non-profit association that operates the Form/Design Centre, Svensk Form Syd, with funding from a number of public institutions including the Swedish Ministry of Culture, the City of Malmö, the Region of Skåne and the Swedish Arts Council. We look forward to next year’s edition! 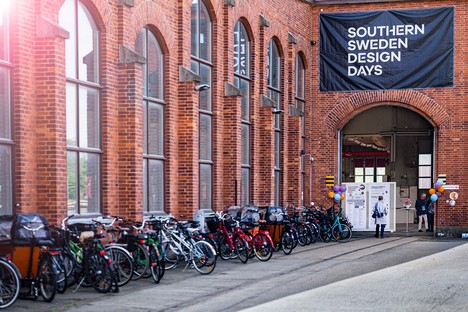 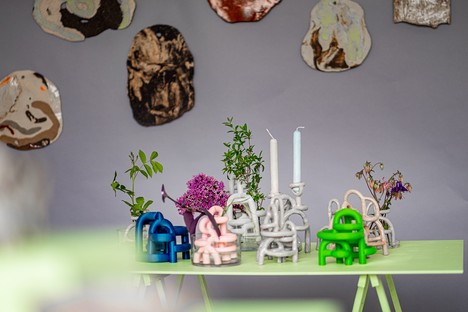 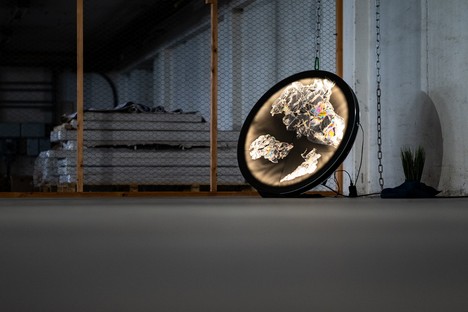 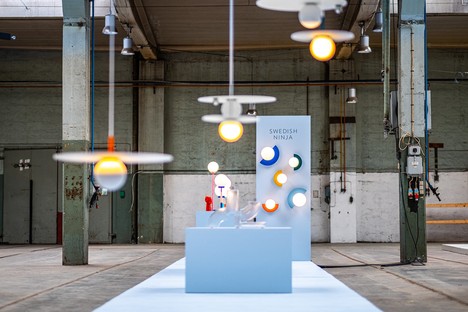 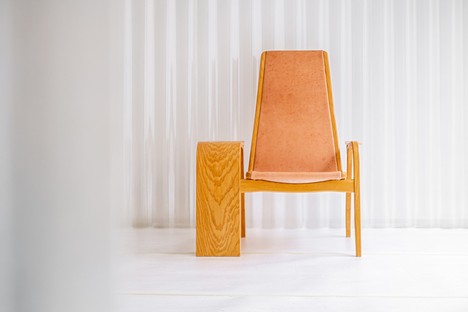 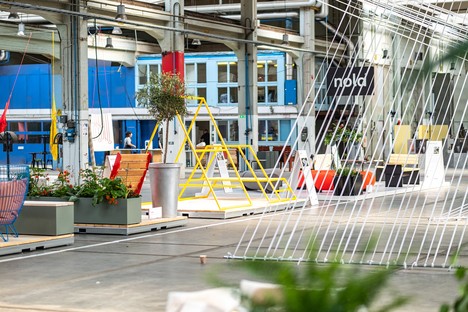 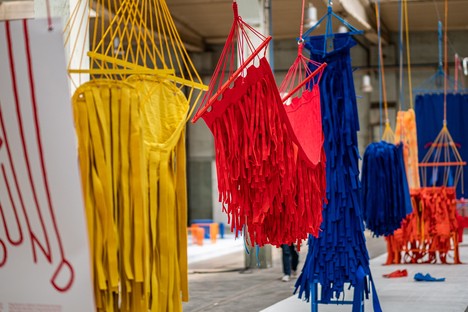 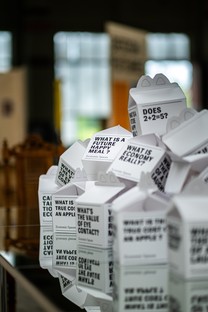 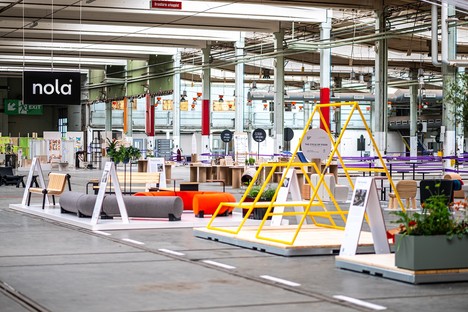