The Surrealists never really went away. They are still among us: fashion and furniture designers, photographers and graphic artists. An exhibition in London proves it, bringing together more than 350 items that have made their way into the everyday unconscious, from Man Ray to Dalí, from Schiaparelli to Dior, from Ingo Maurer to Campana and Bouroullec. 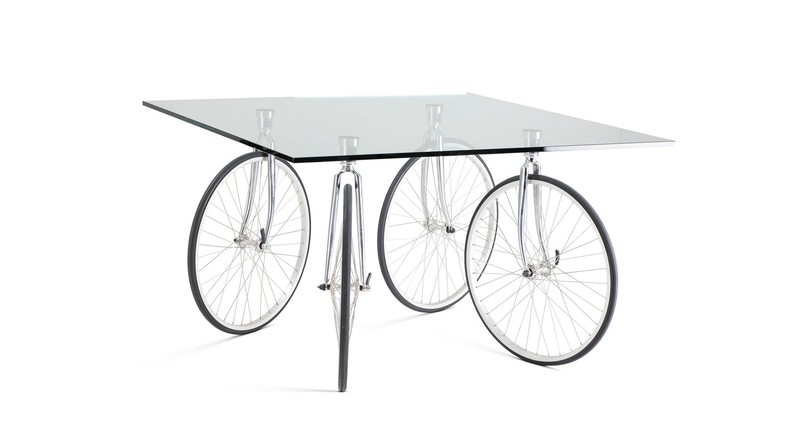 There are plenty of signs that Surrealism has not gone away, but is currently seeing a revival in all areas of creativity, not only literature and the arts. Design is one of the areas that has most strongly felt the effects of this (and benefitted from it). So says Kathryn Johnson, curator of ‘Objects of Desire: Surrealism and Design 1924 – Today’, the exhibition that opened recently at the London Design Museum (produced by the Vitra Design Museum), underway until 23 February. Nearly a century has gone by, during which the avant-garde movement that shook first Europe and the world between the two wars has evolved and fertilised creativity, especially in ‘everyday ordinary life’, which the Surrealists wanted to unhinge from the roots. Perhaps because, as Johnson says, “If you think Surrealism fizzled out in the 1960s (with the death of André Breton, the theoretician of the movement who came up with the 1924 Manifeste du Surréalisme, ed.), think again. This exhibition will show that it is still alive and well and that it never really went away. Surrealism was founded on a creative embrace of chaos, after the horrors of the First World War and the 1918 influenza pandemic. Today, in the context of dizzying technological change, war and another global pandemic, the Surrealist spirit feels relevant once again. The pioneers of speculative design, Dunne & Raby, whose work features in the exhibition, talk about our need for design that ‘nourishes our inner worlds’. It doesn’t have to be comforting – it can be provocative, challenging, even shocking. But it aims to change more than the material world, shaping our minds and imagination, and the future too.” 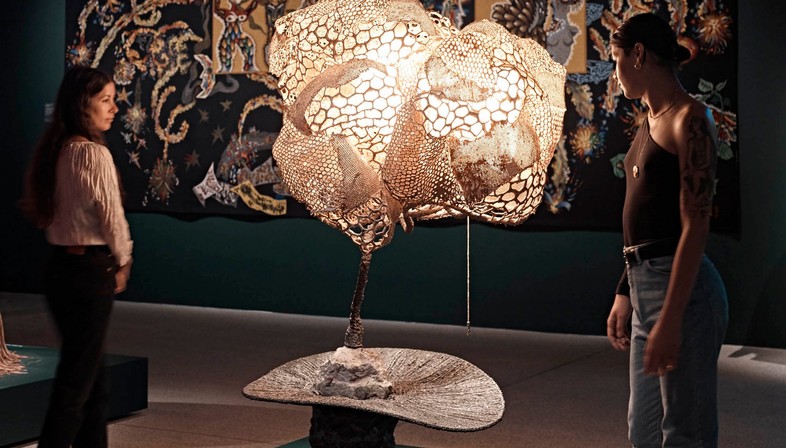 I looked up Breton’s definition of Surrealism in his Manifeste: “Pure psychic automatism, by which one proposes to express, either verbally, in writing, or by any other manner, the real functioning of thought, in the absence of any control exercised by reason, exempt from any aesthetic or moral concern.” Kathryn Johnson adds: “Breton called desire the ‘sole motivating principle of the world’. Whether sublime or transgressive, desire was the voice of the inner self. The Surrealist object is an expression of inner desire in the material world – a powerful, transformative thing.” Salvador Dalí opened up the way with his Lobster Telephone, a telephone with a handpiece shaped like a lobster which is on display in the exhibition alongside his Champagne Lamp and Mae West Lips Sofa, all commissioned in 1938 by Edward James, a British friend and patron of Dalí. The allusions to desire are clear: when you talk into the Lobster Telephone you feel as if you are kissing the lobster, which Dalí viewed as an erotic symbol, while the sofa is clearly shaped like a woman’s mouth. The Surrealists reawaken that which reason attempts to quell. 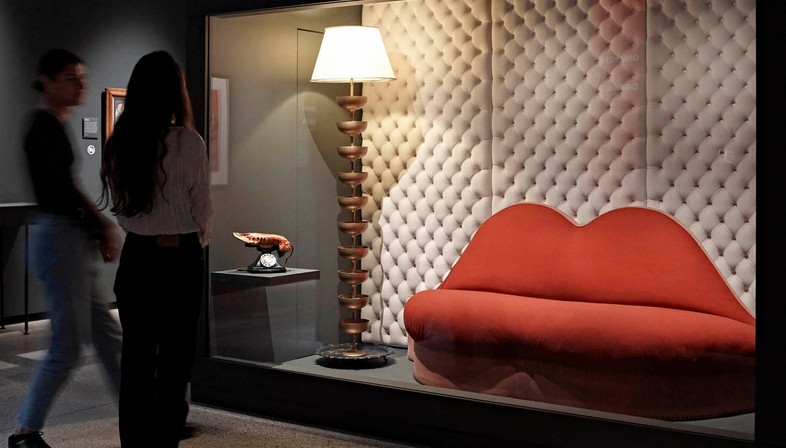 In the decades that followed, designers followed the Surrealists’ example, playing around not only with the senses but with the imagination, mystery and a fairy-tale-like feeling. A number of emblematic items of furniture on display in the exhibition offer ideal examples, such as Cabana by Fratelli Campana, a freestanding round container for the home covered with a cascade of hand-knotted raffia, like long hair, making it a disturbing presence; or the enigmatic and sometimes irreligious expressions of Lina Cavalieri, immortalised by Piero Fornasetti in his plates, trays, chairs, cabinets and vases.

The Surrealists viewed the act of creation as decisive: it had to be irrational, instinctive, random, to all the unconscious to express itself. A method that was acquired, for example, by Ronan and Erwan Bouroullec, who adopted an intuitive, automatic process of drawing to come up with new forms and images, as demonstrated by the works on exhibit. While the Swedish designers of Front projected this freedom of gesture into the technological dimension with the Sketch Furniture collection, created on the basis of a drawing traced by a hand in space, translated into a digital file by an advanced Motion Capture tool and then transformed into a real object via a 3D printing process. 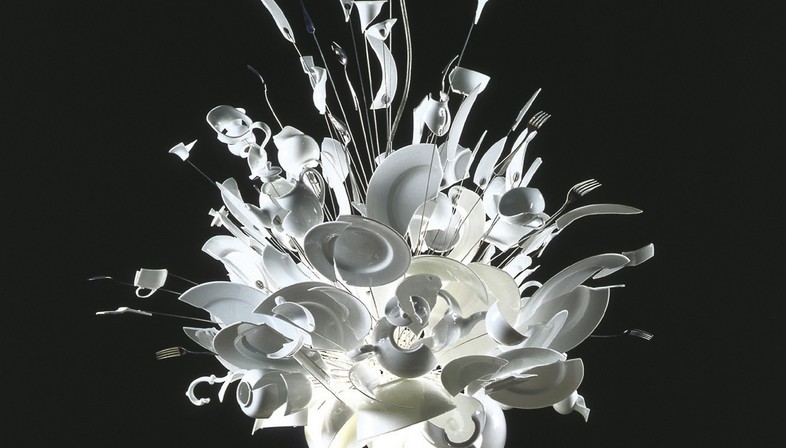 Surrealism has profound ties with the present day, as the curator notes: “One of the most topical and interesting aspects of the movement today is its interest in natural, organic forms and proto-ecological ideas. To quote Roger Caillois from 1962 ‘Man is not opposed to nature, he is himself nature’. In relation to this, the exhibition features work by Frederick Kiesler and Hans (Jean) Arp, for example. But a connection between the body and nature is also key to several contemporary pieces in the show by Nacho Carbonell, Najla el Zein, or Dunne & Raby. Surrealism recognises dreams and desires as our constant companions,” Johnson concludes. Perhaps knowing how to interpret these dreams could help us decipher this complicated present!

Captions and credits
01, 03, 04, 07-09: The exhibition Objects of Desire: Surrealism and Design 1924-Today (produced by the Vitra Design Museum) at The Design Museum in London until 19 February 2023. Credits: Andy Stagg for The Design Museum, London. 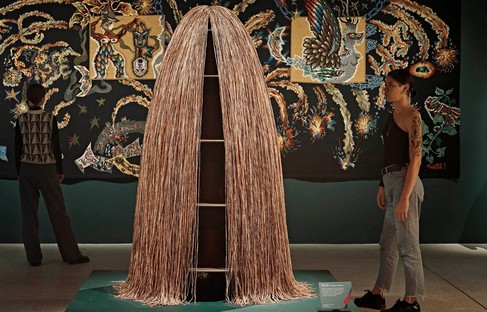 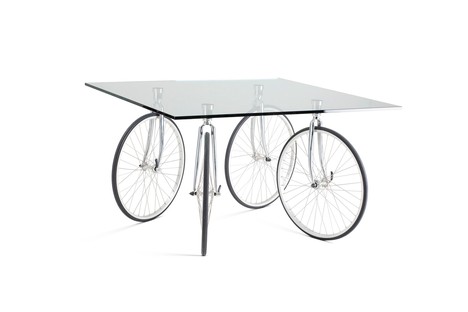 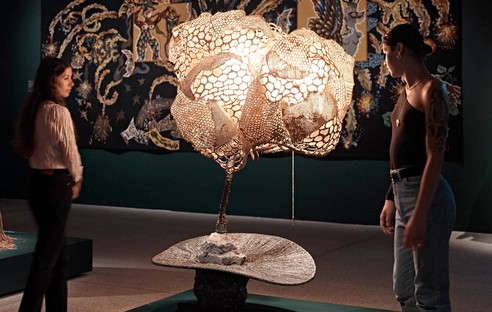 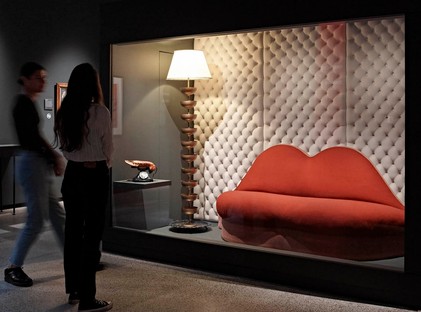 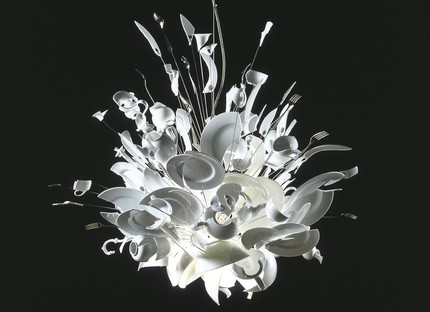 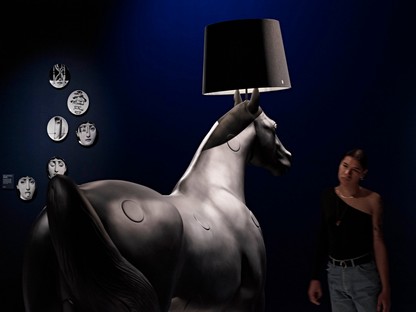 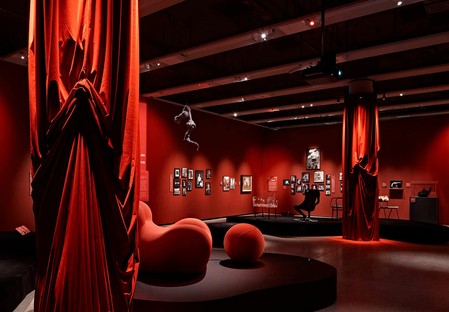 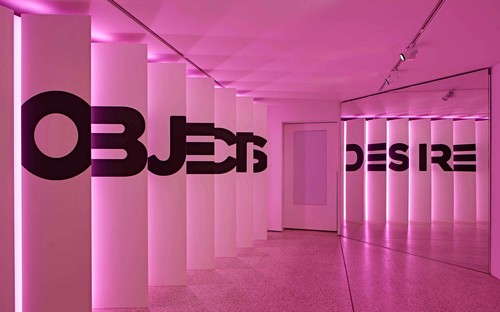 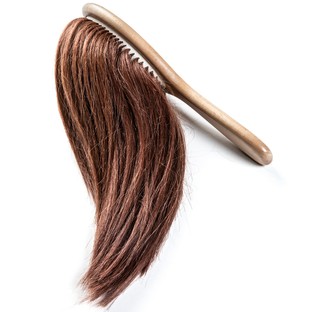 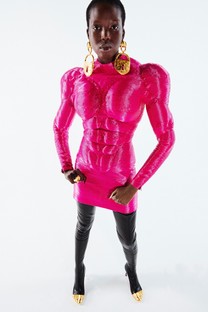 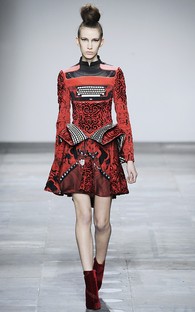 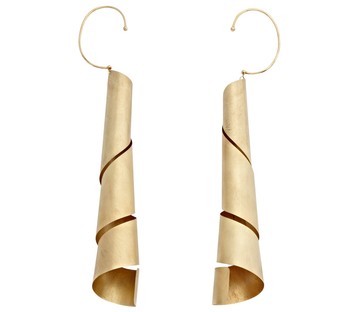 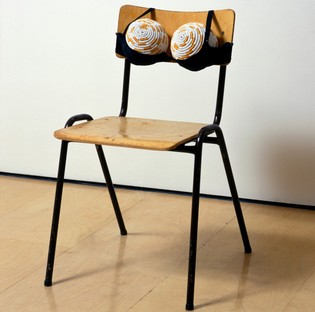 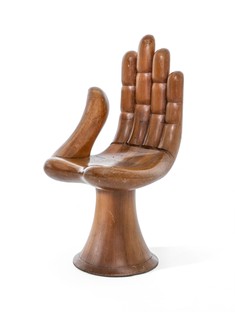 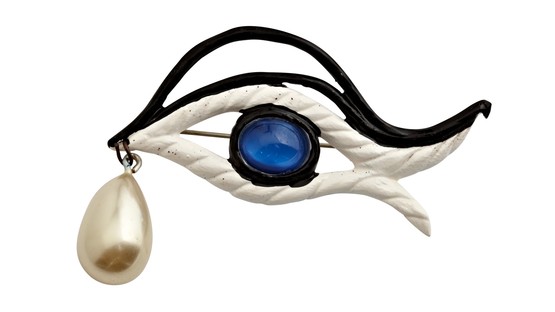