To celebrate the 150th anniversary of the birth of Piet Mondrian and the twenty-fifth anniversary of its own establishment, Fondation Beyeler in the Swiss town of Riehen has organised a major monographic exhibition covering the evolution of the Dutch master’s artistic career, from The Hague School to the geometric extremes of Neoplasticism, in eighty-nine artworks exhibited in nine different galleries. 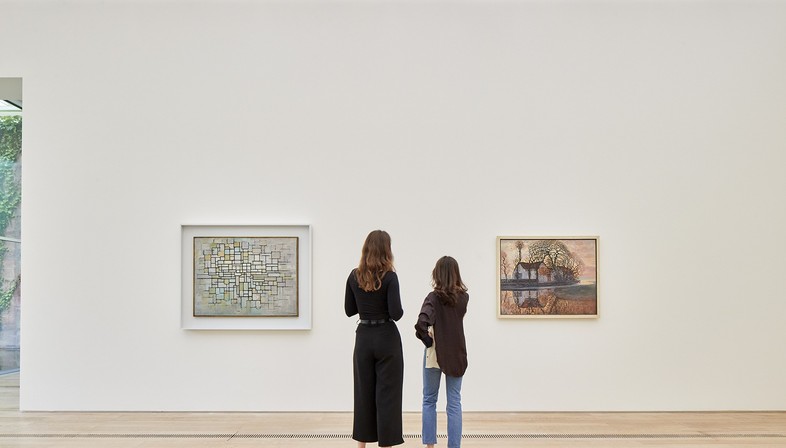 2022 marks the one hundred and fiftieth anniversary of the birth of Dutch painter Piet Mondrian, one of the greatest painters of the last century, capable of expressing aesthetic sense through geometry, colour and simple shapes. But the great master’s career began well before he reached this stage, at The Hague School in the late nineteenth century, where he painted landscapes and nature. After founding the De Stijl movement with Theo Van Doesburg, Mondrian went from figurative painting to transformation of all formal elements into pure abstraction, founding the Neoplasticist movement, all in search of universal beauty.

The evolution of Mondrian’s work is the key theme of the exhibition organised by Fondation Beyeler, celebrating not only the painter but the twenty-first anniversary of its own foundation, exhibiting 89 of Mondrian’s paintings in nine galleries in Riehen, near Basel, Switzerland. The foundation has seven of the great master’s paintings, dated between 1912 and 1938, providing the initial inspiration for holding Mondrian Evolution in partnership with Kunstsammlung Nordrhein-Westfalen in Düsseldorf and Kunstmuseum at The Hague, also recalling paintings from public and private collections all over Europe and the United States.

Exhibition curator Ulf Küster does not simply display Piet Mondrian’s works in chronological order, but often pairs together paintings made at different times. As the curator says in Art News: "We did a kind of introduction through pairing the earliest painting in the show [Woman with Spindle (ca. 1893–96)], which shows a woman sitting in an interior, next to what was considered very radical painting [Composition in Black and White, with Double Lines (1934)] at the time it was completed. (...) If you compare this painting with the early interior scene, you can see that he was already interested in painting structure in 1893. (...) And from the beginning, that structure was based on rectangles".

The search for a common thread running through all of Mondrian’s works perfectly suits the artist’s own idea of evolution, that is, an "accumulation of experiences, on which a new phase of artistic development could build, in turn leading to further insights". Beyond his works, the painter’s evolution continued in fields he influenced through his work: from painting to architecture, design and fashion. As well as a packed calendar of events continuing throughout the summer and until the exhibition closes on 9 October, Mondrian Evolution includes a restoration workshop, which began in 2019 and has led to study of the techniques and materials the painter used in the seven works in the Fondation Beyeler collection. What’s more, Mondrian Evolution is the first monographic exhibition of Mondrian’s work in Switzerland in the past fifty years: yet another reason not to miss it! 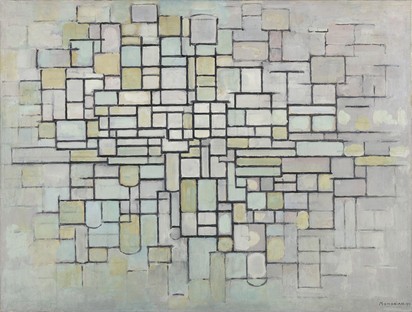 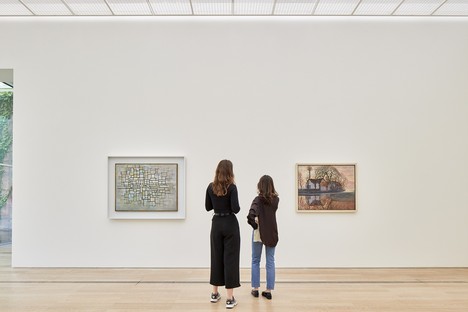 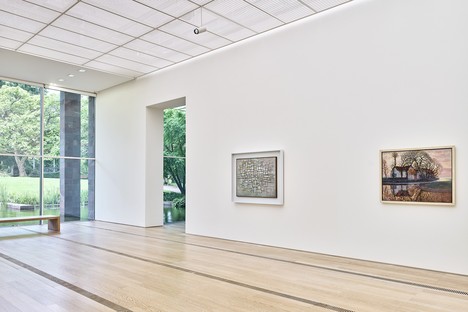 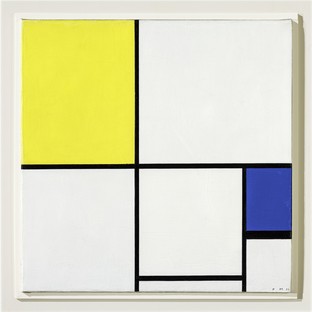 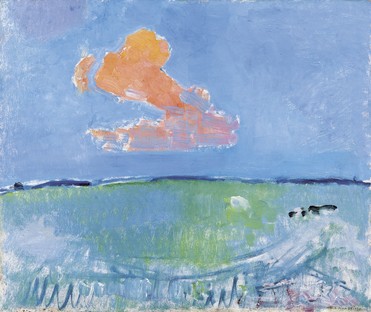 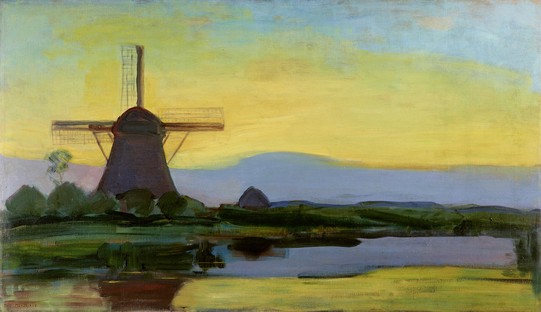 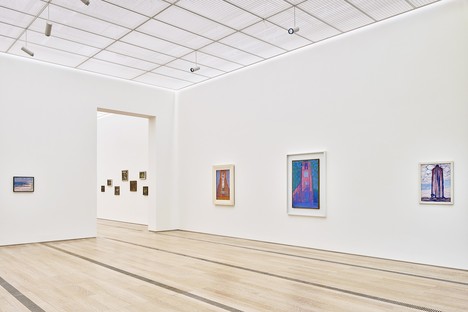 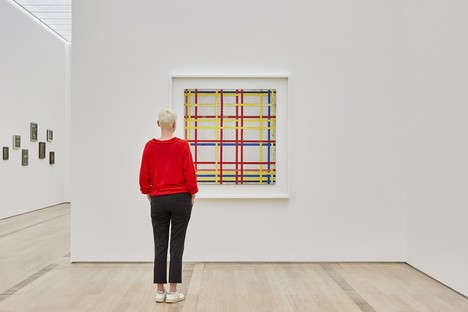 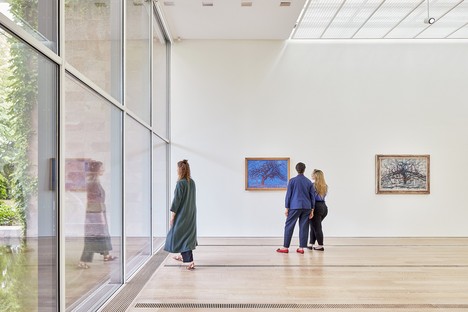 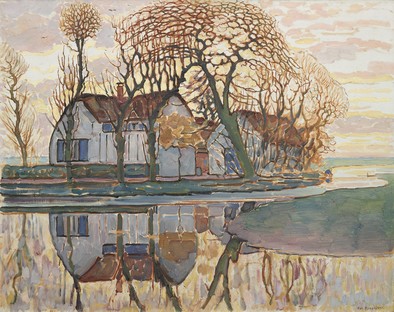 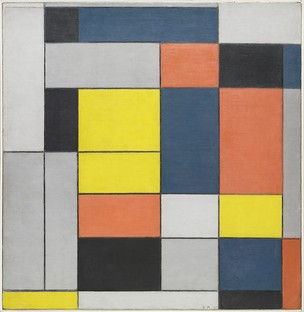