Medicine has come a long way over the past century and a half: from bleeding to magnetic resonance diagnostics. And hospital design has evolved in parallel, from Florence Nightingale’s theory of light to the functionalism of the period after the First World War and today’s recognition of the importance of patient-centred design. 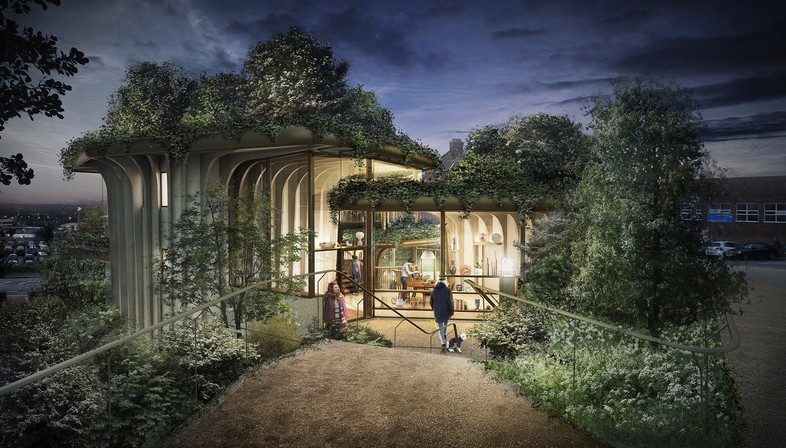 It’s not easy to design a sterile, functional environment that is also welcoming, as Annmarie Adams of McGill University, a historian specialising in hospital architecture, notes: “Part of the best care might be keeping people calm, giving them space to be alone – things that might seem frivolous but are really important”.
The evolution of modern medicine over the past two centuries has coincided with the evolution of spaces for care and hospitalisation and their design. It is essential to take historical and cultural context into account if we are to understand the dynamics of the evolution of interior design and architecture. Light is a litmus paper of sensitivity to patients’ needs, becoming both a starting point and a point of arrival in this historical excursus.

In the 19th century, Florence Nightingale, considered the founder of modern nursing thanks to her application of statistics to hospitalisation, promoted large hospital spaces, pavilions with long rows of beds, plenty of daylight and good ventilation, in the conviction that damp places were unhealthful. With time this model was abandoned, also because of the long distances nurses had to walk, the difficulty of heating the spaces and the lack of privacy for patients; attention shifted from the need for light to the need for a sterile environment.

Hospitals have been structured differently since the beginning of the 20th century; patients’ rooms have, for example, been arranged in circles around the nurses’ offices to facilitate logistics and heating. Another feature introduced in the 1930s involves meals and spaces, used more as “a tool of persuasion, rather than healing” to encourage confidence in hospital institutions through their image, reports Annmarie Adams. On the basis of the dictates of the times, patients had to be convinced that “they were better off in hospitals than at home when seriously ill”.

The increasingly rapid evolution of medical technologies brought about further changes, transforming the hospitals of the 1950s into places which were the absolute opposite of those conceived by Florence Nightingale a century earlier: no windows or daylight, no frills, plenty of space for equipment and practically zero attention to patients’ psychological needs. It was not until the end of the 1980s that patients were put in the centre of hospital design again. A 1984 study published by Science demonstrated that the vicinity of the outdoors and nature drastically reduced hospitalisation time. More and more studies have been conducted in this area over the years, including a 2019 scientific study demonstrating that levels of the stress hormone cortisol are reduced by 20% if hospital patients spend as little as 20 minutes a day outdoors.

Today’s hospitals are therefore designed around the patient as person, with large, brightly lit central atriums, as in Nova Hospital designed by JKMM of Finland. There is of course plenty of green and plenty of natural materials, as in the case of Maggie's Leeds designed by Heatherwick or Santa Fé Hospital by El Equipo Mazzanti. A focus on the amount of individual light and space is also important, as in Wind Chimney Care House, designed by Nakamura & NAP.

According to Annmarie Adams, the reason for this is the familiarity of the architecture, which makes it less frightening: “The hospital has come to look like a shopping mall or a spa. It makes you feel like, ‘Oh, I’m just at the mall. I’m not really here for my cancer treatment’”. What’s more, Annmarie Adams emphasises that it is not just a matter of providing plenty of brightly light green spaces, as each person will respond to a given environment in a subjective way. According to a study conducted in 2010 at the Hospital for Sick Kids in Toronto, a large atrium can be a pleasant introduction for one patient, but disagreeable to another, perhaps because it allows people to see other patients, who may be suffering from severe pathologies.
In the end, concludes Annmarie Adams, the best solution combines patient-centred design with people’s need for space and light and users’ multicultural identities right from the planning stage, always offering a great variety of different spaces and points of view. 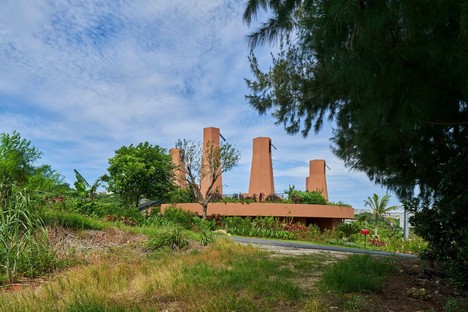 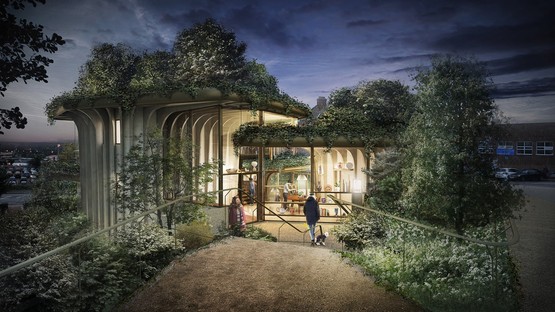 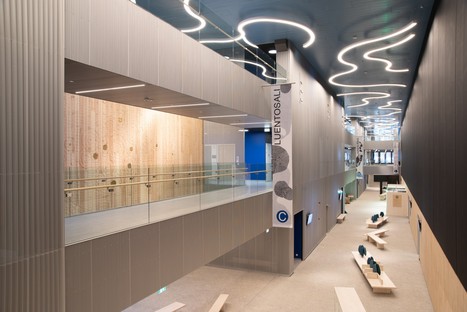 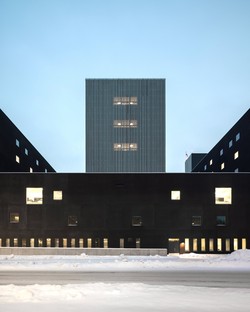 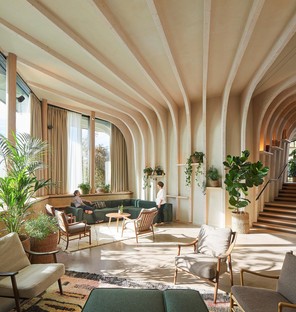 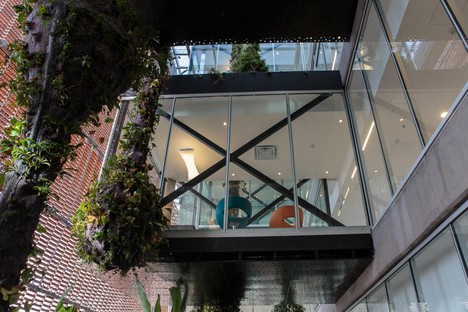 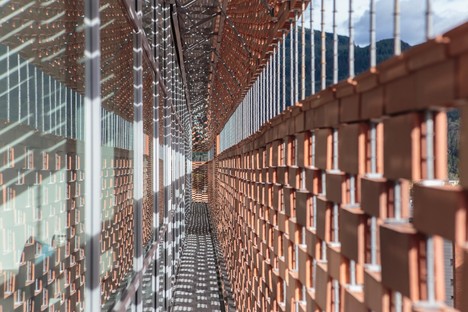 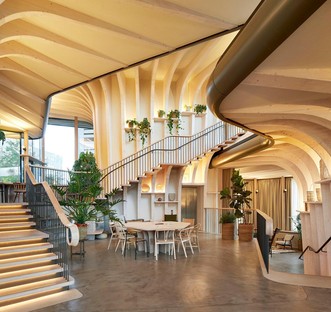 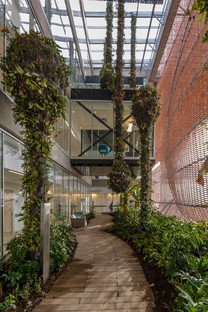 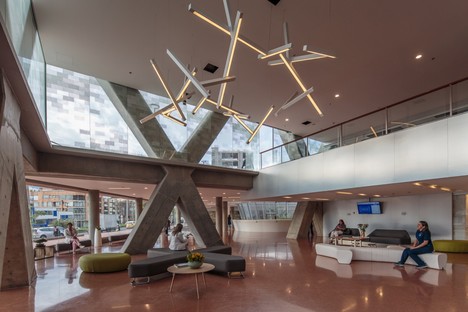 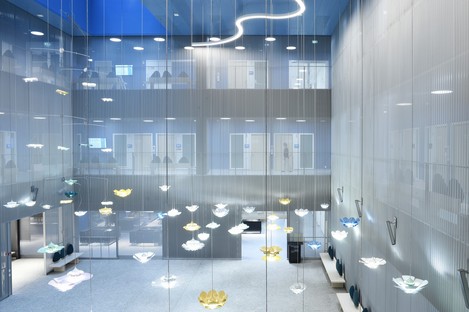 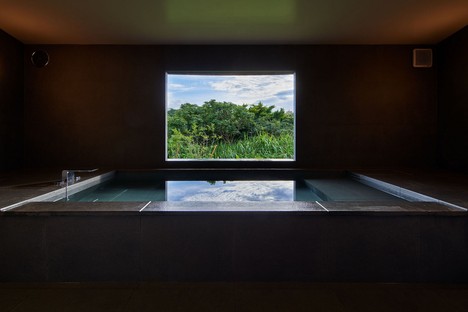