CPKA is the first Indian architectural studio ever to be invited to the London Festival of Architecture, which this year appointed the studio’s founder, Dikshu Kukreja, to curate an exhibition of works produced by CPKA in over fifty years in business. The result is an interesting overview of the history of contemporary architecture and total design in India. 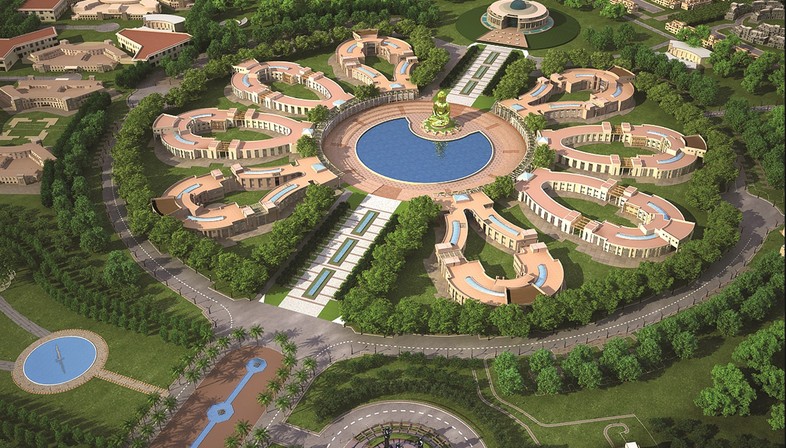 The London Festival of Architecture is one of the principal events celebrating architecture, design and urban planning at the global level, held every year in the month of June. The most recent edition saw the participation of CP Kukreja Architects (CPKA), the first Indian architectural practice to be invited to participate in the prestigious London event.

Festival director Rosa Rogina made up for this shortcoming by inviting Dikshu Kukreja, founder of the studio that has been operating in India for over half a century, to curate the set-up of an exhibition entitled Five Decades of India’s Built Environment. The exhibition features the work of CPKA, founded in the early 1970s, offering an excellent opportunity to observe not only the evolution of architecture and design but of landscape too: the development of the urban landscape and the degradation of the natural one. In short, the idea of total design, as it applies to India.

This principle is underlined in Dikshu Kukreja’s note for the press: “It brings me immense joy to see contemporary Indian architecture being received well globally. It is something that is very close to my heart. It is not just about creating buildings, but how our buildings influence society”.

Five Decades of India’s Built Environment exhibits ten of CPKA’s particularly significant projects, from the past to projects still under development. Through sketches, notes, photographs, drawings, renderings (though there are, unfortunately, no models), it takes us from the modernism of the seventies and eighties to the experimentation that followed upon liberalisation and today’s innovative sustainable projects.
One of the keys to the exhibition, demonstrated by projects such as Nehru University in New Delhi (1972) and Gautam Buddha University in Greater Noida (2013), focused on the possibility of reviving traditional techniques and know-how to make everyday spaces more healthful and sustainable, with the aid of design: a practice the studio has been reclaiming and implementing since it was founded. The director of the London Festival of Architecture, who attended the opening on June 24, put it this way: “It’s fascinating to observe different cultures and what CPKA has done is a fine example of how environmental sustainability has been the core of the organisation right from the early 70s”.

The projects exhibited by CPKA at the London Festival of Architecture include the India International Convention Centre, which will be built in New Delhi for the G-20 summit scheduled for 2023. Despite this, reading the note for the press published by the studio, the exhibition also includes a number of demands to break away from the western stereotypes associated with the production of Indian design and architecture: “Five Decades of India’s Built Environment takes a giant leap towards breaking the West’s notion of Indian architecture being limited to forts and palaces and brings forth perspectives and practices from a new, changing India to the world”.

A lesson in total design that ought to be taken into consideration to open up new prospects for the discipline of design. 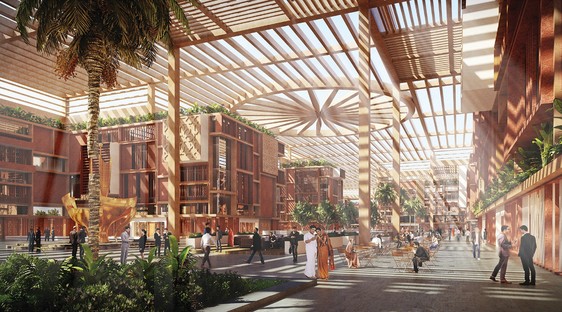 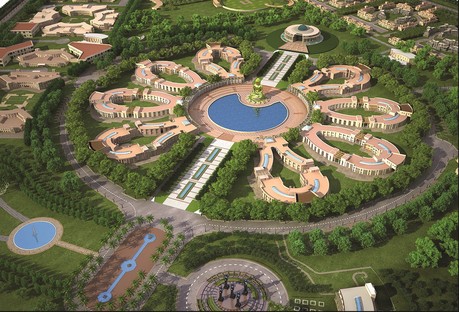 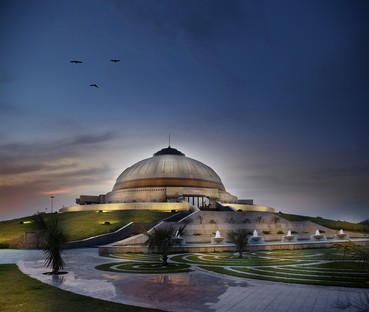 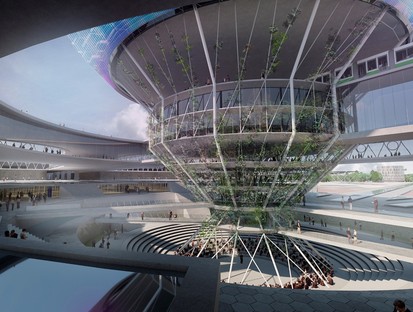 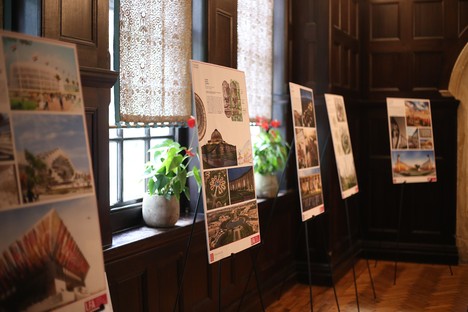 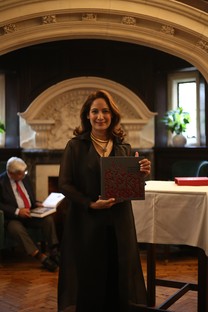 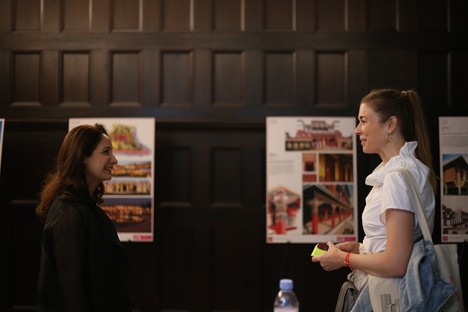 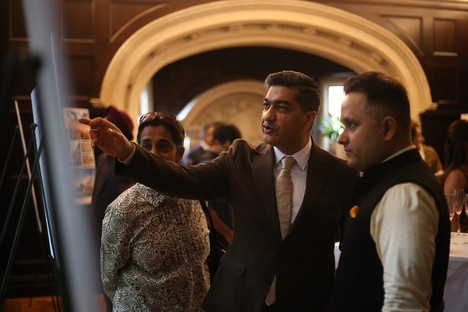 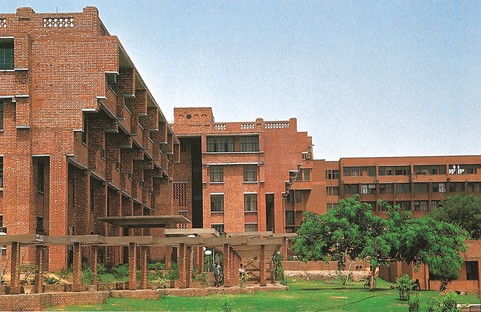 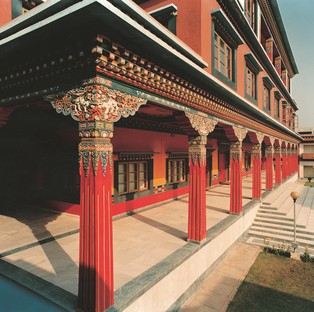 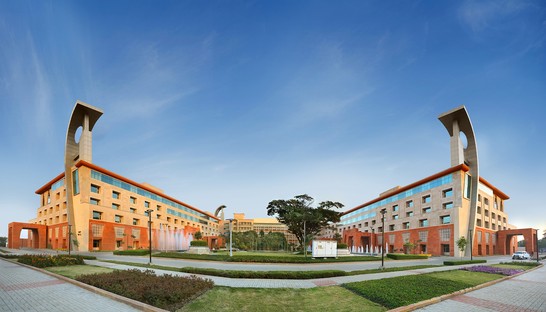 Celebration and catastrophe in the ceramics of Diego Cibelli

Camilla Falsini: “My colours on ceramic, inspired by Memphis”