documenta fifteen, a glimpse of the future of art

Every five years since 1955, documenta brings new life to the German city of Kassel with spaces for artists, activists, collectives, cooperatives and associations who work in difficult and marginal situations, addressing concrete social issues. Curated by the Indonesian collective ruangrupa, documenta fifteen addresses the future of art and its role in society. 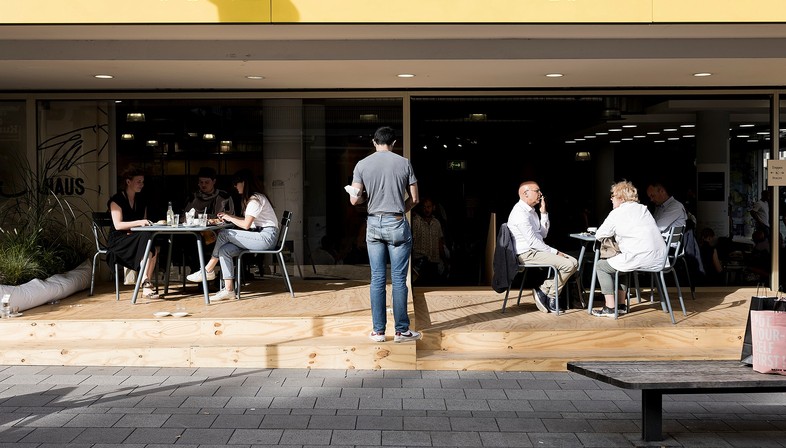 On June 18 the German city of Kassel opened the fifteenth edition of documenta, a strange exhibition, according to a number of voices on the contemporary art scene. It is definitely a seminal exhibition, and the fourteen previous editions have demonstrated that it is capable of offering a broader prospective on the art world in all its forms.

Curated by the Indonesian collective ruangrupa, which, like documenta, is written without a capital letter, the exhibition investigates and experiments by trial and error, as every edition pushes forward the boundary of what is considered art and what is not, what makes sense and what may be exhibited in a public space. This is no mere stylistic exercise: the kind of work that made art "political" in the past leaves behind mere ideology with the specific goal of focusing on the concreteness of problems and the solutions they require. This is why it is normal to come across artworks by associations and cooperatives, as well as individual artists, groups of activists, and creative collectives that take concrete action. Some of the names of the members invited are particularly significant, such as Más Arte Más Acción of Colombia, The Question Of Funding (which curated an exhibition of artists from Gaza, causing documenta to be accused of antisemitism), or Hannah Arendt Institute of Artivism.

The theme ruangrupa selected for documenta fifteen is "lumbung", an Indonesian word for the place where surplus rice is kept: a shared storage building, organised on the basis of a horizontal layout, which allows unfortunate growers’ rice shortages to be compensated by others who have been luckier. Out of context, it becomes an inspiration, a method, an attitude, in which "lumbung" becomes a key concept for glimpsing a concrete future for the world of art, not just glossy exhibitions and openings but practical acts of generosity. According to the press release launching documenta fifteen: "lumbung is the concrete practice adopted on the path towards documenta fifteen, throughout its 100 days of the running time and beyond. The practice enables an alternative economy of collectivity, shared resource building, and equitable distribution. lumbung is anchored in the local and based on values such as humour, generosity, independence, transparency, sufficiency, and regeneration".

In the thirty-seven venues that will be open until September 25, "art" is therefore defined in every possible way: installations, screenings, performances, workshops and debates. Not just passive viewing and consumption, and not just artists in the conventional sense of the word, but a heterogeneous mixture including gangs of activists, independent publishers, designers’ cooperatives, volunteer associations and much more.

documenta fifteen is a concrete way of closing the gap between art and the real world, a gap that has grown with the passage of time, that subverts the logic of profit beginning with organisation of space, self-production and financing methods. This edition even produced its own beer and coffee, in addition to printing in a social workshop.

The proof that documenta is one of the world’s most important contemporary art shows lies precisely in its distance from the art establishment. As the organisers say: “We had the lowest number of accredited professionals during the preview dates, but the highest number of bookings for the days open to the public”. 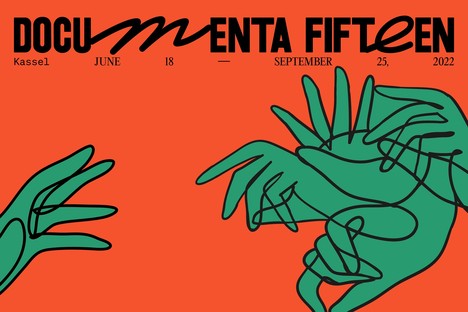 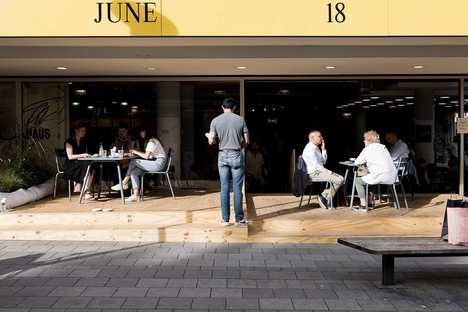 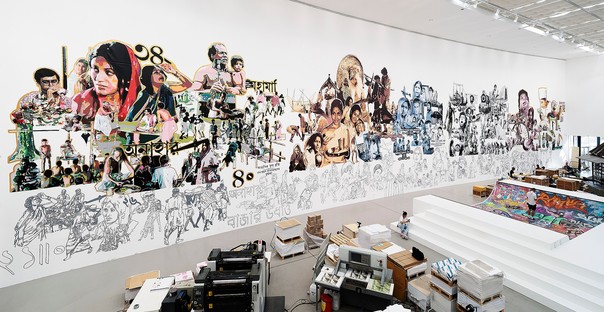 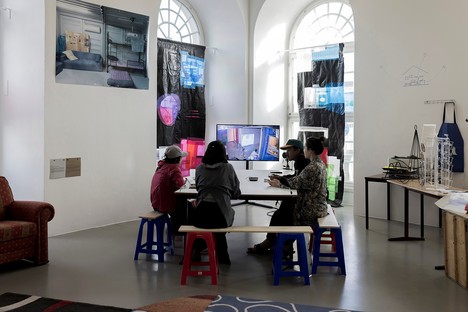 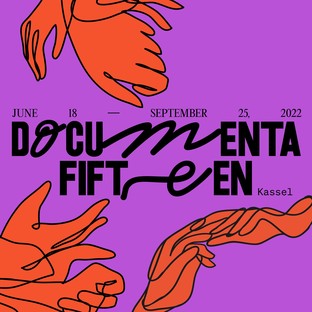 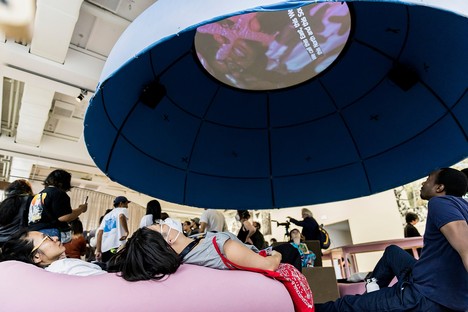 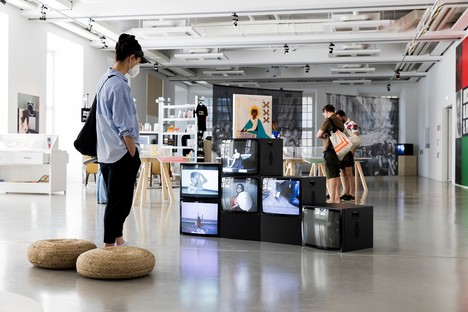 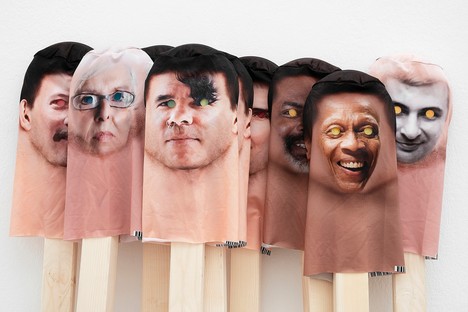 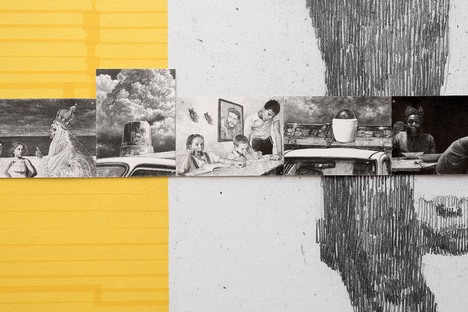 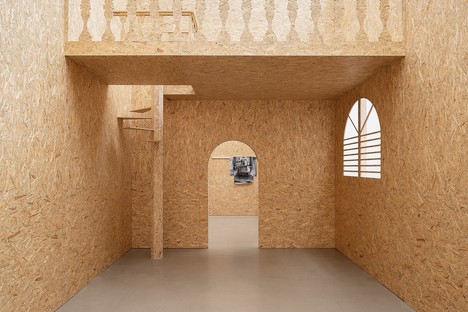