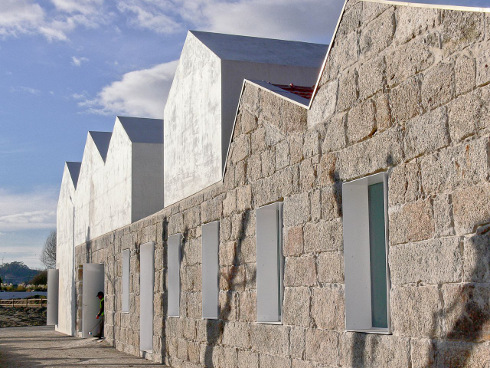 The project is centred around an old industrial building in an important natural context, south-west of the historical centre of the town of Guimarães, declared a national nature reserve (REN). 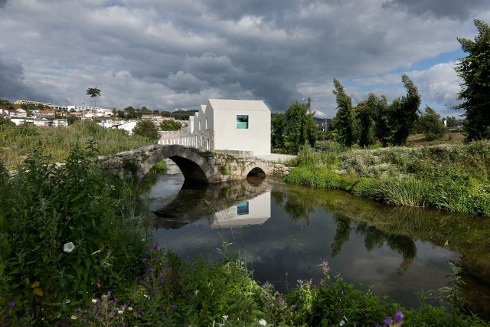 The architecture firm of Fátima Fernandes and Michele Cannatà won the competition called by the municipality as part of Guimarães 2012 European Capital of Culture, creating a new landmark and maximising the landscaping as much as the building. 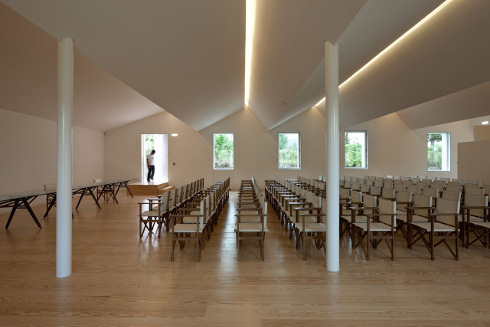 The structure houses an observatory of cultural, art and landscape relations for designers and urban planners, and has turned into their permanent laboratory. 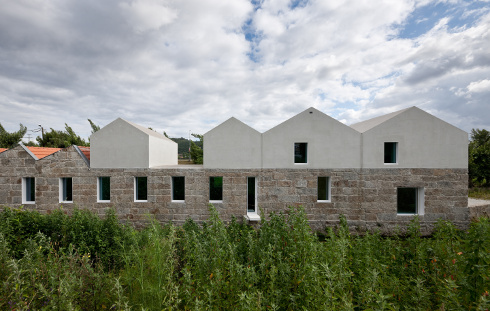 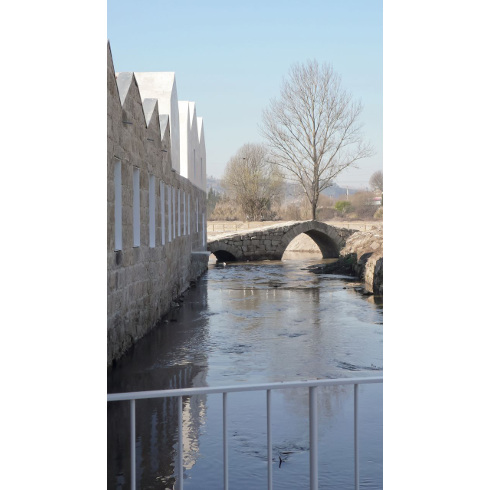 The characterising element is the façade looking over the Ribeira de Selho river, where the old stone bridge becomes the link between different eras, between construction and landscape. 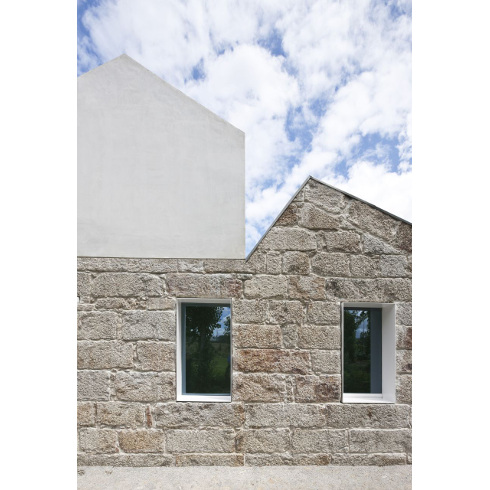 Stone is the best preserved material in the old building and white concrete has been used to cover the original, extremely dilapidated brickwork. 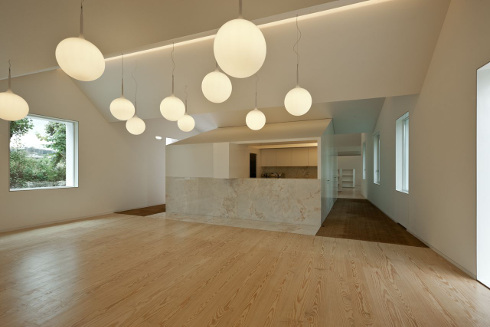 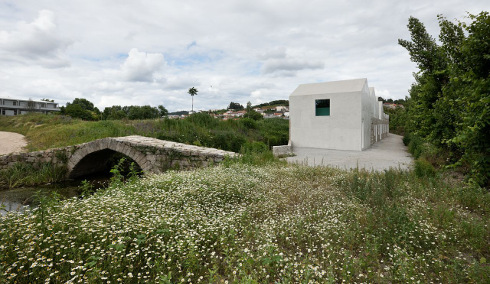 The architects restructured the building without denying its past, only adding a new roof and a new layout for the interior. The result is a warm space that does not hide its contemporary imprint, giving a new dimension to this part of the town. 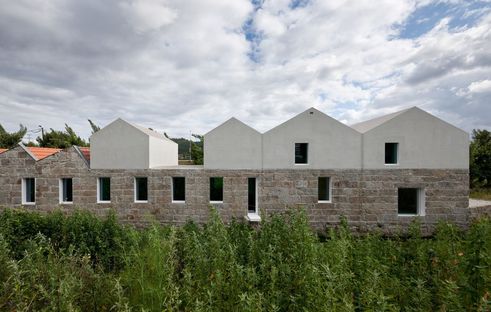