Wunderkammern and the birth of the museum as we know it

Todays museums, places for conservation and knowledge, have their roots in an extraordinary phenomenon of late Renaissance Europe: the Wunderkammer. The origins of the museum as we know it go beyond mans eternal and infinite curiosity and desire for knowledge: before this came a love of the strange and marvellous, of the eccentric, of all aspects of the universe  real or imaginary  which could astound visitors to those collections of oddities that first appeared in the studies of princes (especially in the mid-sixteenth century) and then in the Wunderkammern. 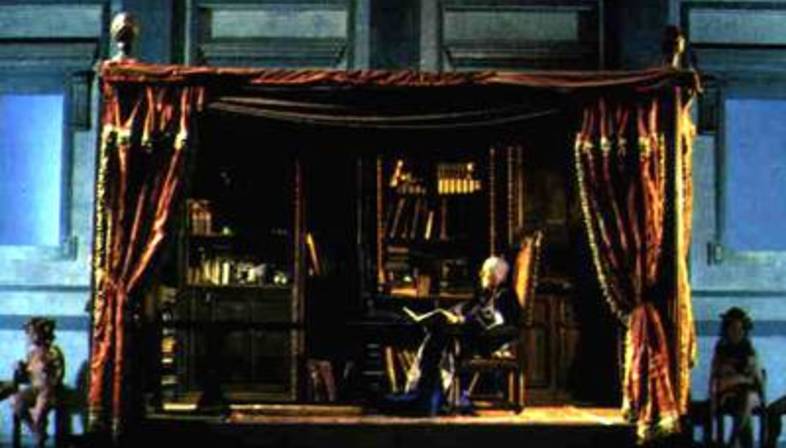 Knowledge seen as persuasive power and marvel was the primary motive driving princes and rulers to establish their collections, which were strictly private, associated with that love of the fantastic which is one of the most difficult aspects of the heritage of medieval culture as compared to the humanist culture of the Renaissance.

Famous examples were the study of Francesco I in Florence?s Palazzo Vecchio, or the study of Isabella d?Este ? a passionate art collector ? in the Gonzaga Castle of late fifteenth-century Mantua. As places of study and meditation, this little rooms often had great architectural and artistic worth: Federico da Montefeltro?s study in the Palazzo Ducale in Urbino was entirely made out of inlaid wood.

Albert V, Elector of Bavaria, was one of the first to build a construction specifically to host his huge wunderkammer, laying the foundations for a new form of architecture which was destined to become, with time, what we call the museum. In 1564, on the basis of similar examples in Bavaria and Prague, he built a square building with a central courtyard surrounded by four galleries with porticoes, adding to a vast complex which also incorporated a ?treasure?, a library and a famous Antiquarium.

Thanks in part to the importance of the thesaurus of religious origin in forming this taste ? with its corollary, the hortus botanicus of the monastery, for medicinal and pharmaceutical plants ? objects were subjected to grotesque and fantastic alterations, so that they were increasingly transformed from naturalia (elements coming from the natural world) into mirabilia, creations or manipulations due to the ingenious intervention of man in the attempt to recreate an entire microcosm within the confines of the study.

This is the origin, for instance, of the representation of San Gerolamo in Antonello da Messina?s famous painting, which inspired director Peter Greenaway ?s dazzling, highly cultured reinterpretation of Shakespeare?s Tempest in one of his best-known and most admired films, Prospero?s Books (1992).

Beginning in the seventeenth century, the Wunderkammern gave way to scientific cabinets on one hand ? the best-known of which belonged to the Cospi and to Ulisse Aldrovandi in Bologna, the Calzolari in Verona, Ferrante Imperato in Naples and Ole Worm in Copenhagen ? and to art collections, which evolved into Kunstkammern, especially in Hapsburg and Prague.

An exhibition in Palermo recently looked into this particular aspect of sixteenth-century culture in Sicily, starting with the Wunderkammern of the Aragon and Branciforti families and concluding with the collections of the old Museo di S. Martino alle Scale ? now in Palazzo Abatelli. 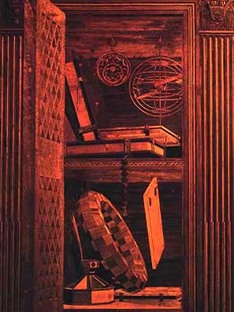 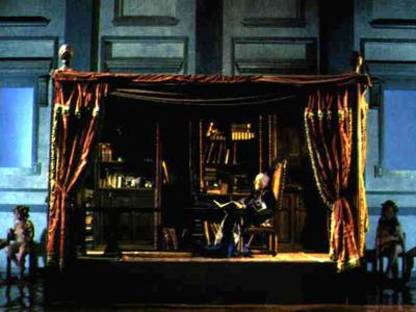 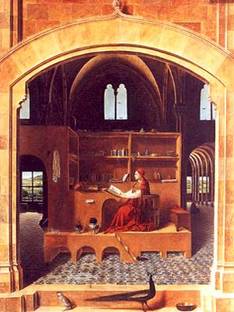 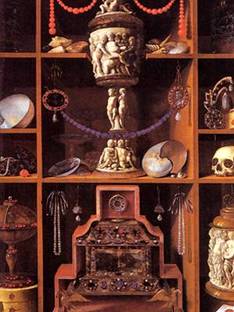 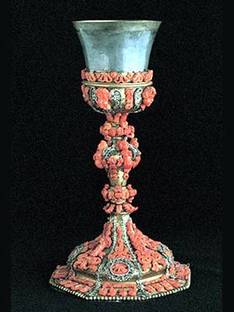