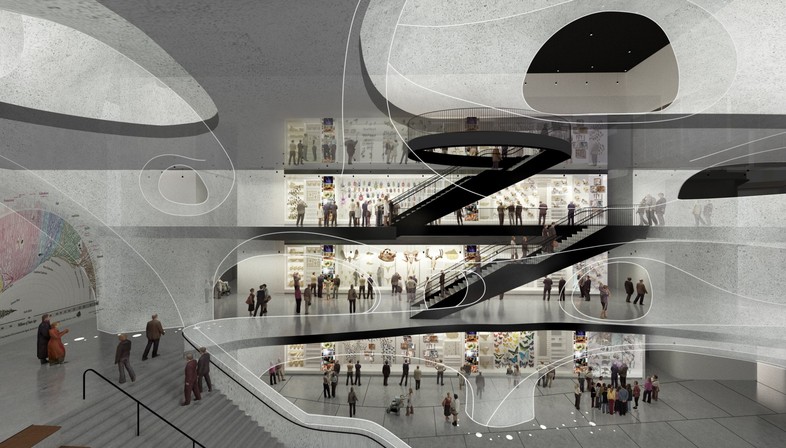 The exhibition "GOOD NEWS. Women in architecture", recently inaugurated at the Maxxi museum in Rome, is a long narrative of architecture through nearly one hundred stories of women architects, who have made it their profession.
Curated by Pippo Ciorra, Elena Motisi and Elena Tinacci and with the installation project designed by Matilde Cassani, the exhibition offers a broad look at the evolution of the profession over the course of the 20th century. In today’s architectural studios, the presence of women is increasingly more important and authoritative, reflecting the changes taking place in our society with a new focus on gender equality and activism against discrimination. The exhibition narrative is divided into four thematic areas: stories, practices, narratives and visions. The exhibition itinerary is completed by a site specific installation designed by architect Frida Escobedo and entitled: UNSEEN in homage to Anni Albers, Bauhaus heroine.

The first thematic section, "Storie"" (Stories), collects the stories of 85 architects, designers and architectural scholars who have marked the evolution of the discipline over the course of the 20th century, starting with Signe Hornborg, the first woman in the world to graduate in architecture in Helsinki in 1890, to then continue forward in time and space through the stories of other equally inspiring women. From Norma Merrick Sklarek who in 1954 became the first African American architect, to the icons of modernist design, Charlotte Perriand and Eileen Gray to whom contemporary criticism has attributed a leading role in the history of architecture with her house E-1027. And then Ada Louise Huxtable, winner of the Pulitzer Prize in 1970 and inventor of architecture criticism in the 1960s with her column in the New York Times, Zaha Hadid, the first woman architect to receive the prestigious Pritzker Prize in 2004, the Nobel of architecture and designer of the Maxxi building in Rome, as well as many other significant international figures including Lina Bo Bardi and Phyllis Lambert and Italians such as Cini Boeri, Maria Giuseppina Grasso Cannizzo, Studio Labirinto, Elisabetta Terragni and others. The "Pratiche" (Practices) section, on the other hand, presents the works of 11 architects, important designers who lead large architectural firms, selected for the quality of their research and because they express different ways of interpreting architecture, told through videos, prototypes, photographs and site specific installations. From Elizabeth Diller who presents the Bad Press installation and The Shed cultural centre in New York, as well as architects Mariam Kamara, Lina Ghotmeh, Anupama Kundoo, Benedetta Tagliabue, Lu Wenyu and Dorte Mandrup with the model of the Icefjord Centre in Greenland, which allows the public to see the effects of climate change up close, to Jeanne Gang at the head of Studio Gang in Chicago, Yvonne Farrel and Shelley McNamara, founders of Grafton Architects, Kazuyo Sejima who founded SANAA with Ryue Nisghizawa, and the multidisciplinary collective Assemble.

In the "Narrazioni" (Narrations) section, the exhibition presents twelve interviews carried out by the Mies.Tv collective with scholars, curators, magazine managers and young designers. Finally, in the "Visioni" (Visions) section, visitors will find videos made by five young authors or collectives, produced as part of the Future Architecture Platform programme, which offer intimate reflections on the relationship between gender identity and space. The exhibition will also be accompanied by other initiatives that will kick off in early 2022, showcasing both the designers who have revolutionised the profession, as well as the evolution of the female presence in the architectural discipline. 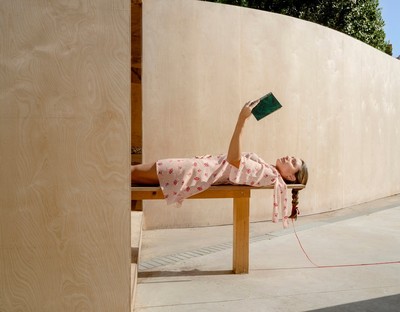 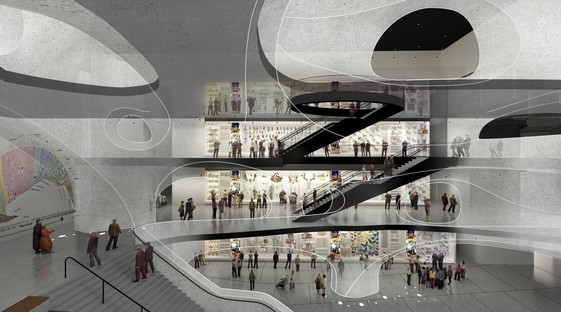 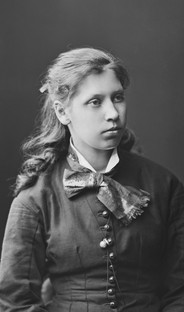 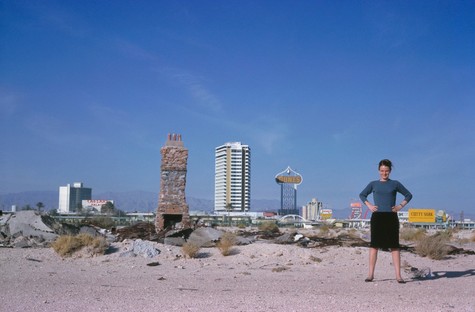 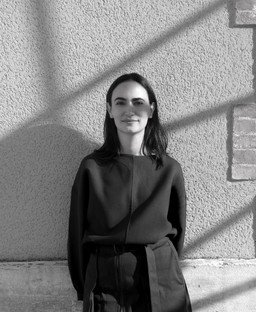 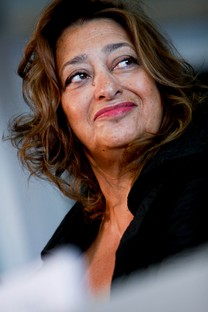 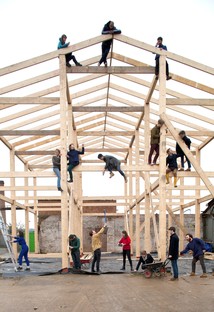 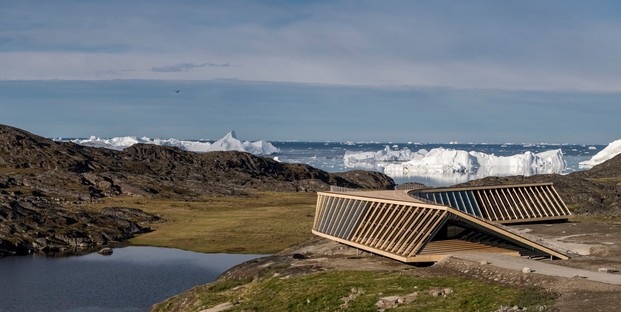 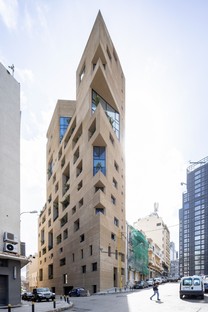 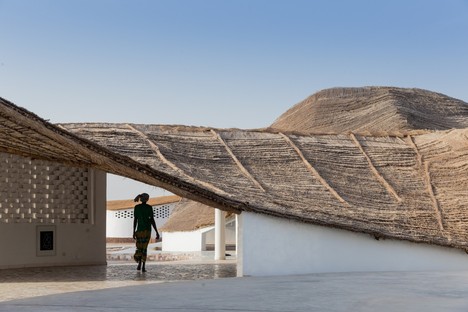 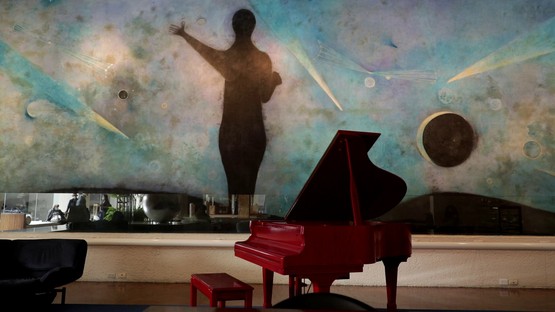