The winner of the Dedalo Minosse International Prize for commissioning a building 2019 is the Mount Herzl National Memorial in Jerusalem, designed by the Kimmel Eshkolot Architects studio and commissioned by the Department of Families and Commemoration of the Israeli Ministry of Defence. The Listòn project by Matteo Thun & Luca Colombo was awarded the special prize presented by Fiandre Architectural Surfaces, sponsor of the event. 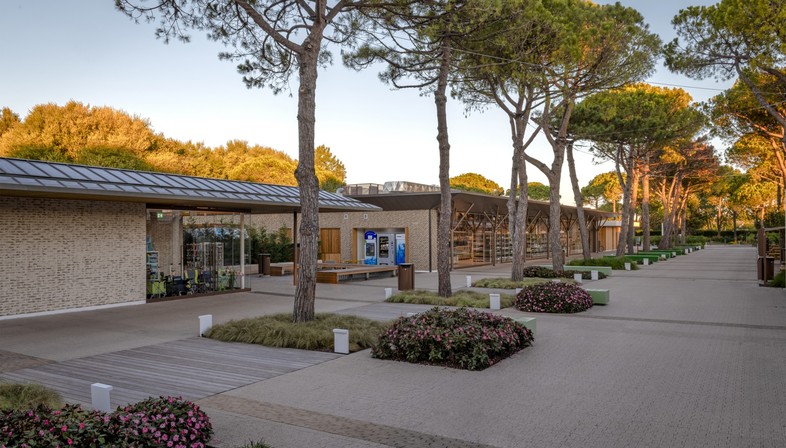 On September 21 the award ceremony of the Dedalo Minosse International Prize was held at the Teatro Olimpico in Vicenza to announce this year’s winners, award reserved for architecture clients. The event promoted by the ALA Assoarchitetti association in collaboration with the Veneto Regional administration and the Municipality of Vicenza and now in its 11th edition, awards four main prizes, nine jury mentions and twelve special prizes awarded by institutions and sponsors. Among the latter, the special prize presented by Fiandre Architectural Surfaces, a brand of the Iris Ceramica Group, was awarded to the clients who commissioned the Listòn project (Marina di Venezia S.p.A., Elisabetta Canale and Paolo Bertolini), designed by architects Matteo Thun & Luca Colombo and realised in the Province of Venice. 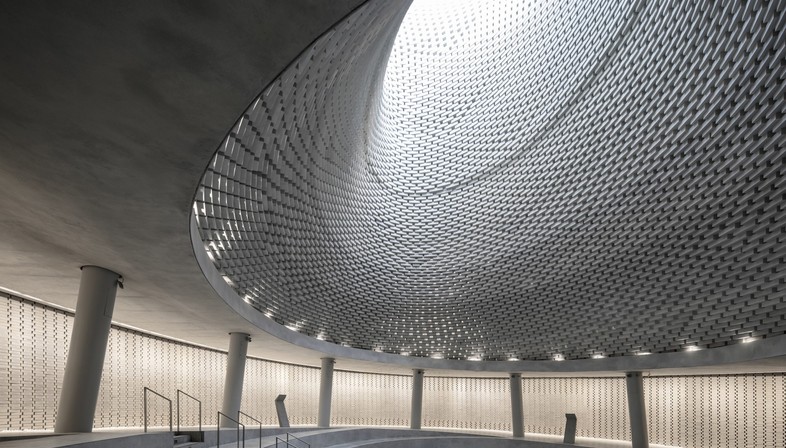 Submissions of projects for this 11th edition of the Dedalo Minosse Prize were received from over 40 different countries from around the world. Based on a consolidated formula, the prize concerns projects that have already been realised, for which the collaboration between the architect and the client plays a crucial role. These works range from large to small scale designs, benchmark examples of social sustainability, use of innovative and recyclable technologies and materials to conserve the environment (built and natural), promotion of local traditions, integration between art, architecture and design, multidisciplinary design approaches, public sharing and application of the so-called Design for All concept.
The four main awards are reserved for clients who have commissioned a freelance architect and are differentiated according to the architect’s place of origin (international or Italian) and to their age, with a special prize for young Architects under 40 also awarded. Here are this year’s winners of the main prizes:
The Dedalo Minosse International Prize was awarded to the Mount Herzl National Memorial in Jerusalem, designed by Kimmel Eshkolot Architects and commissioned by the Department of Families and Commemoration of the Israeli Ministry of Defence. A project with a very strong symbolic value, commemorating the names of the many soldiers who have died in the various wars in which Israel has been involved since the 19th century. The key idea behind the project was to associate the name of a single fallen soldier to each headstone, with the possibility of continuing to add them in the future. Architect Etan Kimmel described the design process as a spiral movement, where you go back to the same point but at a higher level, a symbol of the awareness gained along the way. The Dedalo Minosse International Prize OCCAM - Under 40 was awarded to the Library House designed by the Atelier Branco Arquitetura firm in Sao Paulo, Brazil. An experiment focused on a living space developed on the specific needs of the client, who is a scholar and political activist. The architects designed a unique place where the client can read and think in the dense “Atlantic Malta forest” in Vinhedo. 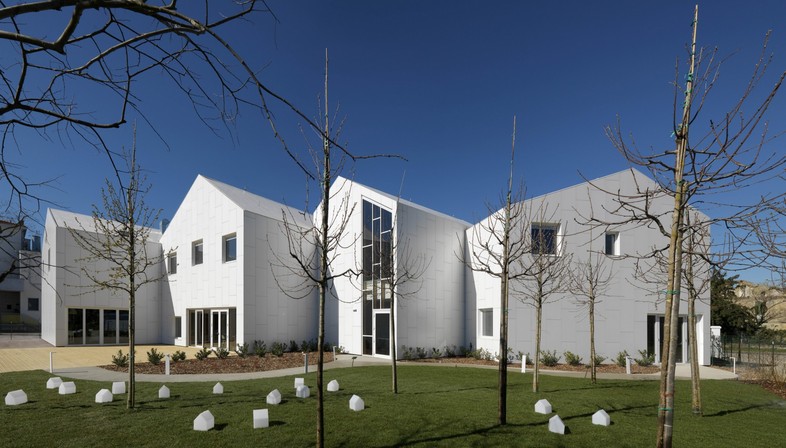 The ALA - Assoarchitetti Fondazione Inarcassa Prize was awarded to Workshop Ricostruzione a set of five interventions completed by the Mario Cucinella Architects firm. Five buildings constructed thanks to the “Trust Nuova Polis Onlus” Solidarity Fund in response to the terrible earthquake that struck the Emilia Romagna and Lombardy regions in 2012 and in particular the provinces of Bologna, Ferrara, Modena, Reggio Emilia and Mantua. 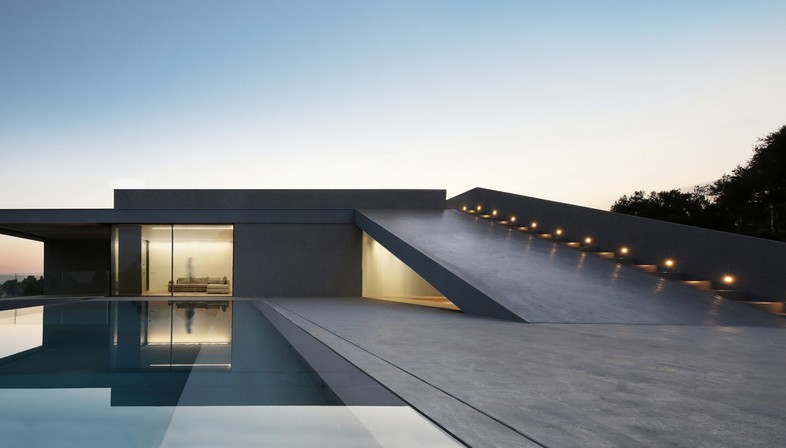 Finally, the ALA - Assoarchitetti Under 40 Prize was awarded to Morena Rapicavoli, client of the ACA Amore Campione Architettura architecture firm for the completion of the CRS residential project, a contemporary home built on a hilly lot in Catania. 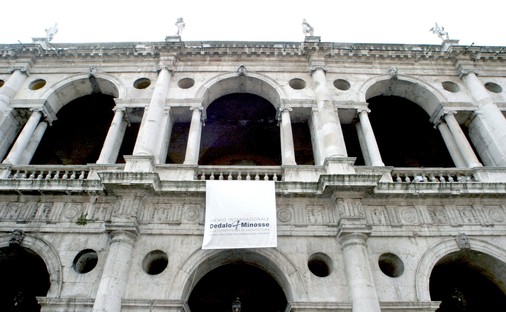 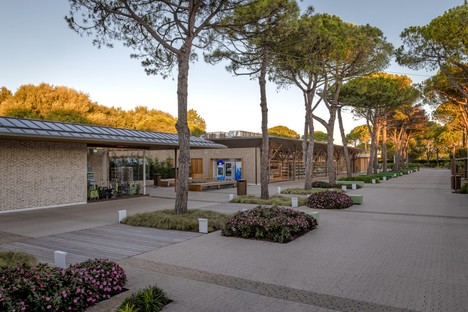 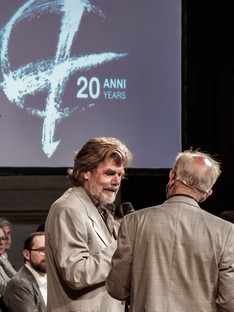 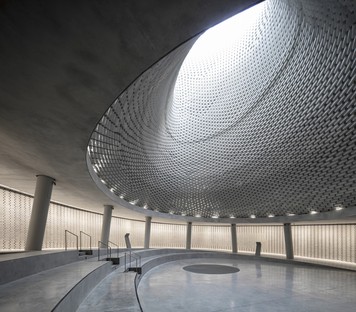 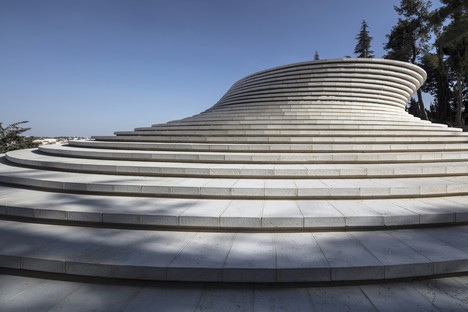 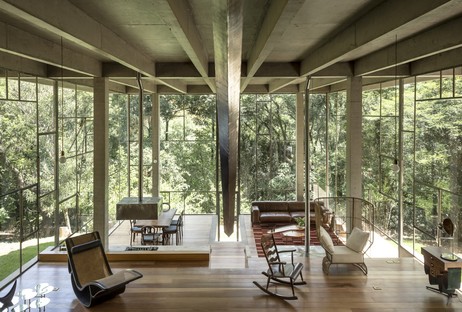 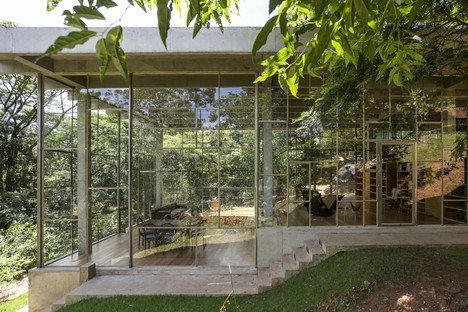 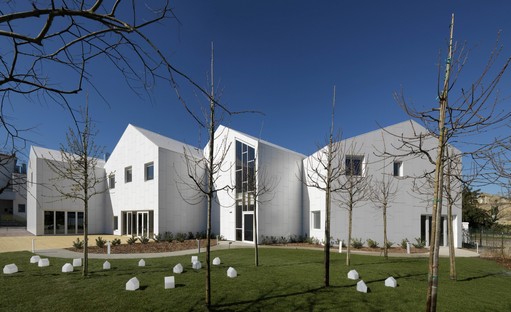 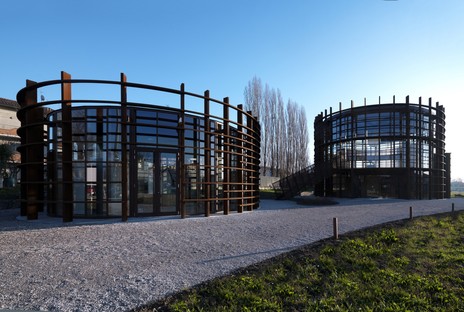 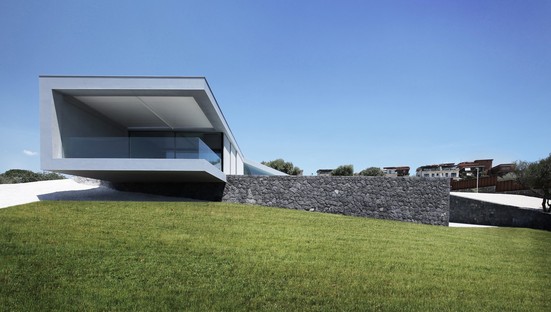 Mario Cucinella - “School at the Fair” in Bologna