The winners of the 2017 International Piranesi Award

Chapel Salgenreute in Krumbach by architect Bernardo Bader has won the 2017 International Piranesi Award, while honourable mentions were awarded to architect Mirko Franzoso, studio Feld72 and the students of Zagreb University. 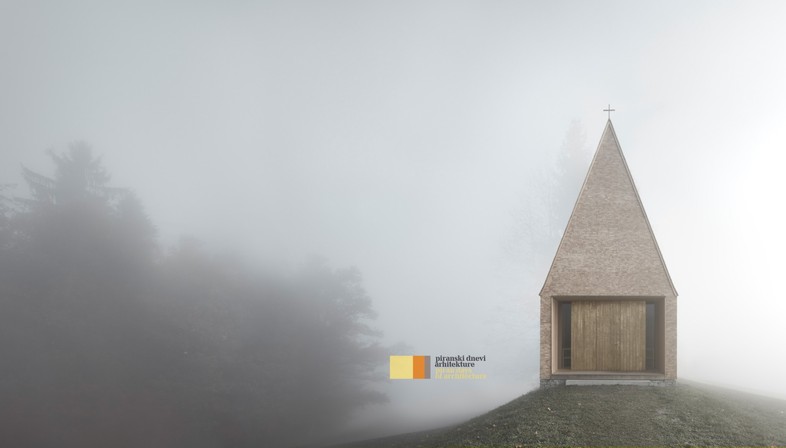 The International Piranesi Award presented in November is named after the famous Italian artist Giovanni Battista Piranesi because of his ties with the city of Piran, Slovenia, which hosts an annual architecture conference known as Piran Days of Architecture. Established in 1989 and enriched in 2008 with a special section for students, the award is presented to architectural projects built in a number of countries in eastern and southern Europe: Austria, Croatia, the Czech Republic, Greece, Hungary, Italy, Slovakia and Slovenia.

The 2017 Piranesi Award was presented to Chapel Salgenreute in Krumbach, Austria, by architect Bernardo Bader. The judges praised its virtuous combination of architecture and local construction technologies, using wood as a building material. A project combining architectural form and space with spirituality, nature and light. 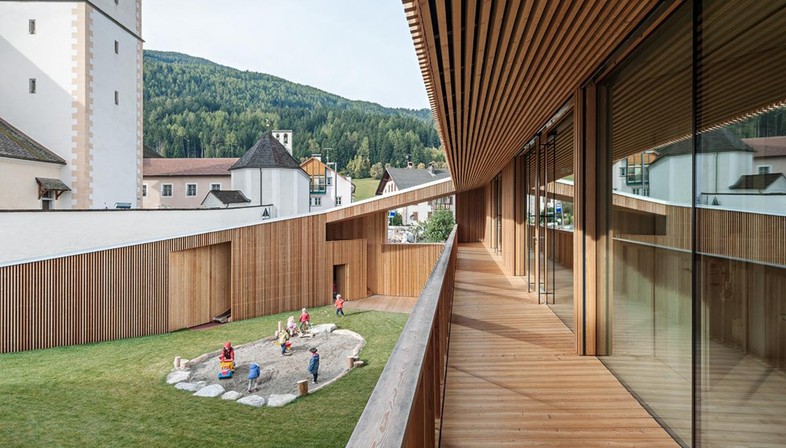 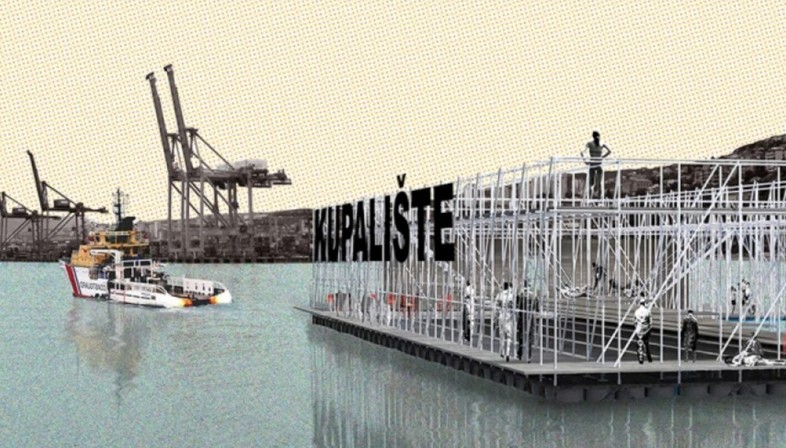 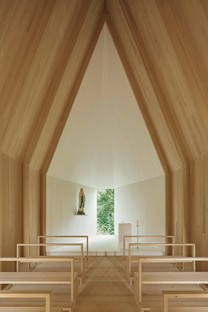 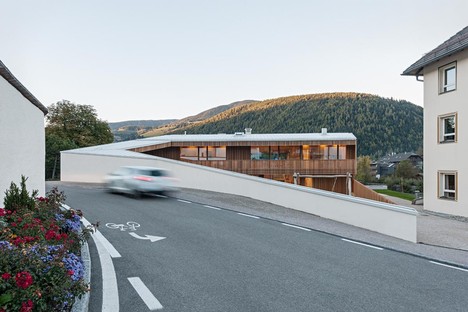 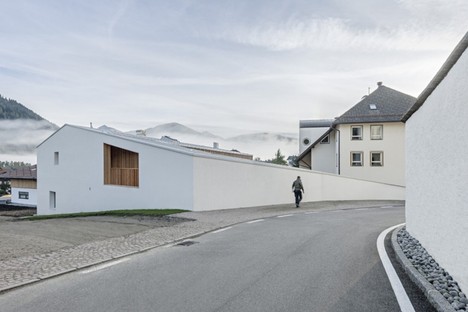 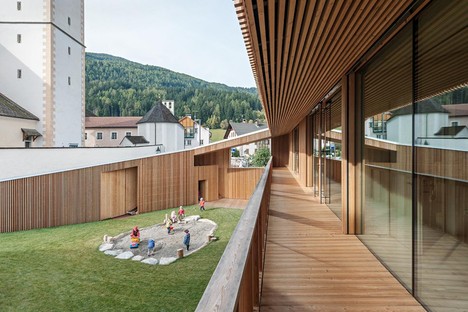 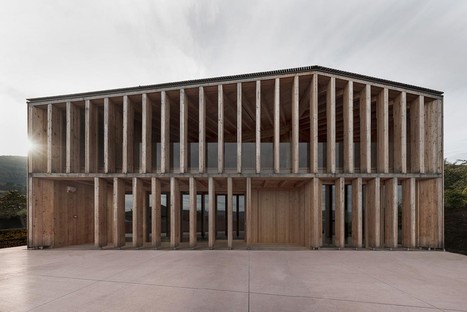 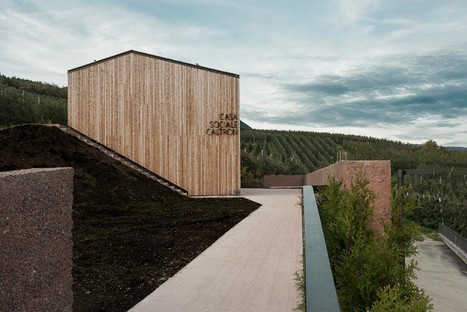 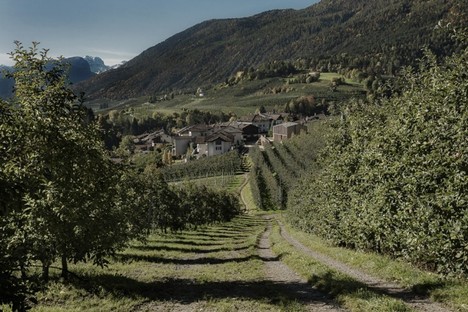 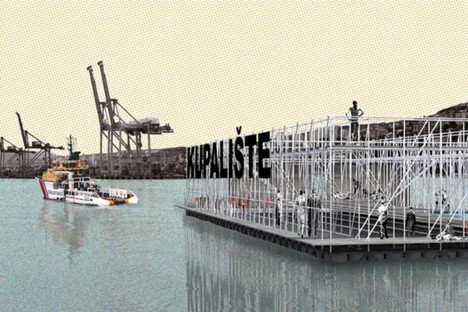 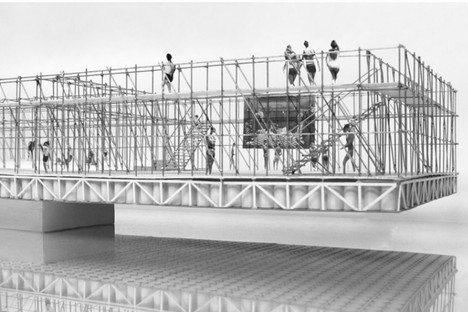 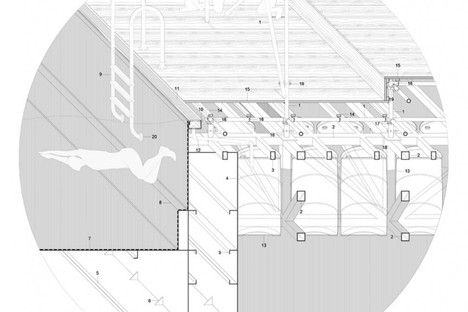 2016 Architect of the Year award and Architects' Festival in Venice