British architecture photographer Will Scott gives us an intimate and slightly nostalgic view of the structures in Britain's coastal towns from the Victorian era through to modernism with the Seaside Shelters series. 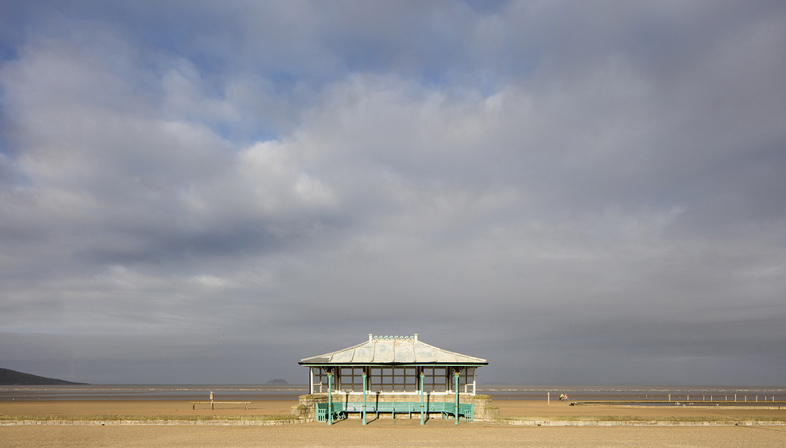 British architecture photographer Will Scott gives us an intimate and slightly nostalgic view of the structures in Britain's coastal towns from the Victorian era through to modernism with the Seaside Shelters series.


Scottish-born architecture photographer, Will Scott came to his tradecraft by family vocation. Apprenticed to his uncle, a renowned photographer, he learnt the craft and then decided to address the sector that attracted him the most, the built environment in all its different forms.
In 2016, he travelled to Britain's coastal towns on a kind of road trip down memory lane, because Scott grew up by the sea and has treasured memories of summer holidays on the coast. So he began to take in an interest in the Seaside Shelters, kind of a cross between bus shelter and train station waiting room. They were built next to beaches or on jetties during the Victorian era through to about the 1930s to protect holidaymakers and beachgoers not so much from the sun as from the wind and rain. In the post-war period, a real spurt of iconic architecture sprang up along the promenades of England's southern coast. And to be sure, the modernist style dominates, glammed up with bright colours and fine detailing to attract tourists.
On his visits, Will Scott realised that the years had left their mark on these small architectural gems. The salty seaside air combined with the neglect of many local councils meant these structures were showing their age. The shelters were left to their own devices also as a result of the slow decline in the fortunes of the tourist resorts.
Will Scott's photos of these Seaside Shelters, therefore, take on a double meaning. On the one hand, they document the happy memories of a carefree childhood, remaining in the almost mystical sphere of the past, and on the other, they are valuable testimonies to a rather bleak outlook for the fate of these coastal towns. From Hastings to Brighton, through to Worthing and Exmouth on the English Channel, Scott even gets to Weston-Super-Mare. A trip down memory lane where he immortalises these open, friendly constructions perched between the sea and the town, turning their backs to the water to embrace the urban fabric, and spicing it up with their holiday heart.
Will Scott's shots are a visual narrative lying somewhere between nostalgia and the desire for a possible revival of these seaside holiday resorts, between a real decline that you can see and feel and the attempts to rise again. All with the clear formal polish and chromatic balance that runs through all the work of this British photographer.
This series has been picked up by a publisher (Heni publishing) and there will be a book and exhibition on the work next year. 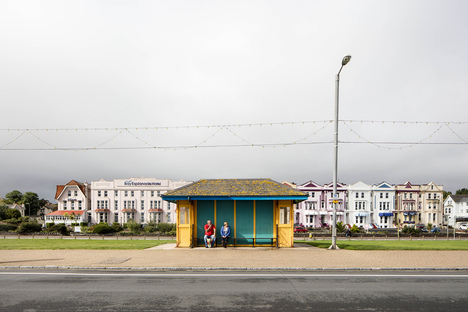 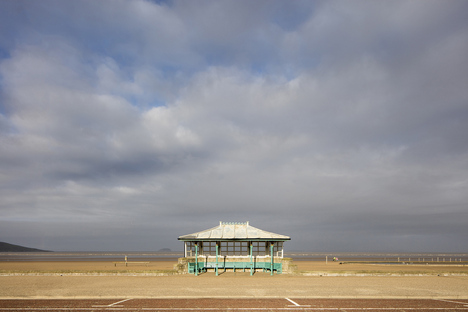 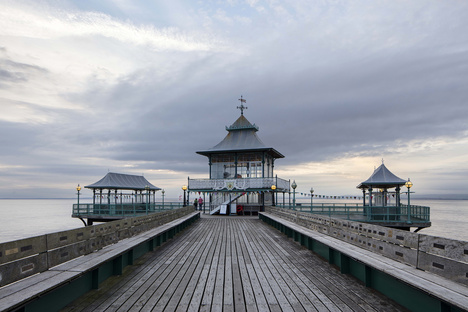 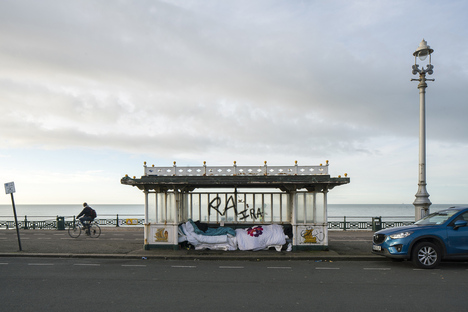 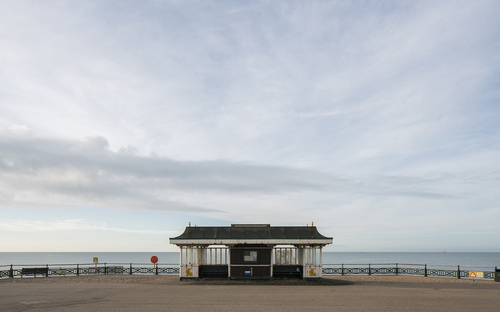 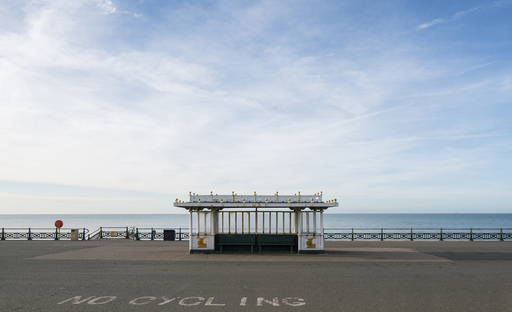 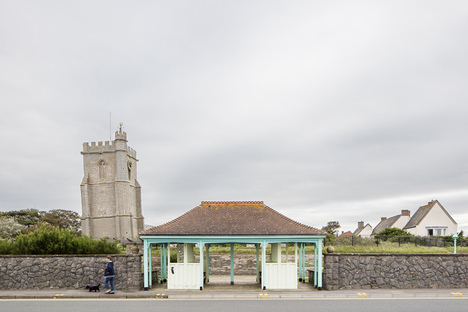 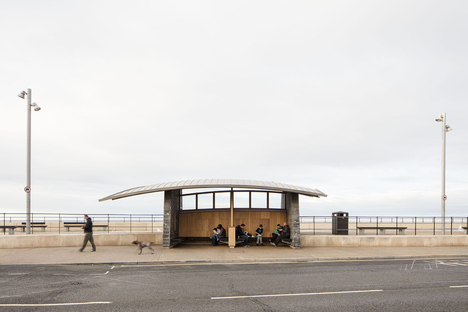 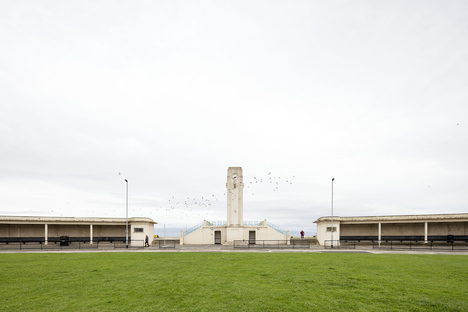 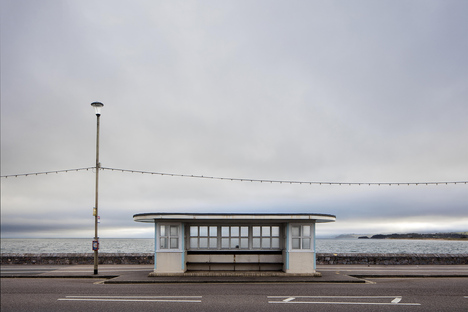 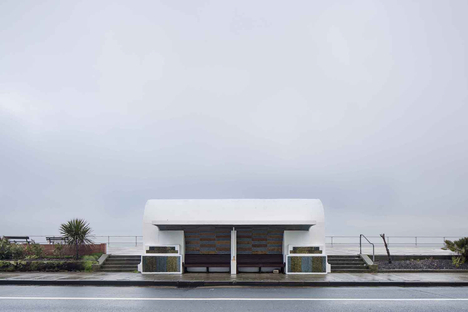 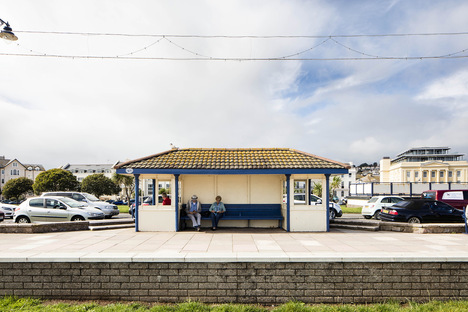 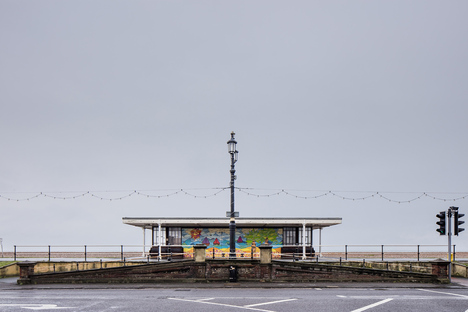 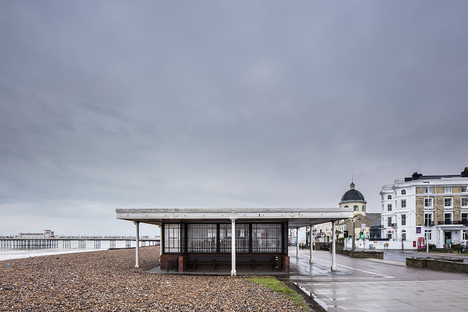