From an old public swimming pool in central Maastricht built in the ’sixties, Wiel Arets Architects restored a building that contains medieval vaults, making it into a modern hotel that breaks with the trend toward design hotels – luxurious new versions of anonymous non-places. 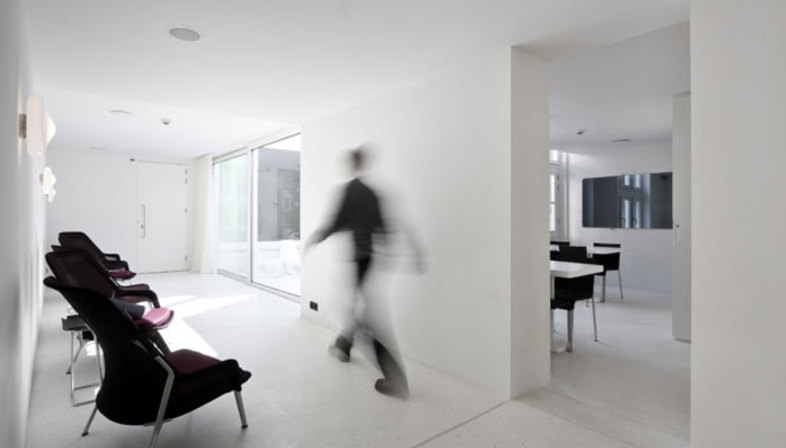 Zenden hotel and sports centre is contained in a historic building in central Maastricht, in the southeast part of the city centre next to the Meuse River. The red brick building contained a public swimming pool where children have gone to swimming lessons since the ’sixties. In time the owners decided to convert the building into a hotel, while preserving its previous function as a swimming pool, now open to tourists as a nostalgic link with the past.
The building’s former layout was not at all suitable for its new functions and was inappropriate for the needs of a centre of business and tourism such as Maastricht. In 2003 the owners decided to renovate the building to incorporate the functions of a hotel and a gym for judo lessons, turning to Wiel Arets Architects, who completely revised the layout of the floors in the building, changing their heights to accommodate nine rooms – five on the first floor, three on the second floor and one in the attic. The ground floor hosts the reception and public service areas, where the rhythm of the walls and windows creates interesting points of view, also towards the city outside. Opposite the entrance, a small patio containing a Japanese red maple in its centre defines the limits on the public space. The big blue swimming pool is underground, with a medieval vaulted ceiling over it.
The philosophy underlying Wiel Arets Architects’s restoration is clearly in contrast with the most popular design trends in the hotel industry today. While the general trend is toward emphasising the exceptional nature of the hotel, interpreting hotels as boxes containing marvels in which tourists satisfy their desire for luxury and the superfluous, the Zenden goes against the trend, welcoming guests without any unnecessary expressiveness in the furnishings or the finishes of the surfaces and walls, so that they feel free to adapt this flexible space to their own personalities.
The white walls, the choice of flooring materials and even the style of the custom-designed furniture are signs of a minimalist design ethic that strips spaces of character, leaving it up to the small objects and clothes each guest brings with them to add personality to the rooms. The spacious hotel rooms vary in layout; all are dominated by the light flowing in through the big windows and reflected off the pure white surfaces, accompanied only by a few symbols left by the architect: black Vitra Slow Chairs in all the hotel rooms, in total contrast with the white, wall-mounted furnishings, white ceramic sinks, frameless mirrors and round light fixtures from the Alessi Dot bathroom series designed by the architect.The metaphor of the blank page is perfect for describing the philosophy behind the hotel’s design, in which guests are left to make their own marks and determine the character of the rooms as if they were in their own homes.
by Mara Corradi 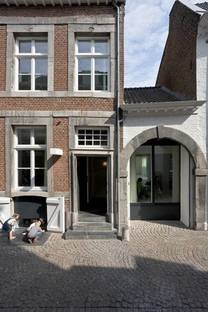 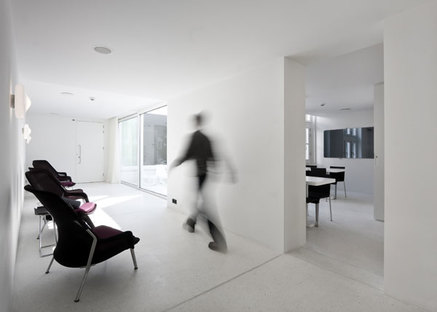 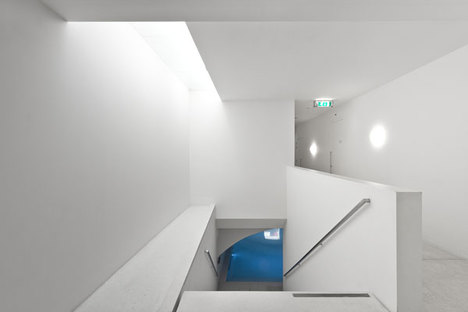 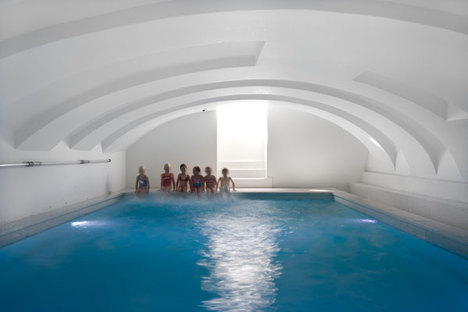 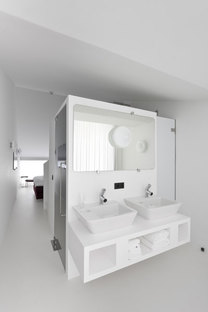 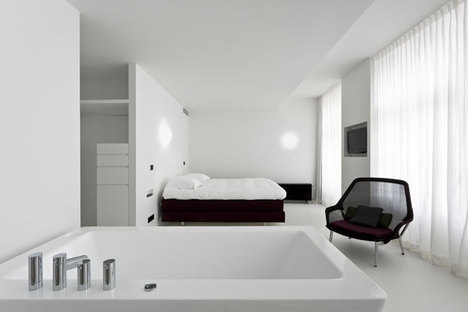 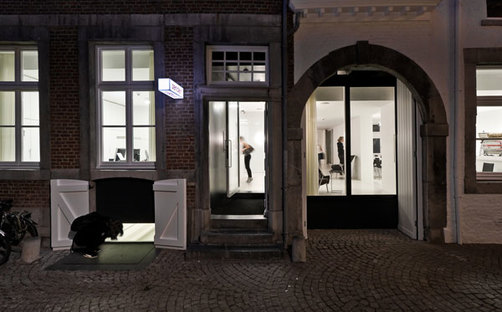 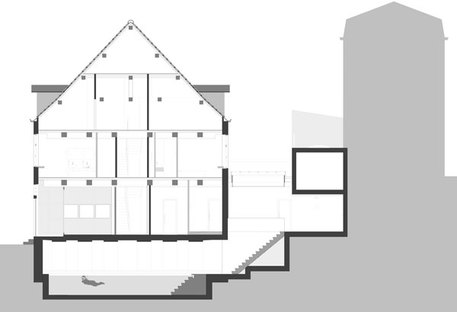 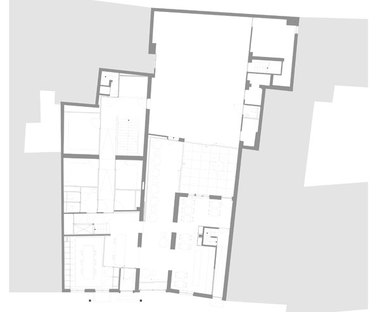 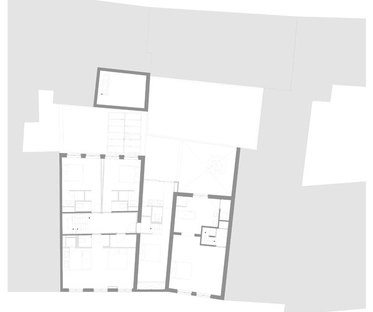 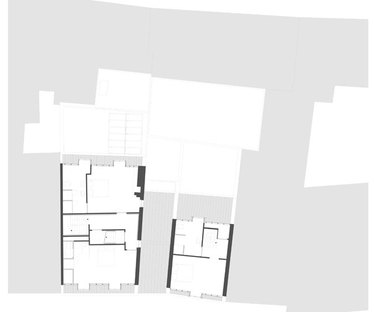 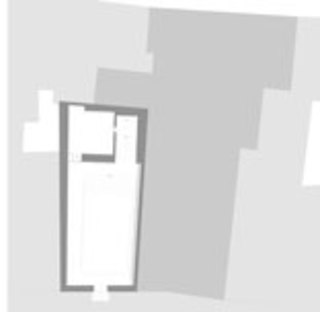