Following the long closure imposed by regulations put in place to help contain the ongoing Covid-19 pandemic, on March 20 the Vitra Design Museum will finally reopen its spaces to the public with "German Design 1949–1989 Two Countries, One History", the first exhibition that takes a close look at the post-war design of the two divided Germanies. The works on display cover a range of different design areas and, in some cases, are considered true icons of their reference sectors. The result is a rather interesting comparative analysis between the ideological and aesthetic differences that characterised East and West, but also of the parallels and the interrelationships between the two. 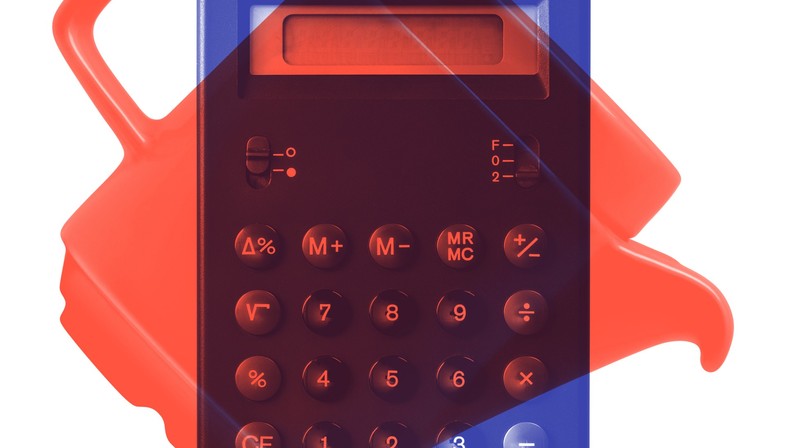 The Vitra Campus is set to reopen its spaces to the public, with certain restrictions (visits by appointment only and checks at the entrance). Nevertheless, finally, after the long closure imposed by the regulations put in place to help contain the ongoing Covid-19 pandemic, culture and the public will be back to enliven the campus architecture.
The public will finally be able to once again visit the spaces, created by leading international architects, including the buildings designed by the Herzog & De Meuron studio: the VitraHaus, which in 2020 celebrated its 10th anniversary and the Vitra Schaudepot, where the exhibition entitled “Gae Aulenti: A Creative Universe” will open its doors to the public until April 18.
The reopening coincides with the inauguration of the exhibition entitled “German Design 1949–1989 Two Countries, One History” on between March 20 to September 5 of this year at the Vitra Design Museum, building designed by architect Frank Gehry.

"Two Countries, One History" because, as the subtitle of the exhibition emphasises, for the very first time the public will be offered the chance to take a close comparative look at the post-war design of East and West, covering the period from Germany's division until the fall of the wall and the reunification of the country.
German design originally gained fame in the 1920s, particularly thanks to the contributions of the Bauhaus school and the Werkbund association. Starting in 1949 after the division of Germany into East and West, the nation's designers and heirs of those traditions found themselves on the two opposite sides of the Cold War.
In particular, the exhibition looks at the design works created between 1949 and 1989, covering nearly all areas of the discipline. Following the division, in West Germany design became the engine of the economic miracle, while in East Germany it was absorbed into the planned socialist economy.
Continuing along, the exhibition route unwinds through objects that represent true icons of design, for the reference sector and beyond. The objects on display range from furniture to lighting, from graphic works to cars, from fashion and textiles to personal ornaments. The result is a rather interesting comparative analysis between the ideological and aesthetic differences of the two sides. However, above all, the exhibition is able to present a comprehensive picture of design in both parts of the country as a shared history, underscoring the clashes and contrasts, but above all emphasising the sharing and interconnection between the two. 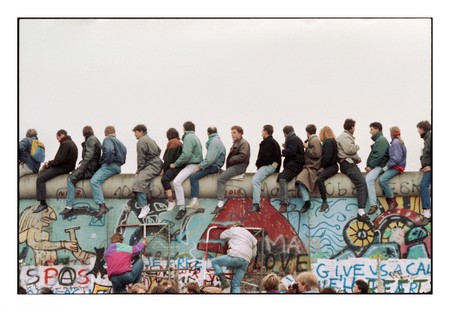 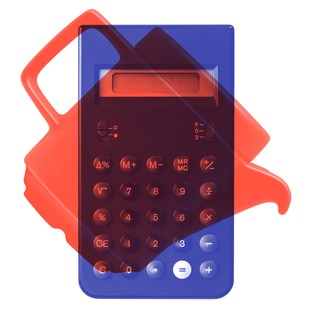 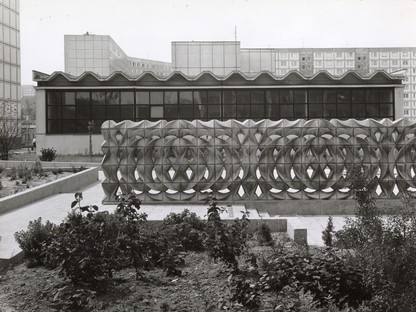 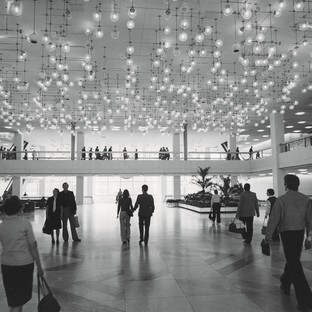 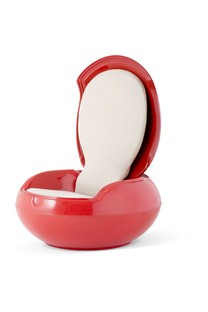 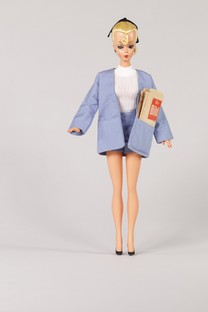 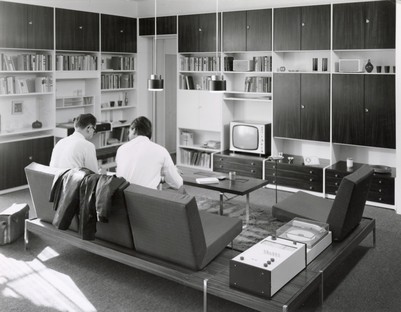 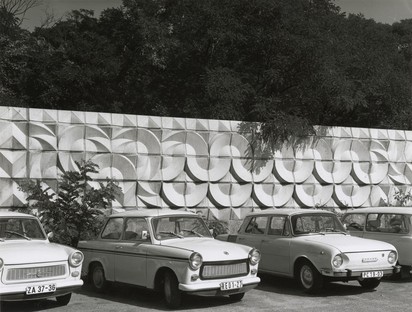 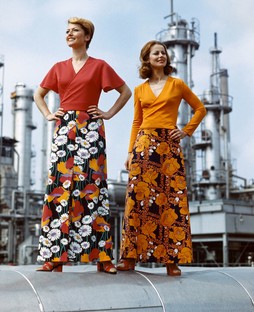 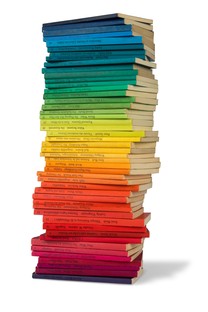 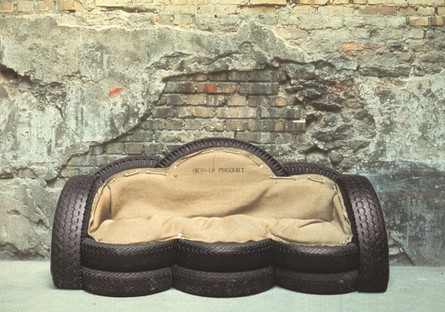 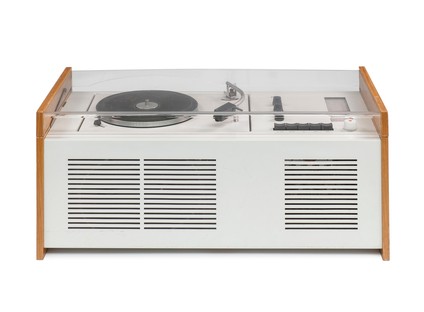 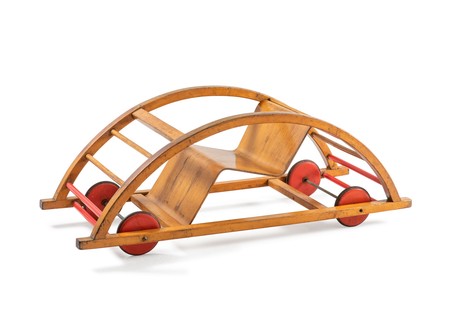 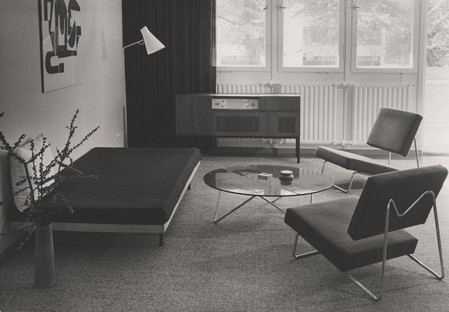 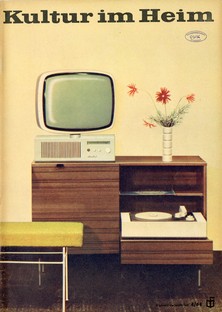 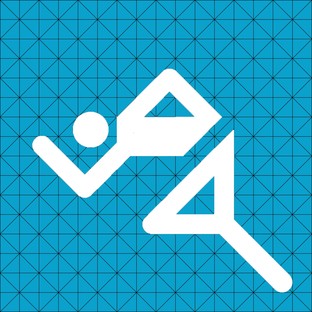 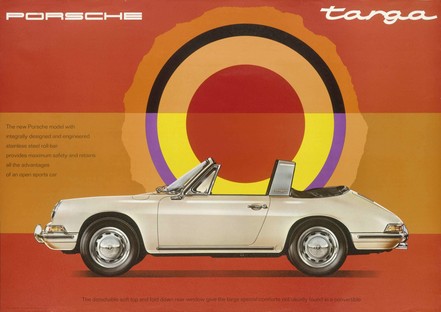