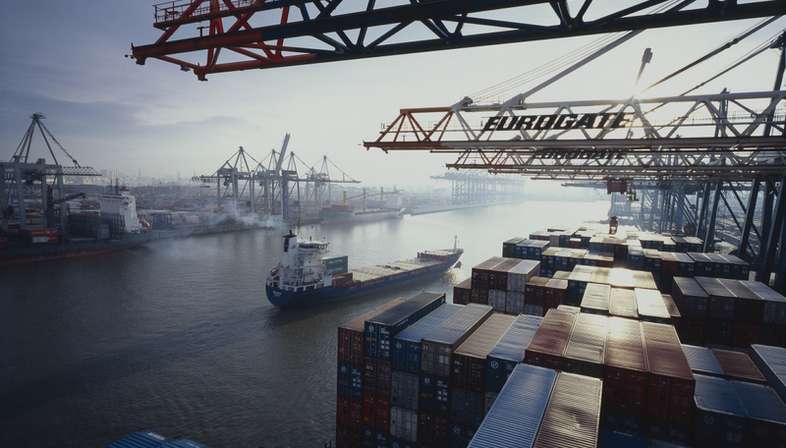 Images of the Cartiere Burgo paper mill in Mantua, designed by Pier Luigi Nervi, photographs of blast furnaces in Hannover by Bernd & Hilla Becher, the port and shipyards of the city of Genoa photographed by Gianni Berengo Gardin and the former Italsider and Bagnoli steel mills immortalised by Libero De Cunzo are among the works selected for a section of the "Utopia For Sale?" exhibition, demonstrating the magnificence and utopia of industrialisation but also its abandonment and failure.

Also in the field of architecture and design, the film Provenance by Amie Siegel, reveals how furnishings designed by Le Corbusier that permitted social change in Chandigarh in the ’50s are now “just” expensive designer items.
The exhibition is a reflection on globalisation, on the utopias of the past and those of today through works, videos and installations by contemporary artists: Noël Burch, Cao Fei, Adelita Husni-Bey, Li Liao, Amie Siegel; it is also a homage to late artist, photographer and filmmaker Allan Sekula, whose work focused on the key role of the Ocean as a space for globalisation. 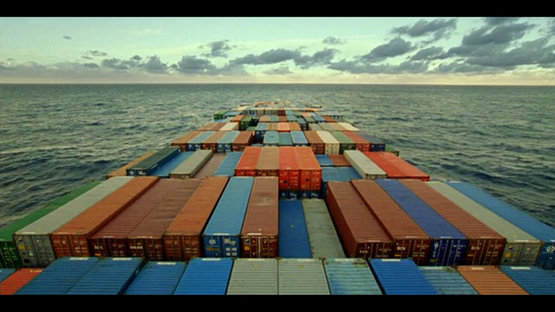 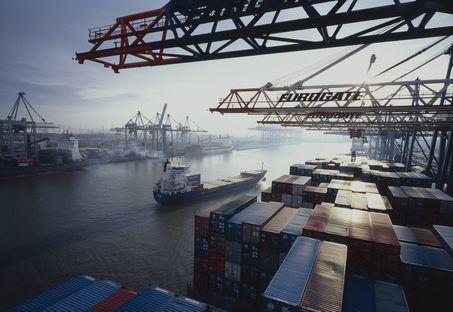 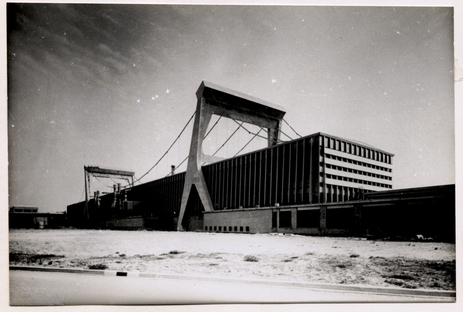 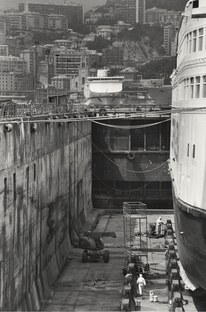 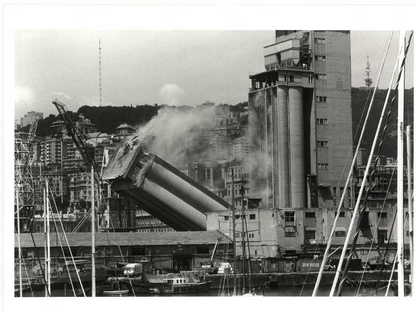 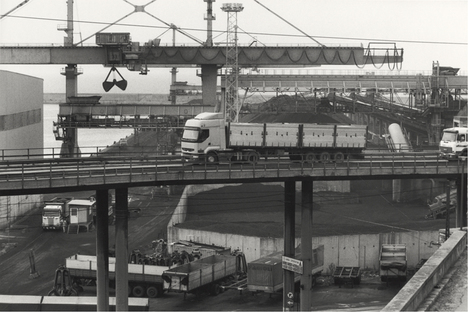 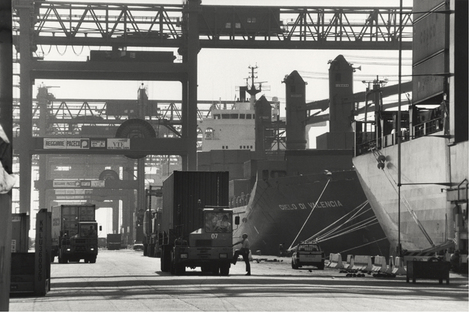 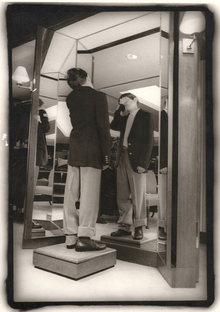 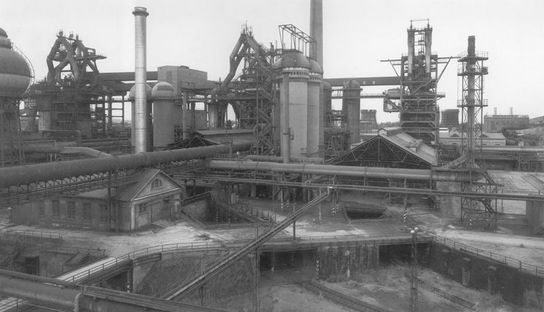 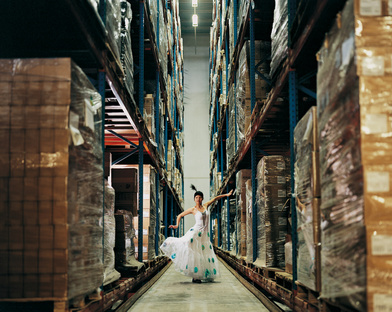