Twin Towers of the World Trade Center in New York 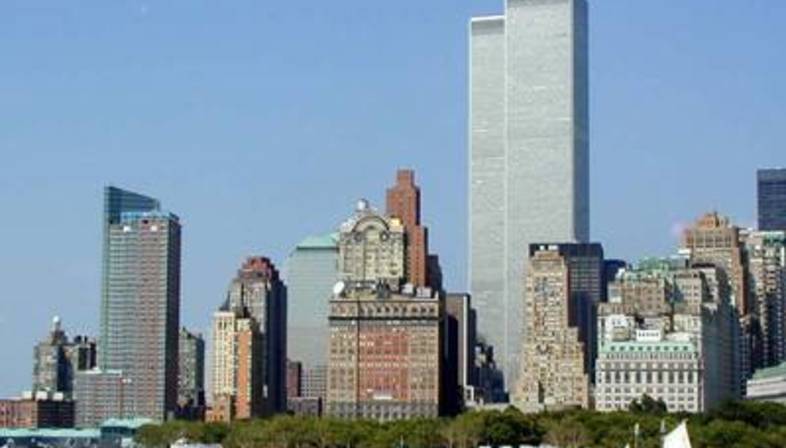 History
This complex of buildings emerged out of a trend of the late '60s in which huge complexes were built to be like small self-contained cities.
The project was highly controversial with planners and public opinion, accused of being banal and obvious.
But despite the controversy and complaints the World Trade Center became a highly successful, prestigious location and a symbol of New York City.
The centre was home to 500 international corporations employing over 50,000 people and was visited by 150,000 people each day. Conceived as a miniature city in itself, it had its own integrated telecommunications system, an underground subway station, an underground shopping mall that was one of New York's biggest, restaurants and bars.

The Structure
The Japanese architect Yamasaki, who died 15 years ago aged 73, was chosen by the New York Port Authority to come up with a project with a strong visual impact. He had already designed the Century Plaza towers in Los Angeles, revealing a style which followed in the footsteps of such illustrious predecessors as Mies Van Der Rohe in Germany and Le Corbusier in France.
Yamasaki was later joined by Emery Roth.
The initial project for the Twin Towers was not as high, but was raised under pressure from the clients, whose main concern was the commercial use of the center.
In the early stages over 100 construction schemes were considered, including a single tower 150 storeys high. The foundations were excavated 23 metres deep, and the earth removed was used to fill in nearby Battery Park City. 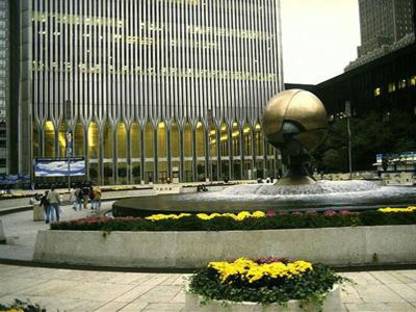 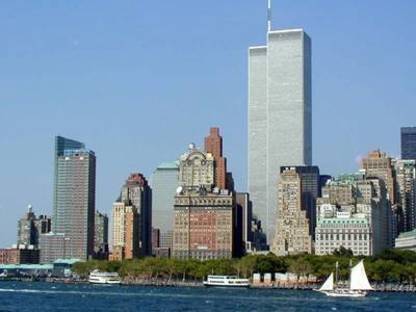 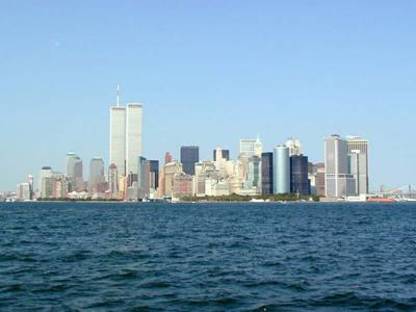 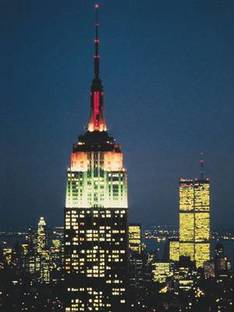 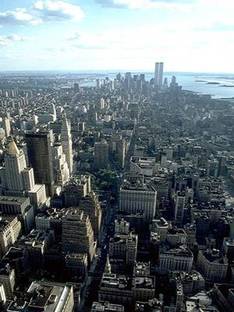 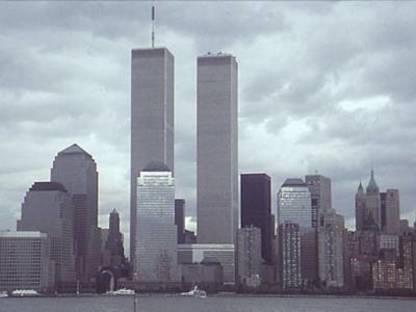