Turin. New headquarters for the Region of Piedmont. Massimiliano Fuksas

A big transparent parallelepiped rising 100 metres into the air, combining light weight with a strong ability to characterise the landscape: this is how Roman architect Massimiliano Fuksas imagined and designed the new headquarters of the Region of Piedmont. 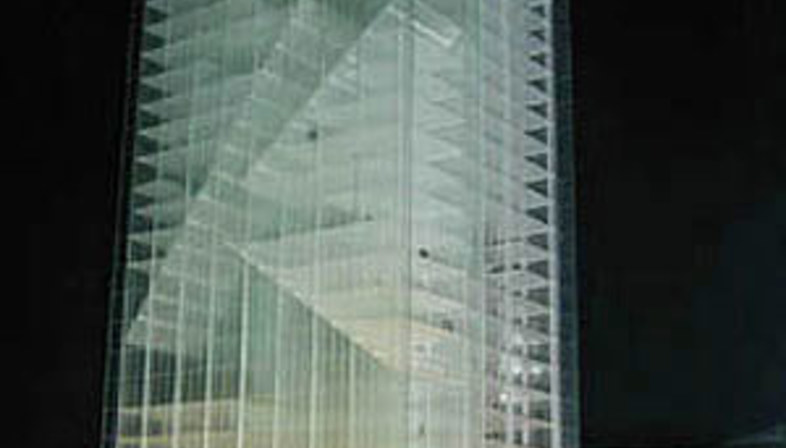 The building, due to be completed in time for the 2006 Olympics, will stand in the area referred to as Spina 1 in the old Materfarro complex (measuring 40 thousand square metres), crossed by a railway line, and will help redefine the image of the Piedmont capital ? a city that has undertaken several important architectural projects in recent years.

The new offices of the Region of Piedmont will have 30 floors, making the building the tallest in the city after the Mole Antonelliana.
It is also a ground-breaking example of contemporary architecture in a city that has seen very few innovations in architecture since 1961.
The imposing scale of the building and the transparency of its facades will make Fuksas? project a landmark, a recognisable symbol capable of giving significance to its context, which will be transformed along with it.
The complex will consist of two elements: a 100 metre tower housing the Region?s offices and a lower, horizontally-oriented building which will be used as a conference centre for 150 people and a centre providing other services to the city. The two facilities will have a single entrance. 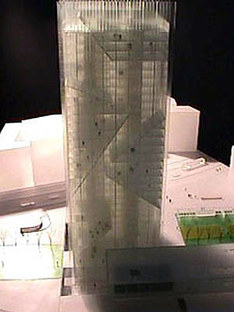 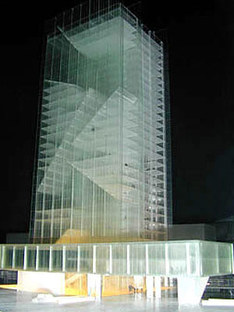 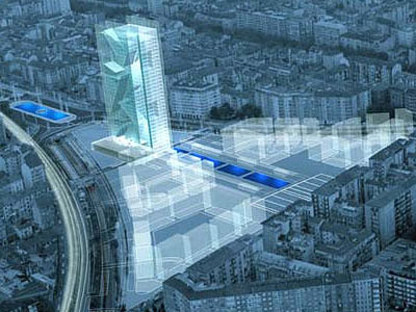 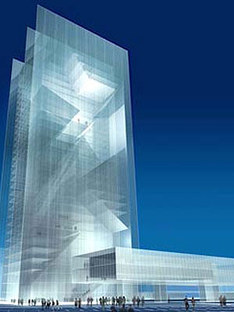