Architects and artists, successful professionals and new generations of creative artists appear side by side in the exhibition TRIGGERING REALITY – NEW CONDITIONS FOR ART AND ARCHITECTURE IN THE NETHERLANDS 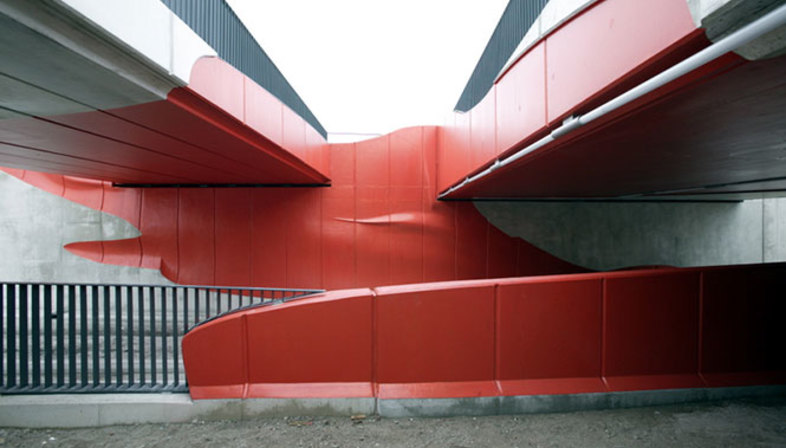 The exhibition, curated by Giampiero Sanguigni with the assistance of Marco Brizzi, presents the production of Dutch artists and architects whose work ventures beyond their usual fields, and whose projects suggest strategies for overcoming the international economic crisis.
The starting point is the reflection that the Netherlands, like other countries, are suffering from the difficult situation, as the growth and projects of the 90s have been followed by a time of deceleration and change in which the boundaries between architecture and other disciplines such as sculpture have becoming increasingly labile. In this context countless architectural studios have shifted their focus to research, venturing into the territory of art and observing social phenomena and transformation of places and cities to return them in the form of projects, performances or installations. 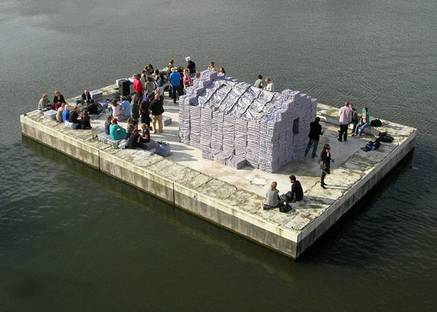 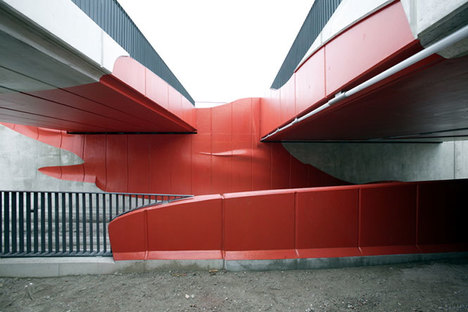 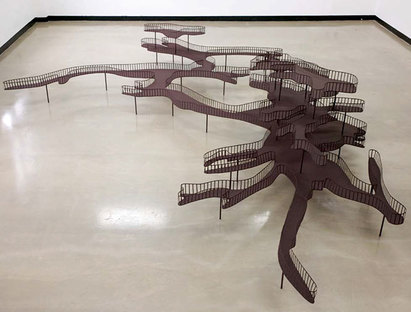 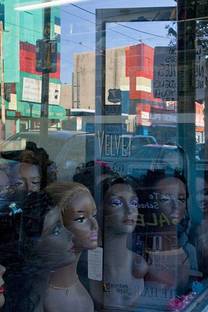 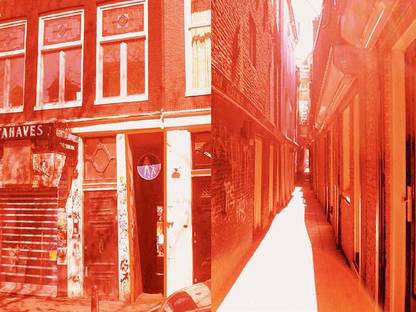 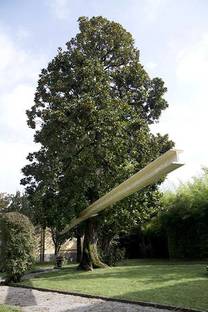 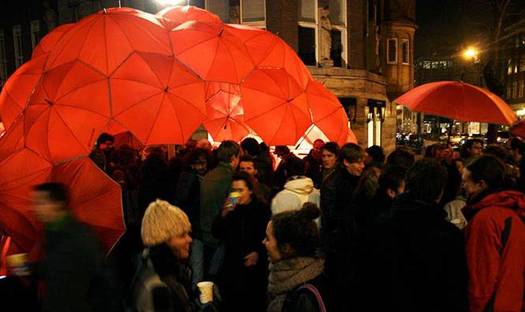 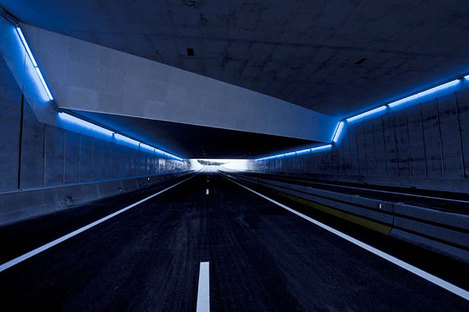 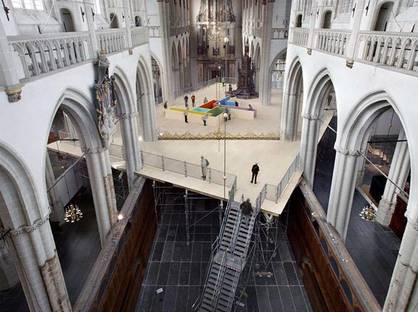 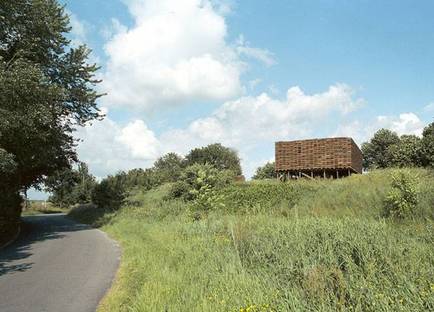