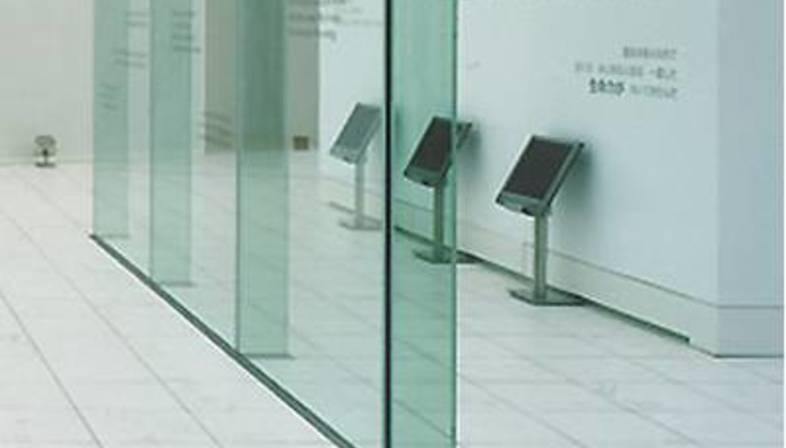 (5)Recent Japanese architecture, such as that of Toyo Ito or Sejima, stands out for its light weight and flexibility.
Transparency and even light appear to be the chief aims of the new architecture, which increasingly privileges the modern look of glass, grid or steel - with an evident predominance of neutral, radiant colours - to create a contemporary, metropolitan look which remains true to the austerity and elegance that characterised the country's ancient and noble aesthetic tradition in the past.

These features may be recognised in the new John Lennon Museum in Tokyo, in which the design team - led by Kubo and Hayashi - made use of the active and enthusiastic creative contribution of Yoko Ono to form a free, flexible space which manages to recreate the unique spirit of the ex-Beatle's poetic imagery.

Two quotes on which the architects based their inspiration for the design illustrate this approach to space.
The first - by John Lennon himself - is:

"Once they put me in a museum, it's all over"

while the second, by the famous Japanese poet Matsuo Basho - suggests:
v "Seek not the trail of the ancients: seek rather what they sought". 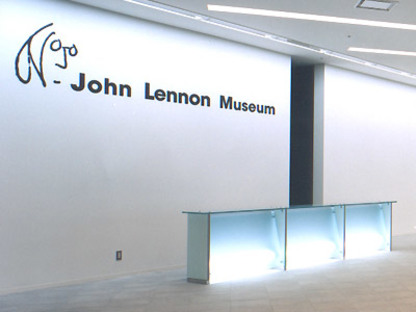 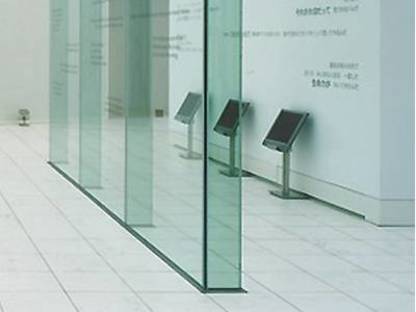 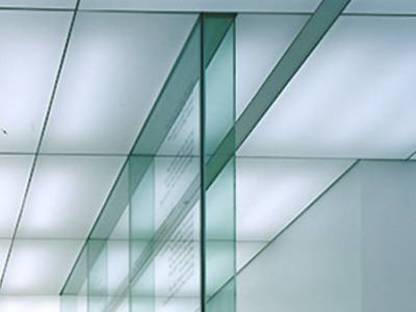 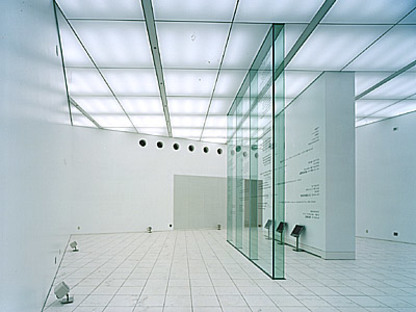 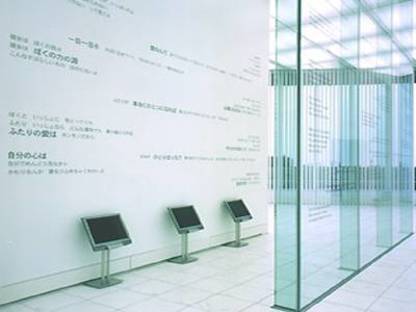