Situated in Seoul's thriving business district, The Westin Chosun was the first western-style hotel in Korea when opened in 1914. Tihany Design redesigned the entire ground floor and basement levels. 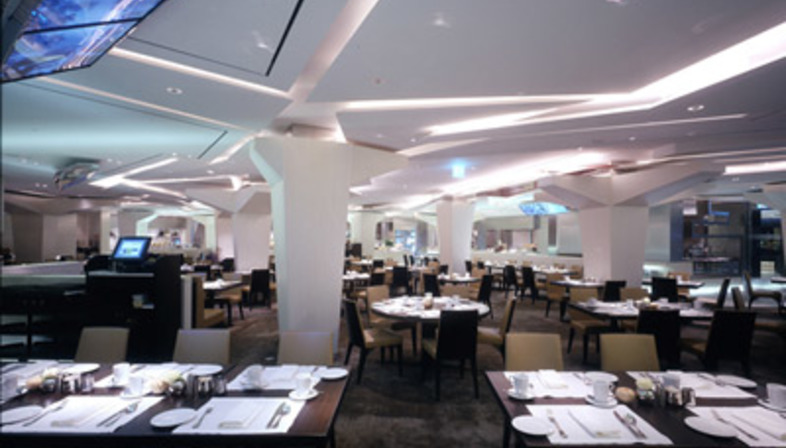 Chosun Hotel has been a symbol of Korea since its establishment on October 10, 1914, as a historic landmark of Korea's tourism industry. In 1914, the hotel as located in the center of Sogong-dong, introducing to Korea the 'first ice cream', 'first elevator', 'first dance party' and other attributes of western culture.
The Chosun became the center stage of Korea's political, economical, and cultural activities since 1914 to the present. Seoul's luxury hotels have played a major role in city's transformation into a modern metropolis. Chosun Hoteru, now known as the Westin-Chosun Hotel, was considered an example of ultra-modern Western architecture when it was inaugurated in 1914. For nearly a century, the hotel has served as a focal point of Korean politics and society.
In 2007 and 2008, the Westin-Chosun underwent extensive renovations under the directions of interior architect Adam Tihany and lighting designer Arnold Chan. It was transformed into a future-oriented space that retains a rich sense of history-a trend seen in many of South Korea's other five-star hotels.
The renovation was one of its largest scale projects, costing about 10 billion won over a five year preparatory period and four months of actual construction. Designers, Adam Tihany and Babey Moulton, led the massive transformation with the basic concept of mixing the old with the new. 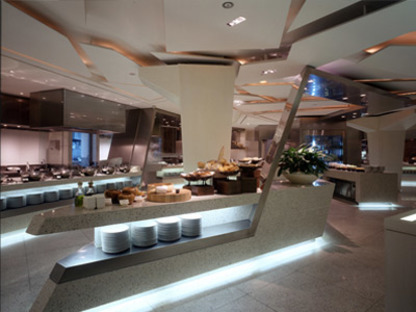 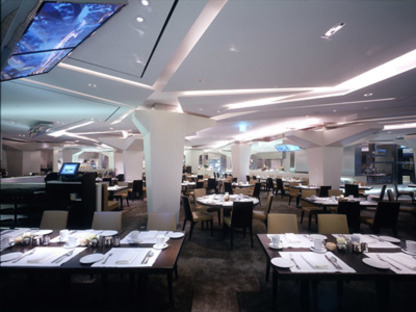 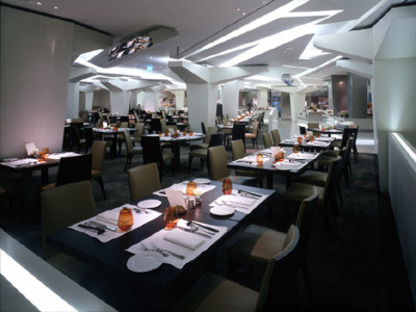 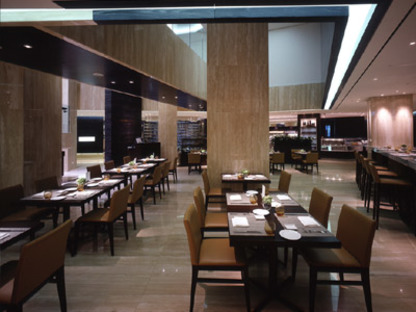 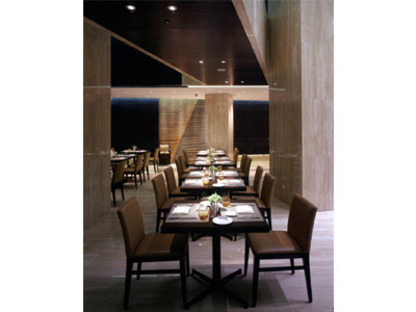 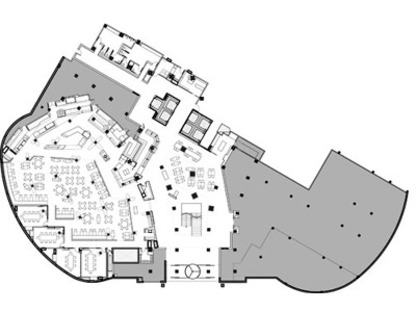 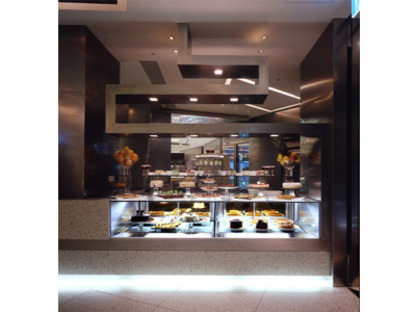