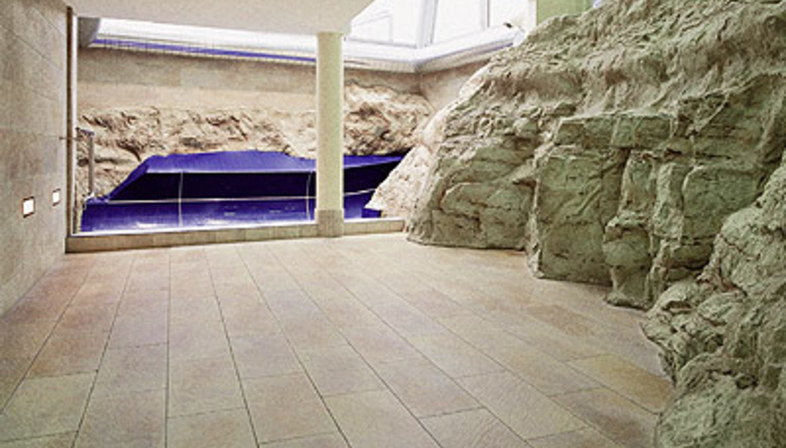 Construction of the "Baths of the senses" was completed in 2002.
The spa facility is located near the town of Laa an der Thaya, north of Vienna on the road to Brno, close to the German border.
The project was finalised after years of preparation: historical, scientific and naturalistic research and repeated fine tuning of the plans.
The site was already home to ancient baths.
The region financed the project, investing 390 million schillings in the hope of relaunching the whole Laa an der Thaya valley.
Despite fierce competition in the sector, the initiative and the choices made in the project have been rewarded with huge success and attracted flocks of guests and visitors.
The work was designed by architect and interior designer Heinz Faber of Europroject, already responsible for numerous complex structures including spaces, resorts, sports centres, banks, offices, hotels and cinemas.
Faber's theme in this monumental spa complex is involvement and total satisfaction of all the senses, leading to total physical and emotional well-being. 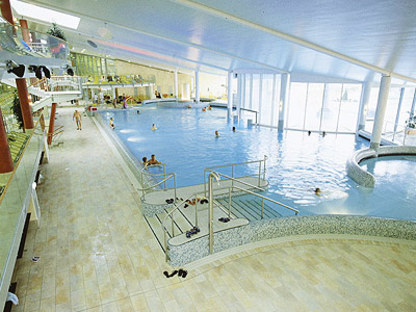 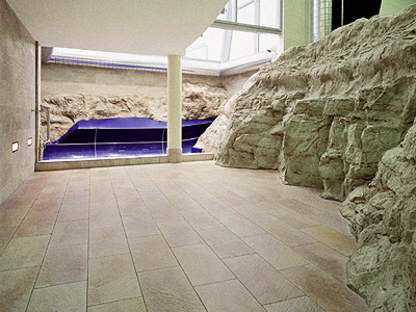 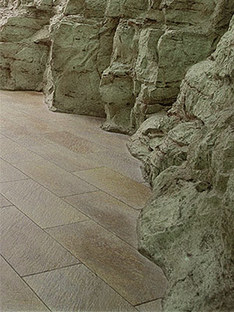 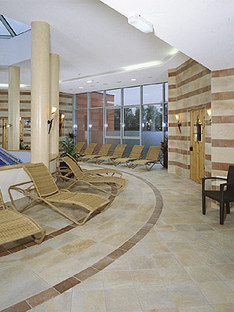 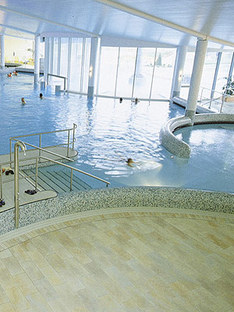 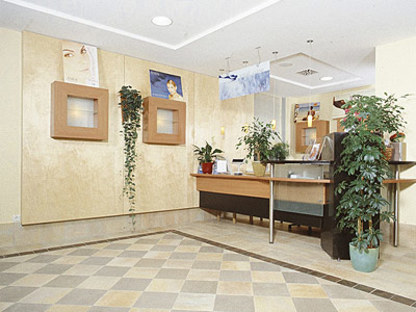 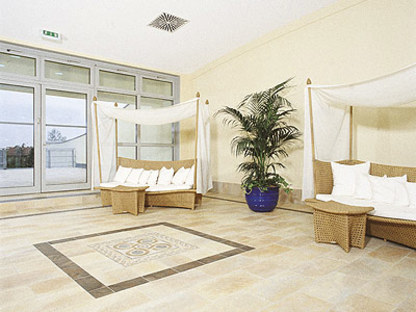 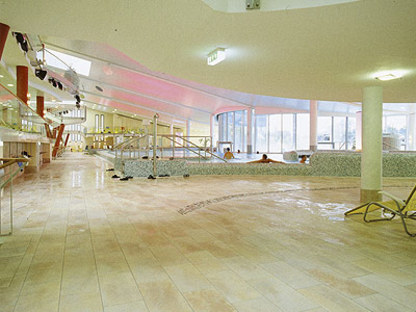 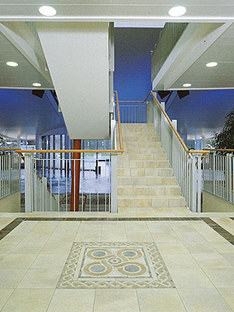 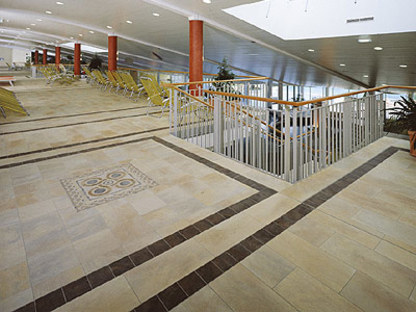 Salvatore Oddo: Casa Fevi in the countryside outside Trapani