The winners of Next Landmark 2013

The second Next Landmark international contest sponsored by Floornature concluded on July 16 with an event including announcement of the winners’ names webcast live on contest.floornature.com. 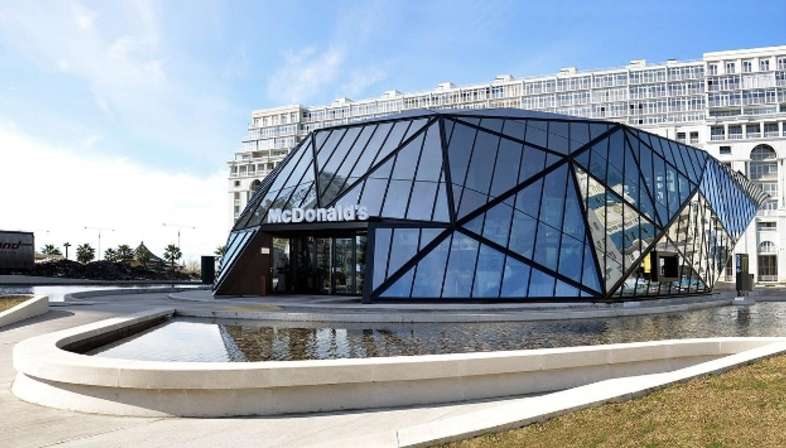 Here are the names of the winners and the honourable mentions in the second Next Landmark international contest sponsored by Floornature, a portal about architecture, design and design culture in general. All the prize-winning projects will be on exhibit at SpazioFMG for Architecture in Milan from October 2 through 11, 2013.

In the "First Project" section, the top ranking project and winner of a trip to Helsinki is architect Shoko Murakaji for a home on the island of Iriomote in Japan. Special mentions went to Giorgi Khmaladze for his refuelling station in Batumi (Georgia) and Michiya Tsukano for "House T" in Miyazaki (Japan).

The top project in the "Research" category and winner of a 3-month on-the-job training programme at BNKR studio in Mexico City is Nataly Abramova (Russia), who presented a study of contemporary art centres (CAC). A special mention went to Aries Cheng (Hong Kong) for an alternative concept of development for the urban gaps created by the fall of the Berlin Wall and to Gabrielle Phillips for her study of the relationship between earth and sea and between identity and tradition in the facilities serving the port of Hobart (Australia), point of departure for the Antarctic routes.

The winner in the Photography section, a new category introduced in the 2013 contest, and winner of a trip to Helsinki for Helsinki Desing Weekend, is Hugo Soo, for his photographs taken in Canada and the United States investigating "Next" landmarks, reconsidering the relationship between time and architecture in the light of human emotions. The special mentions in this category went to Pedro Gabriel (Portugal) and Marco Fogarolo (Italy) for the interesting photographic research into the spaces, forms and volumes of the suburbs of Italy. 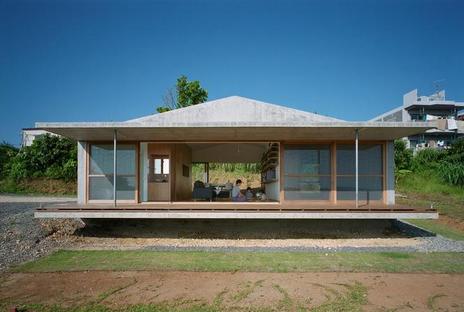 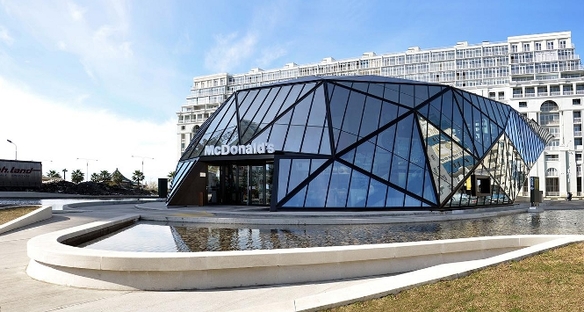 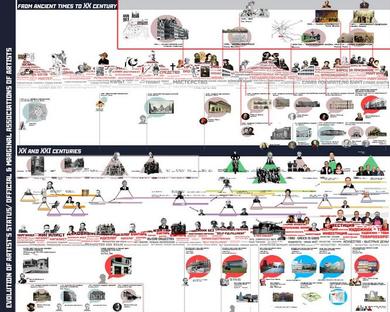 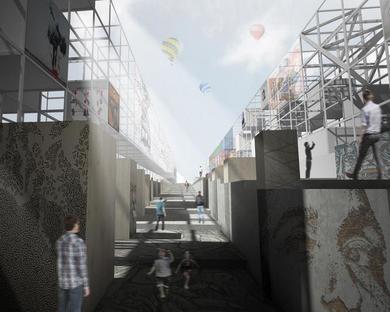 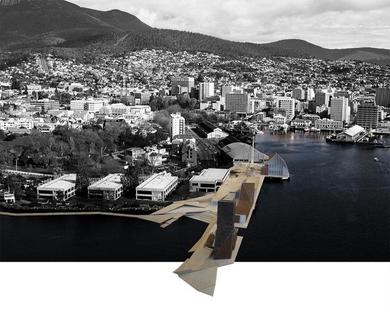 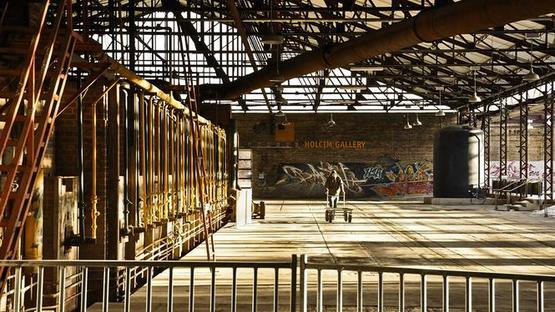 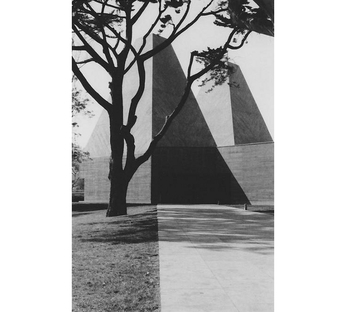 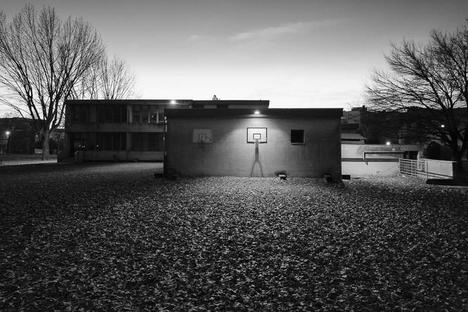