The new home of the Italian Space Agency is to be in Rome, near the Olympic Village, in an old military area not far from Zaha Adid's future Contemporary Arts Centre. 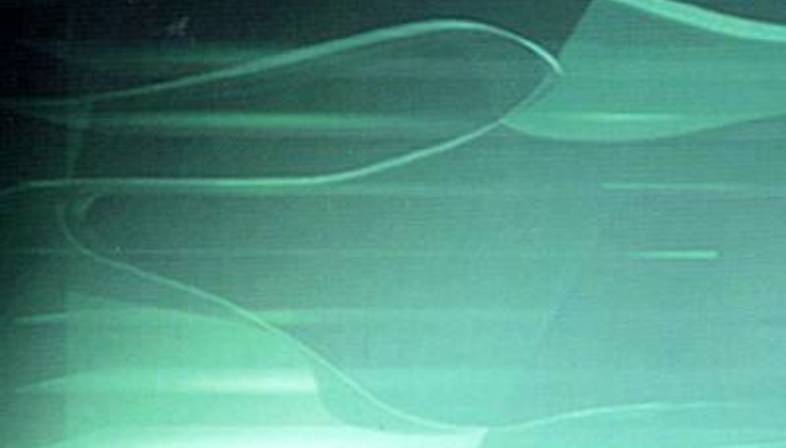 The wrapper, which reveals people's vertical movements and, above all, the free, curvilinear form of the exhibition space, is a translucent filter in green hues with a huge liquid crystal screen on its façade which closely approximates Fuksas' ideal of an interactive wall: ....a clear wall which can become perfectly opaque, or perfectly dark, in which case not a ray of light escapes it. It works by liquid crystal and will change as energy changes. It can produce images, if guided by a computer.

Theoretically, you could have a place which could be completely flooded with light at times, as the environment around it is transparent; but just after this it could be in shadow, as it is surrounded by opacity; and finally, it can be completely dark when the barrier lets nothing through. Not because it is night, day, or afternoon outside or because it is sunny or raining: but because man has decided to make it that way.
The theme of the architecture of emptiness so dear to Fuksas questions the conventional relationship between container and content .....This is development of a wrapper containing functions. Not just a body containing a motor, but anything that represents the tension and abandonment of an "emotional line".

Maybe this is why the confines of his latest works of architecture are increasingly dematerialised, letting pulsing architectonic organisms transpire, divided between reason and instinct, light weight and monumentality. ..the ASI project, which is almost radical, divided into three identical portions, fluctuates between extreme simplicity, the green "critical mass"(which colours the other two parts) and a vertical space "drawn" by the continuity of a strip. 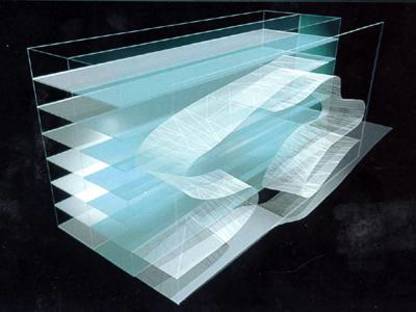 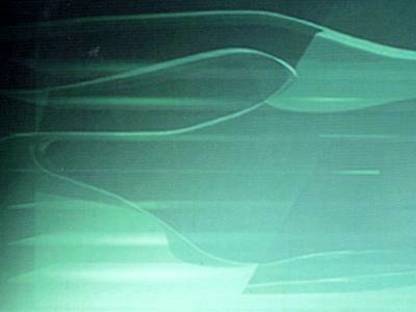 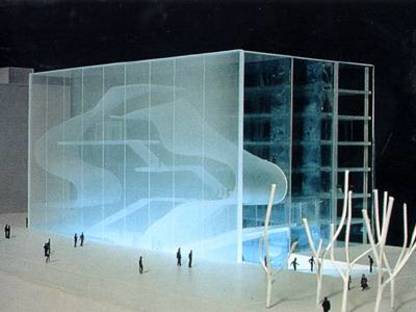 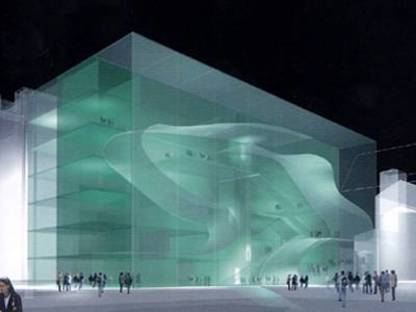