Ken Schluchtmann: The photographer is the writer of the third millennium. 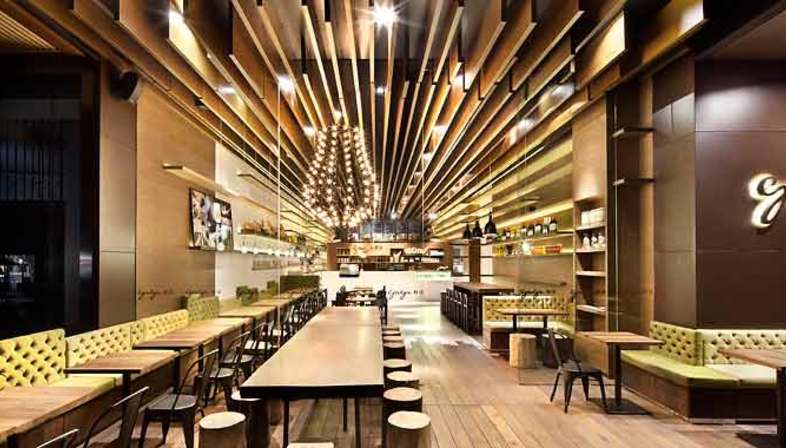 German photographer Ken Schluchtmann works in the fields of architecture and advertising out of his Berlin studio, die photodesigner.de , where images are seen as stories. A trip through the majestic landscapes of Norway was the point of no return for his exploration of the image, inspiring him to give up a promising career in law to focus on his true love: photography.
Ken Schluchtmann sees photography as the means of expression which allows him to tell the story of the world without words, capturing authentic stories in the instant of an image. His photographic work goes beyond mere documentation of the landscape, architecture or object he portrays; every photograph is the fruit of a narrative project conveying a clear, specific message to the onlooker, and his images suggest that in the third millennium, the photographer may be the new writer.
diephotodesigner.de’s work won the prestigious Arcaid Images Architectural Photography Award of World Photographer of the Year for the second time in 2013. 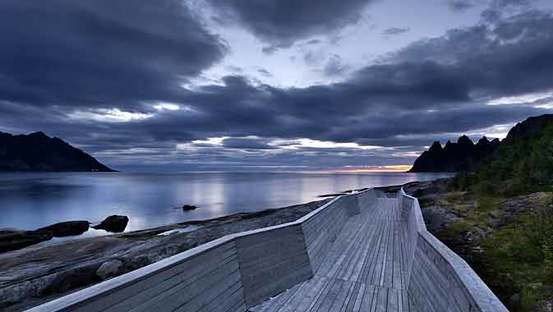 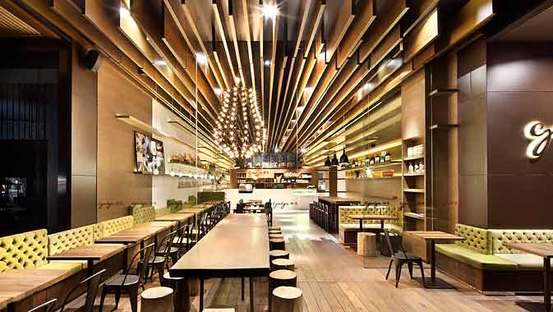 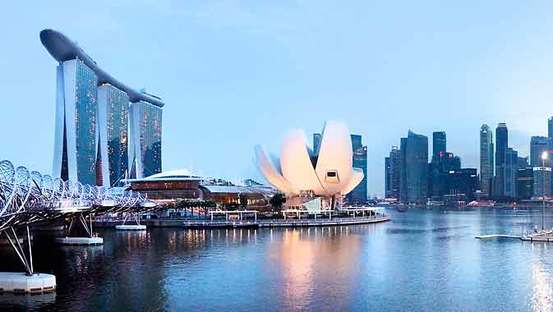 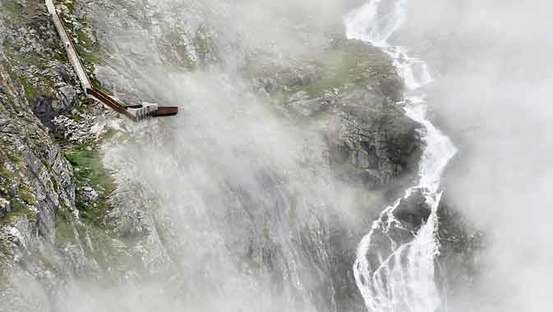 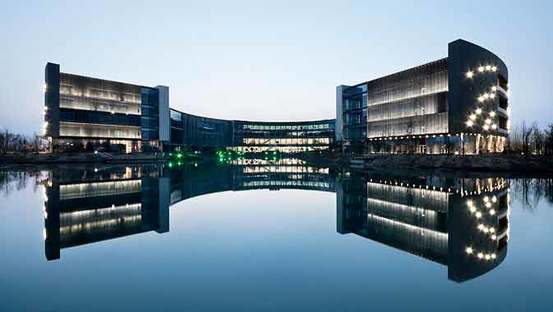 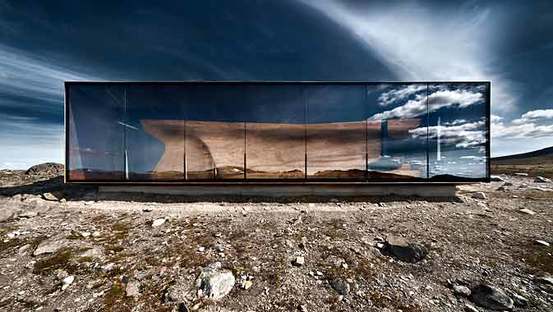 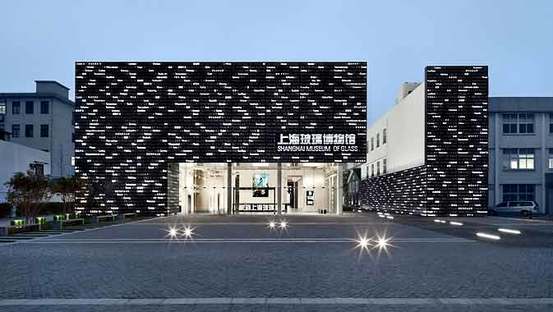 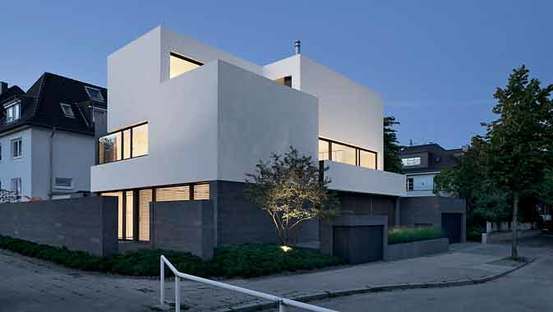 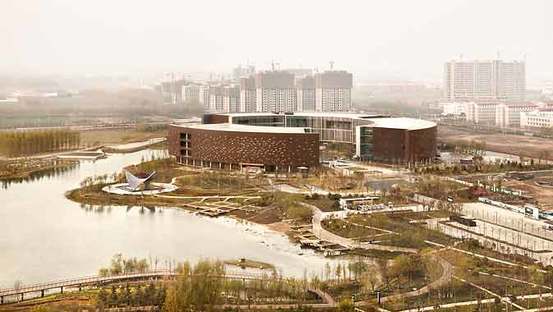 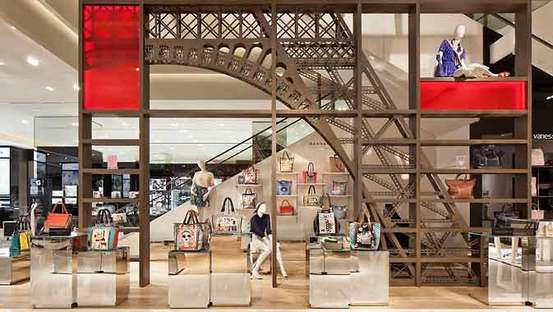 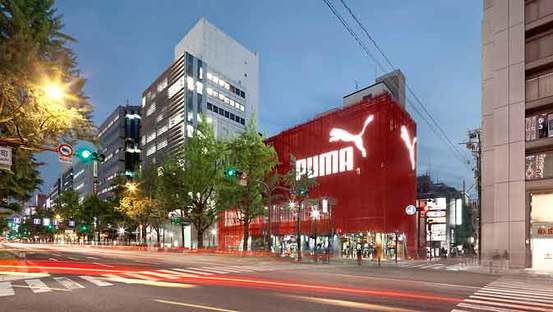 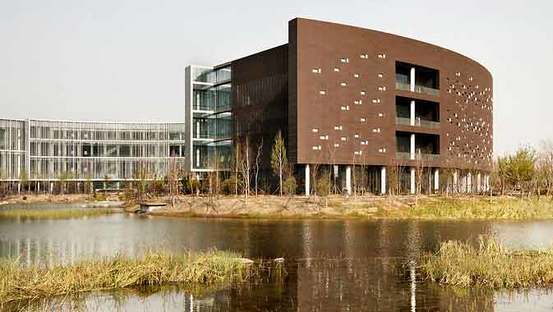 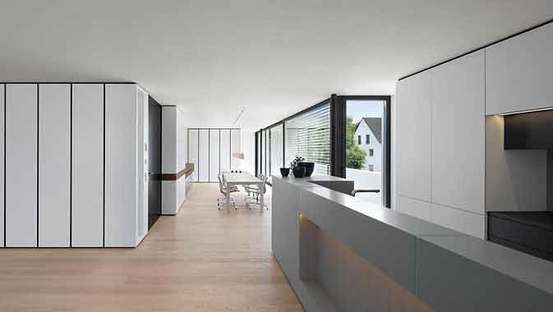 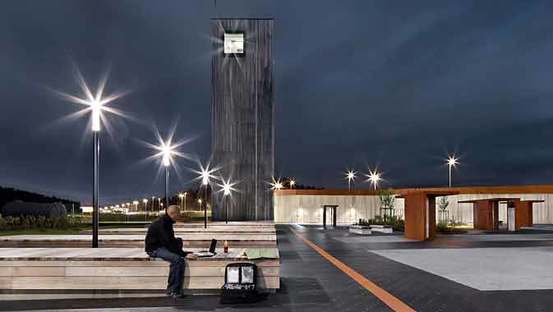 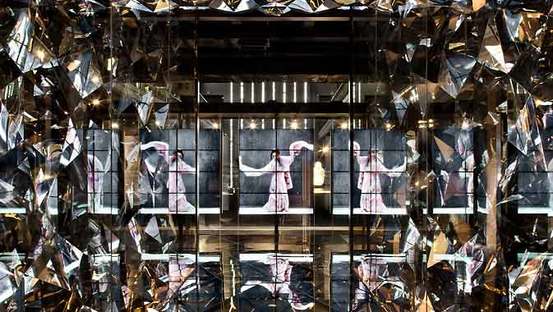 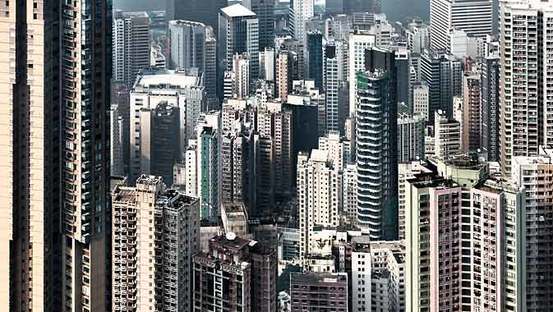 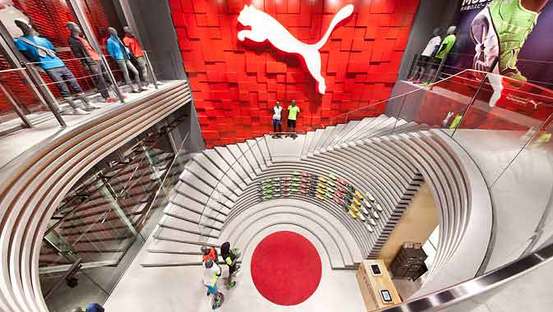