The PAALMA 2009 award is presented to François Roche - Philippe Parreno

François Roche and Philippe Parreno have won the second PAALMA prize with The Game (Hybrid Muscle + Boy from Mars), a village in northern Thailand. 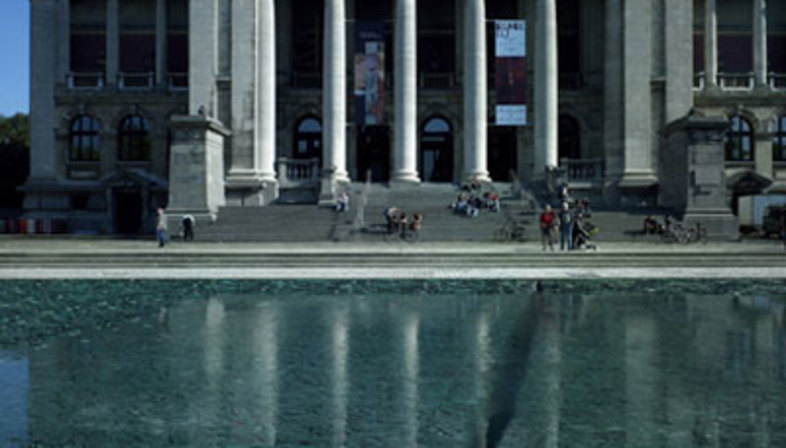 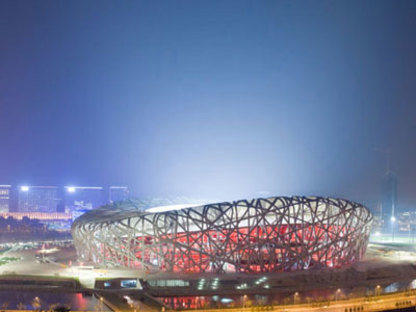 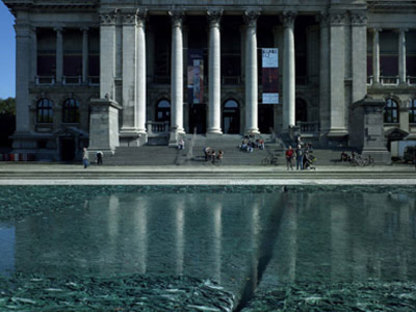 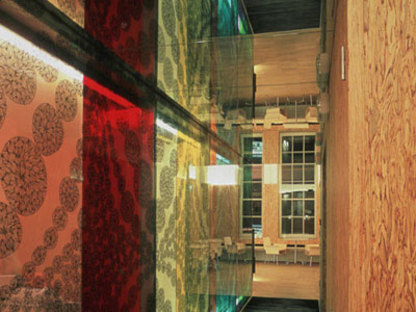 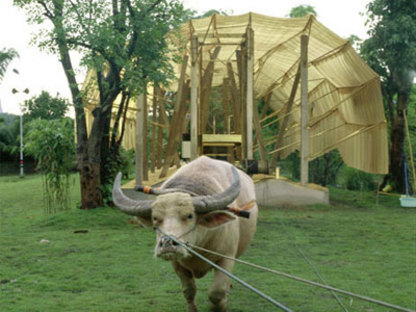 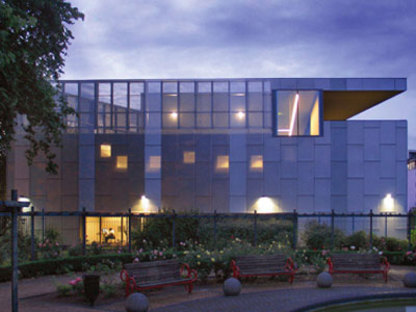