An outstanding example of the new rationalist and late futuristic architecture has been built at the centre of the old Wilhelminapier port area in Rotterdam: the New Luxor Theatre. 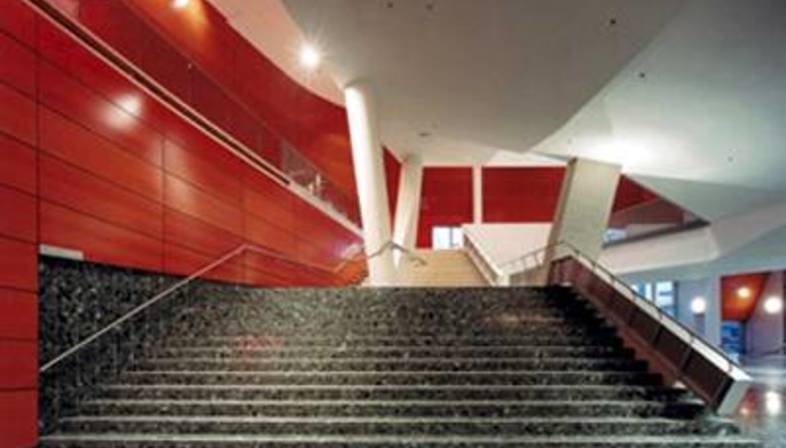 Built in 1917 as a theatre for musicals, the theatre even withstood the German bombs that destroyed the city.
After the war it became one of Holland's best-known theatres, and its size was insufficient for its new role.

A competition was held for its expansion in 1995, attracting entries from six architectural studios: Sipek, Hertzberg, Hoogstad, Christiaanse, Bolles & Wilson and OMA.
The experts on the panel chose Bolles &amp; Wilson's project as fully responding to planning requirements which required a building oriented both to the north and to the south.
The two architects were familiar with the neighbourhood of the theatre, as they had worked on another local project a few years earlier, for a bridge; the area had changed radically over time thanks to construction of offices, banks, apartments, restaurants and cultural centres which helped improve the appearance of the district.

The Luxor Theatre fits well into a context abounding in modern buildings, a fulcrum of frenetic city life and a place of culture and entertainment; the theatre structure is impressive and massive, and the visitor is particularly struck by the rounded form of the façade. 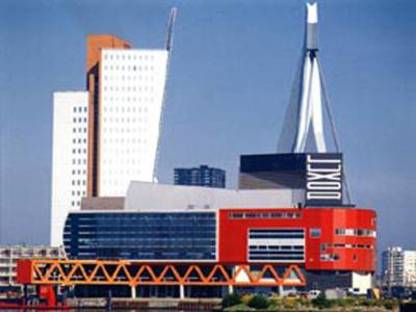 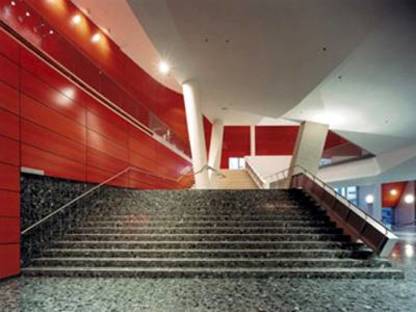 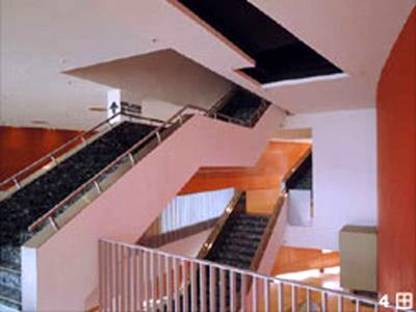 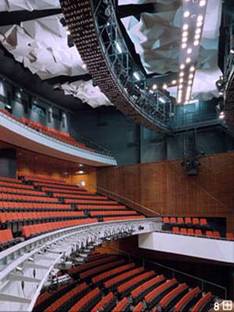 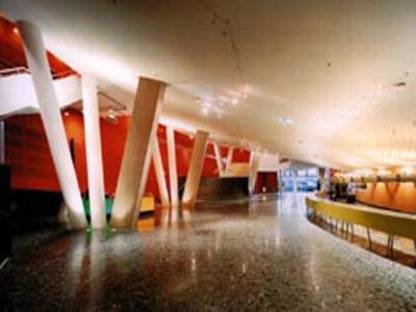 Bolles + Wilson: transformation of a church in Münster into a kindergarten