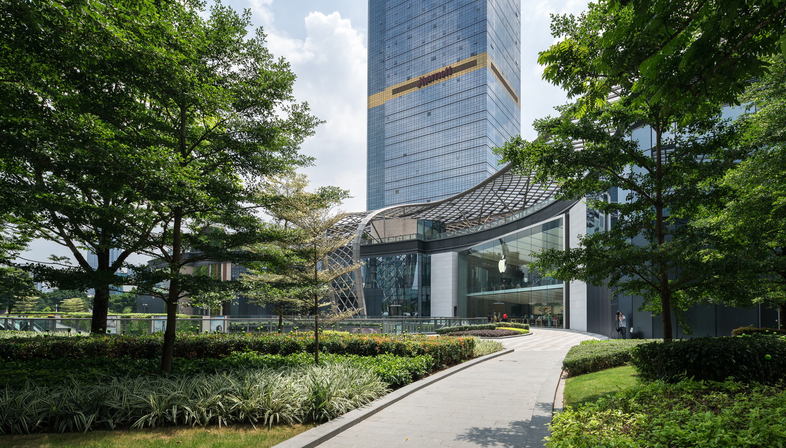 
It's easy to fall in love with an architecture photograph, doing it the right way is not quite so ordinary. Our photographer is well aware of this and took the opportunity to show off his skills, "and become a rising star in the architecture photography scene" with two photographs taken in 2012. The projects in question are Palm Island Chongqing and Fengmingshan Park Chongqing, designed by Hassell and Marta Schwartz, respectively.


There were a few questions we just had to ask: what's in his backpack? What are his favourite lenses? What is his approach to post-production? His answer was short but to the point: "I use a Sony a7r2, combined with the TS-E 17 and 24 and the GM24-70. There isn't much post-production, I try to limit myself to colour correction.  The most important thing is what you choose when you take the photo and the light at the time you take it."


In talking about the award he won last year Terrence Zhang reveals that he didn't just see it as a milestone and well-deserved recognition after ten years of photography: he seized the opportunity and began producing architecture videos as well as photographs. Terrence is frank, and he knows where he wants to go. It is clear from the words he uses: business, star, market, industry... But when we asked him to elaborate on the aesthetic and research component of his work, he certainly wasn't caught unawares.


His idea of perfection in architecture photography stems from the cancellation of the photographer: "every project is unique and shouldn't be immortalised according to 'the photographer's style', but rather in its own original character", as designed by the architects. And the process of choice must "extract the nature and uniqueness of each building, to deliver them to the audience correctly". What moves him, Zhang reveals, is his "pure love for architecture, really being in the moment, the fact of being there and seeing, feeling the environments and buildings". The point, he continues, is that photographing architecture is something fun and meaningful, being behind the lens can express an atavistic, specific sentiment of that architecture and ensure that other people feel it in turn. Probably like most photographers, Zhang plans to visit as many countries as possible, to discover and learn about the most diverse types of architecture, to get a feel for them, to photograph them and to make sure that other people experience his same emotions when looking at them. All, of course, while continuing to build his business. 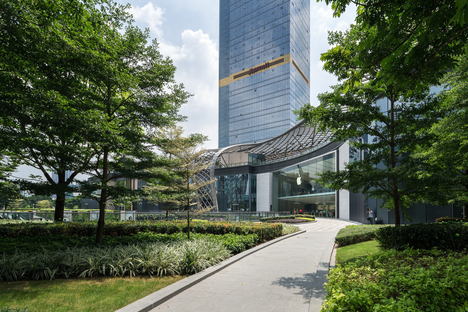 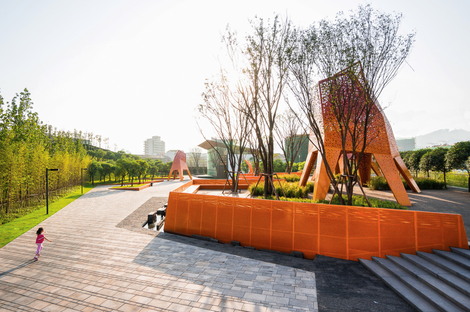 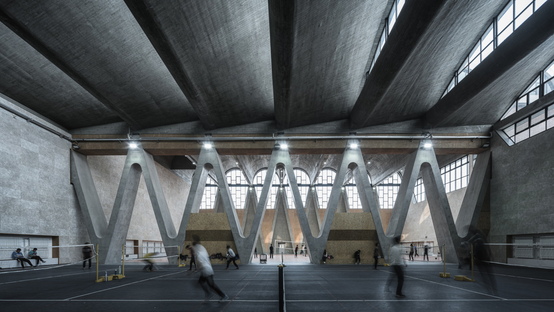 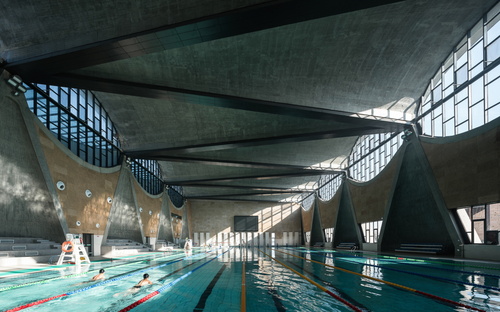 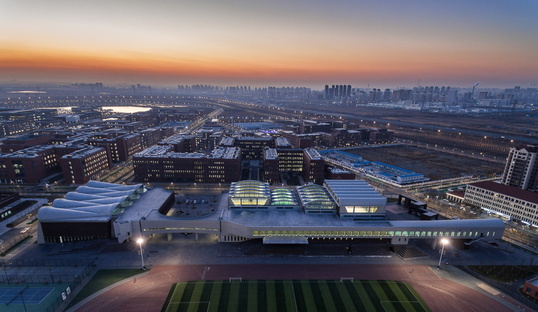 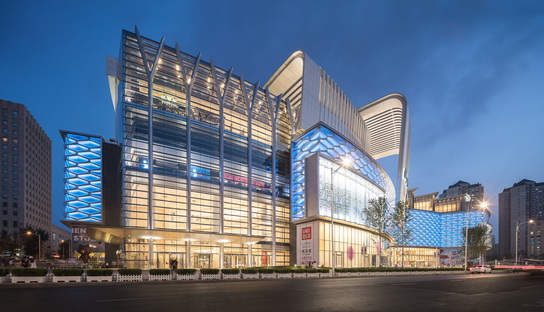 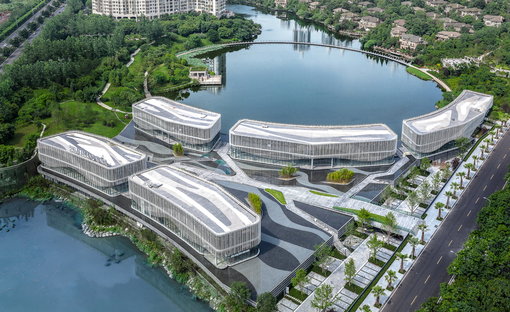 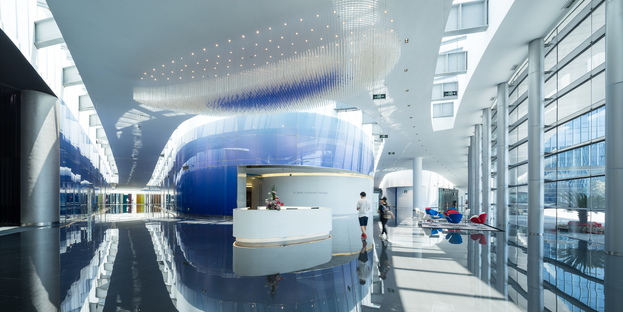 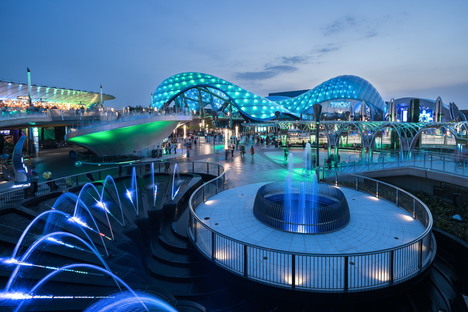