Synergies in composition and urban elegance in the heart of Helsinki, Steven Holl 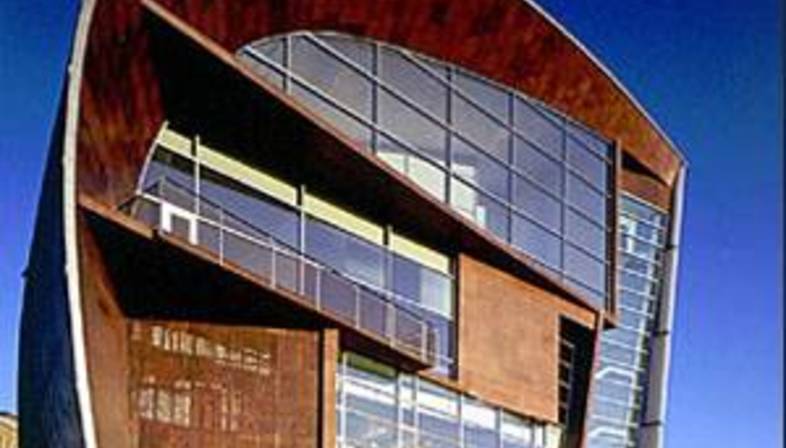 Being an architect in Helsinki is a great privilege and a uniquely rich experience. Scandinavian neo-empiricism, a mature expression of the modernist movement benefiting from the lessons of masters such as Gunnar Asplund and Alvar Aalto, makes Finland an extraordinarily elegant setting with highly consistent design.

Finland is a land of great natural beauty, with expanses of luxurious vegetation broken up only by lakes and by the fascinating biorhythms of its light.

And it is precisely light and water which are the outstanding features of Kiasma, the Museum of Contemporary Art by Steven Holl in Helsinki.

Kiasma rises in the heart of the city, surrounded by Alvar Aalto?s Finland Building and Saarinen Station near the Parliament Buildings. Töölo Bay is close by.

A highly significant context, in which the design of the building derives its own formal identity from continual comparison with its setting. And this fascinating dialectic is intentional, it is sought out and considered indispensable for successful incorporation of Kiasma in its location. Without harm, without contradictions.

Through its reflective walls and the mirror of water to the north, the museum sets up a continuous interactive dialogue with the city.

The choice of reflective materials to establish dialogue with the existing setting has been applied elsewhere: an example is Hans Hollein?s Haas House in Stephans Platz in Vienna, where the gothic cathedral tells its story in the façade of the mirror-like building.

But here in Helsinki Steven Holl does much more, and achieves an undeniably more convincing result. Here the compositional synergy with the urban and architectural context is also achieved through the building?s sinuousness; its soft lines invite the heart of Helsinki to embrace it, in a way reminiscent of the organic style of some Finnish design. For this sequence of soft lines naturally brings to mind the curved plywood of Alvar Aalto and Otto Korhonen, the Savoye Vases and, though on a different scale, the Baker House Dormitory or the Opera House, also built by the Finnish master. 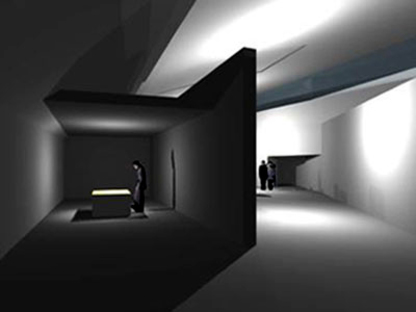 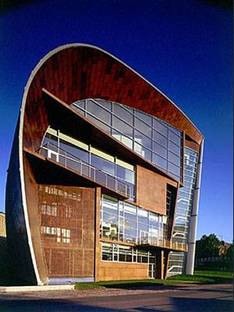 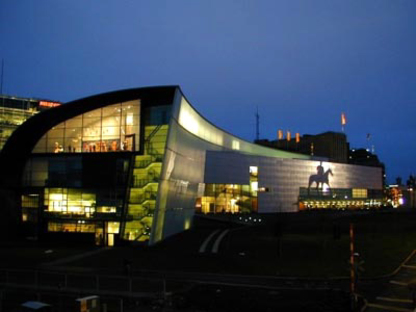 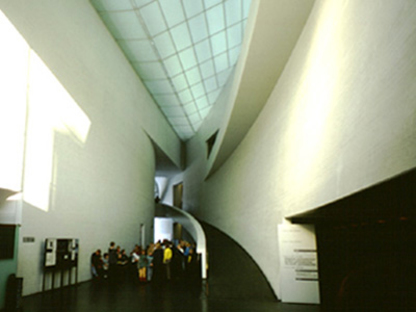 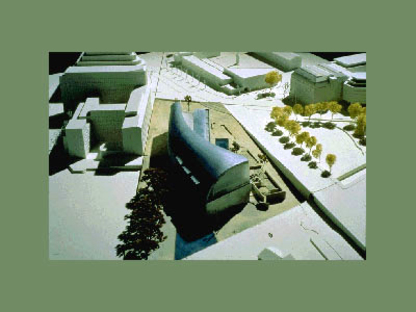