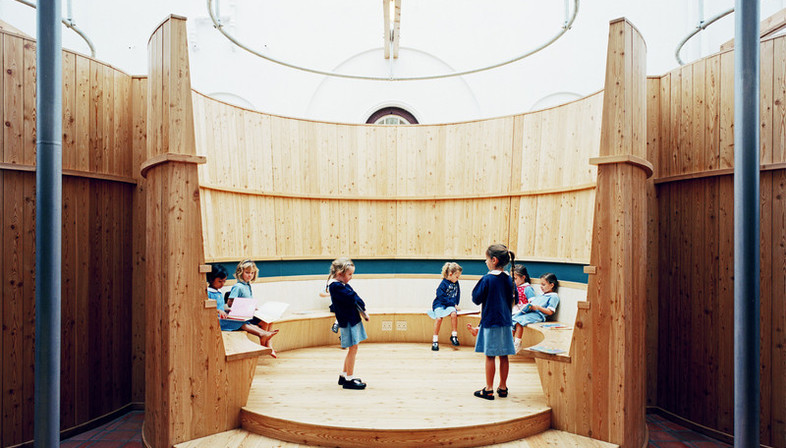 Four of the most important African architectural studios are presented for the first time in Italy in the exhibition Together. Le Nuove Comunità in Africa (Together: New Communities in Africa), curated by Luca Molinari, at SpazioFMGperl'Architettura, the gallery run by FMG Fabbrica Marmi e Graniti and Iris Ceramica in Milan, now operated by Floornature.com

staff. The work of the four studios involved: Noero Architects, Wolff Architects, ASA studio and NLÉ, which differ in their areas of specialisation and approaches to architecture, will be presented through new videos concretely demonstrating the experience of urban planning in Africa, where a particularly strong sense of community becomes the key to planning and to the process of urban development.
Exhibition curator Luca Molinari noted that the western world is looking toward Africa for new intuitions and innovation in managing large urban territories with a view to environmental and social sustainability.

The exhibition will open on April 7 at 18:30 and will remain open throughout the week of the Salone del Mobile, continuing until April 28. An opportunity not to be missed, offering a chance to meet the Floornature.com editorial staff, who will be present April 7 through 12 at SpazioFMGperl'Architettura, Via Bergognone 27, Milan. 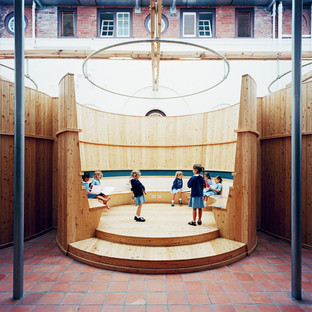 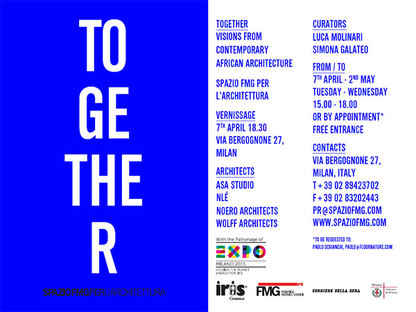 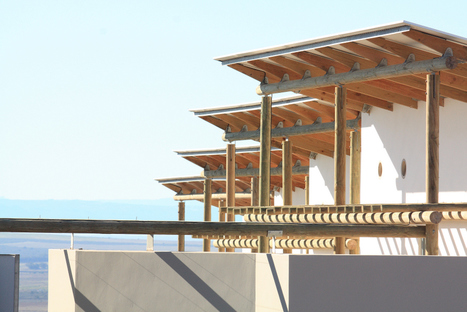 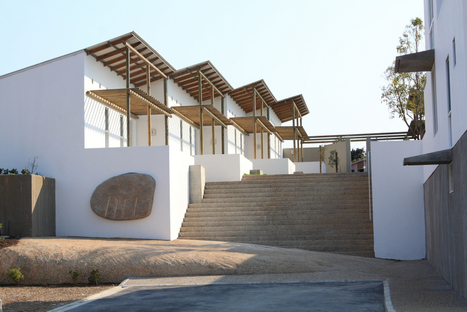 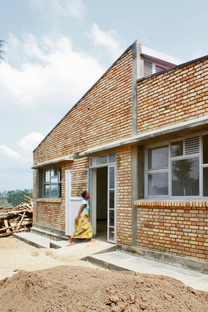 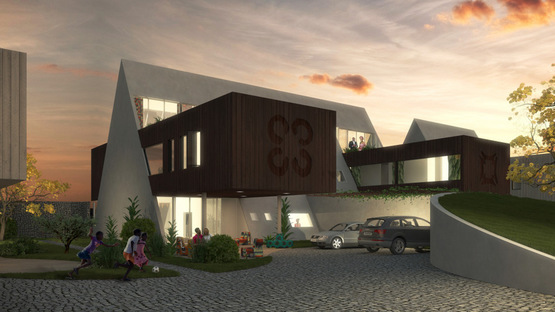 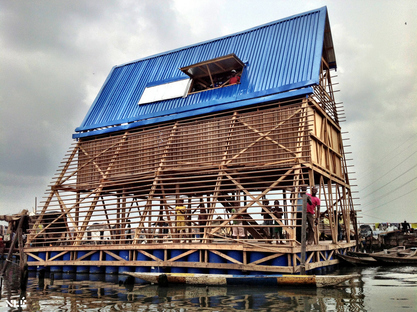