On May 29, 2021, after a long and extensive four-year restoration, the Musée Carnavalet in Paris reopened to the public. The renovation project was carried out by the Snøhetta and Chatillon Architectes firms. The renovated museum offers an enhanced visitors’ experience, providing a unique opportunity to travel through time to discover Paris’ rich history – a story told through the museum’s large collection of artefacts. 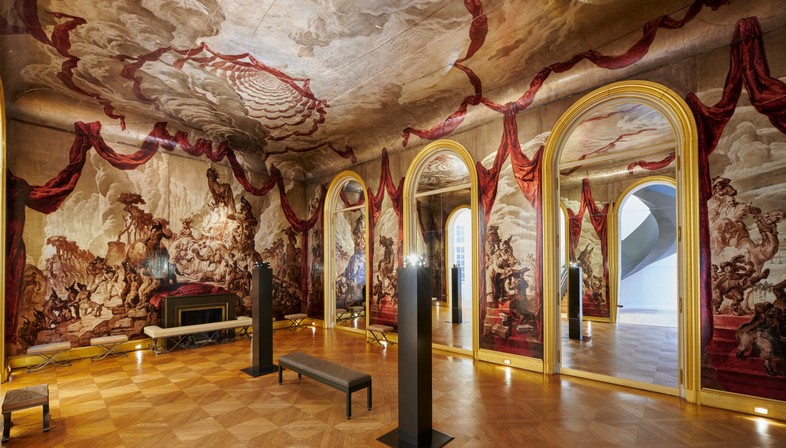 In Paris’s third arrondissement, in the historic Marais district, one of the liveliest in the French capital, there is the Musée Carnavalet, which with its approximately 4,000 square metres of exhibition space is the city’s oldest museum, entered since the mid-19th century into the so-called " Monument Historique" list, whose aim is to protect France’s rich architectural and cultural heritage.
The building houses an enormous collection of artefacts: over 600,000 pieces of various kinds, including paintings, sculptures, furniture, wooden objects and other works of art and photographs that tell the magnificent story of the city of Paris. The museum reopened to the public on May 29, 2021, after a long and extensive four-year restoration. The renovation project was entrusted to two important architectural firms: Snøhetta and Chatillon Architectes, in addition to the involvement of numerous scientific and cultural experts from the sector and the city of Paris. The aim was to carry out an intervention that was respectful of the history of the building and its value as a historical monument, as well as to restore some of the precious artefacts kept by the museum to their former glory.
One of the special attributes of the museum lies precisely in the building itself, consisting of two different constructions that have been merged together: the Hôtel Carnavalet, completed in 1655 based on the project designed by architect François Mansart and the adjacent Hôtel Le Peletier de Saint-Fargeau, built in 1688 based on the designs of the French architect Pierre Bullet.

The renovation project concerned the restoration of the museum’s façades, its courtyards, some of the parquet flooring and the redefinition of the visitors’ route, adapting it to current regulations, as well as to contemporary needs. In particular, vertical connecting paths have been created, featuring impressive staircases and new spaces that bring a breath of fresh air to the historic building. The overall visit experience has also been improved for visitors of all ages, and in particular making the building better adapted to children, with 10% of all artefacts displayed at children’s eye-level.
The Chatillon Architectes studio, in particular, took care of the museum restoration and renovation project. Snøhetta, on the other hand, designed the new reception furniture, the new monumental staircases, featuring bold organic steel shapes and wooden steps, and the coordinated graphic design of all the exhibition wayfinding, signage and display panels. Snøhetta chose a dark colour palette consistent with the museum’s new exhibition project designed by the Agence NC (Nathalie Crinière) firm, which highlights the detail and complexity of the displayed artefacts. Snøhetta’s architects also designed the new spaces dedicated to teaching activities, which allow the public to join specific activity programs. The Chatillon Architectes studio, on the other hand, has transformed some of the spaces, such as the former cellars, which were previously inaccessible to the public, into new exhibition rooms. The interventions carried out have not only led to an enhanced visitor experience, through larger spaces and a better organisation of the artefacts, both thanks to the improved chronological aspect and contextualisation of artefacts that come together to tell the story of Paris, but have also made it possible to expand the exhibition, bringing 60% of the exhibits previously preserved in the museum’s archives to the public's view. 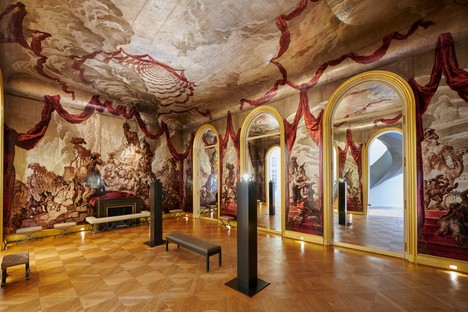 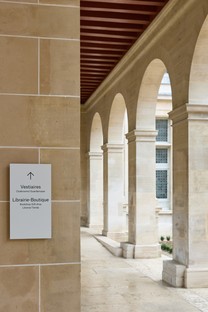 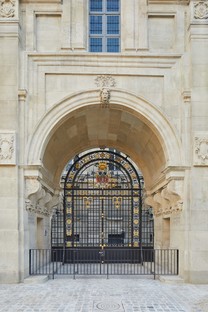 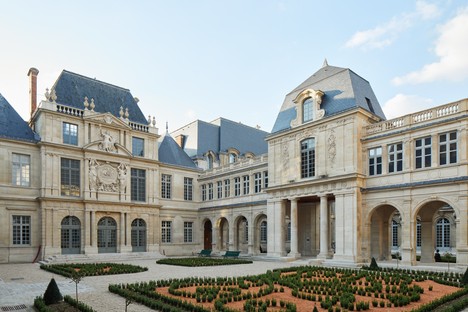 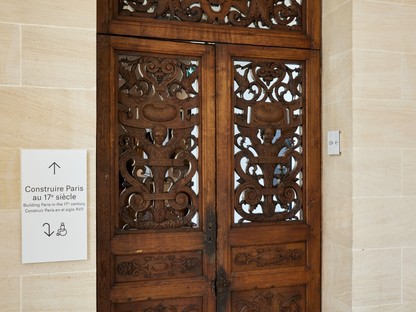 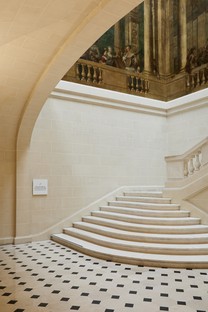 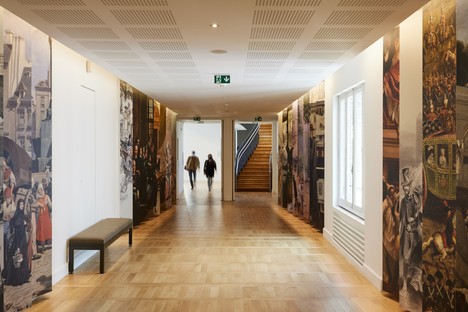 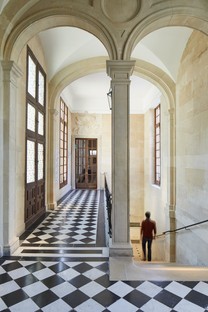 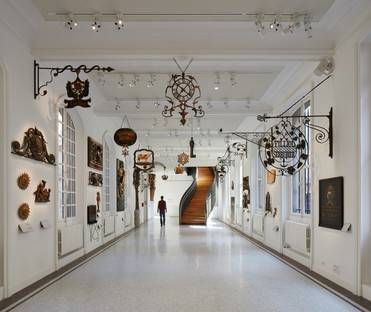 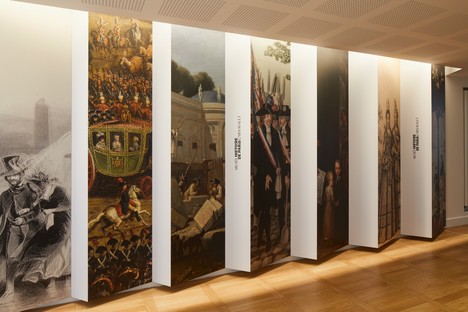 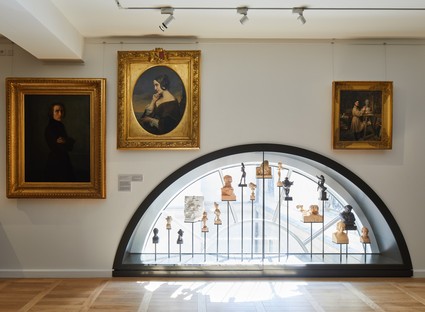 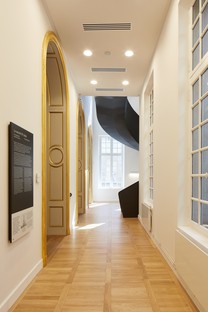 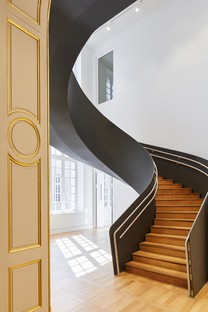 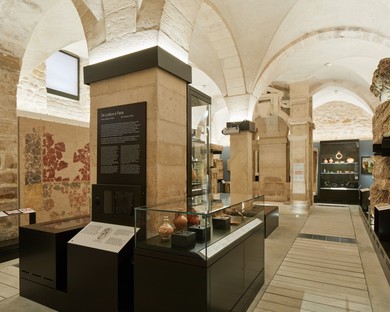 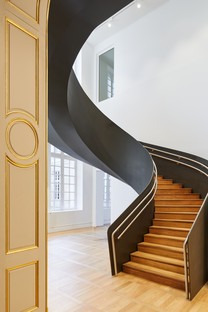 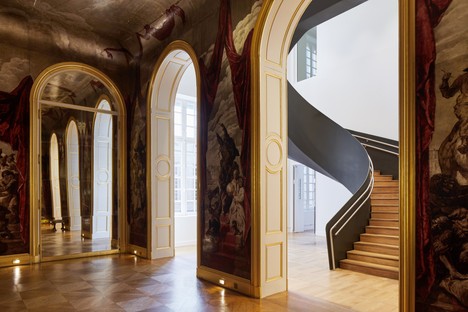 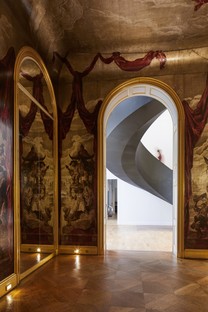 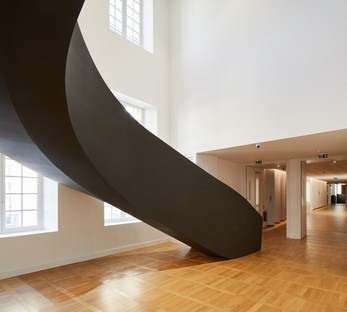 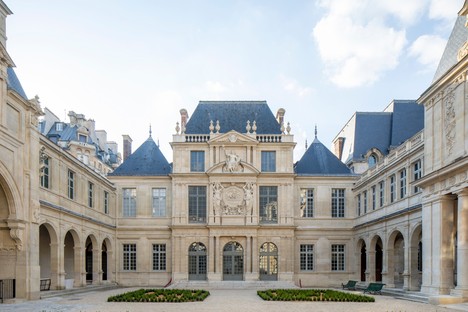 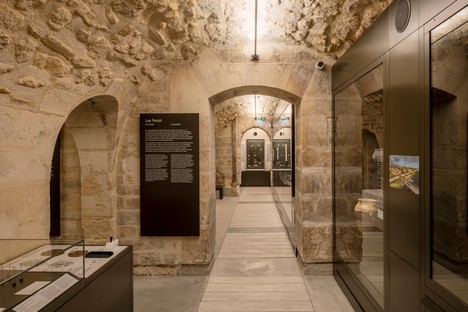 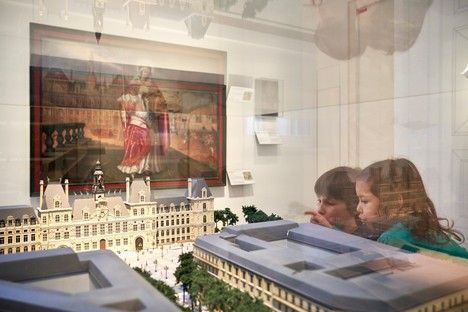 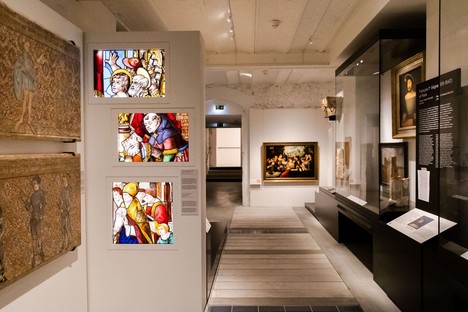 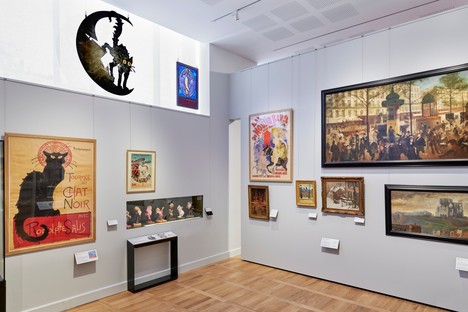