In 1989 Matthias Sauerbruch and Louisa Hutton founded an architectural practice which now has offices in both London and Berlin.
Sauerbruch Hutton Architects is concerned with projects of various different types ranging from town planning to interior design, with particular regard for ecological sustainability. 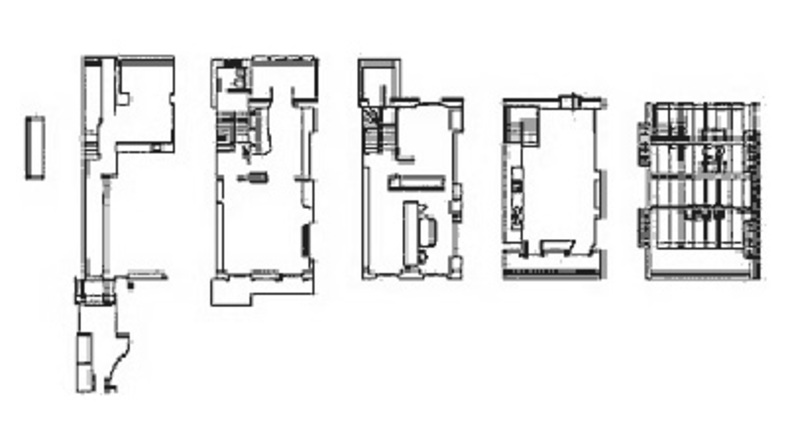 Sauerbruch Hutton Architects built three private homes in London at different times in the '90s which together form a minor manifesto of the poetics applied on a larger scale in the projects that have made them famous: the Photonics Centre, GSW Headquarter Building, Offices of the Federal Ministry of the Environment in Berlin, German Headquarters of the British Council and the Experimental Factory in Magdeburg.
The three residential projects in question have much in common, and all began with renovation of existing homes in central London.

The first project, dating from 1991, was renovation of the "L house", a 170 m2 Victorian home.
The five-storey home was converted into two floors of office space, with a residential unit on the floors above.
The "H house" was originally a 1960 flat measuring 300 m2.
The square floor plan repeated on each of the three floors is surrounded by a small garden on two sides.
The home was created especially for a film producer, and each floor has its own different atmosphere: the ground floor is light and bright, with an entrance hall separated from the swimming pool and garden by glass walls; the first floor contains the home's living space, a living room organised on an open space plan in bright, sunny colours; the bedrooms are on the top floor. 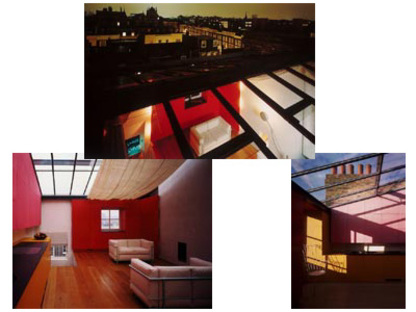 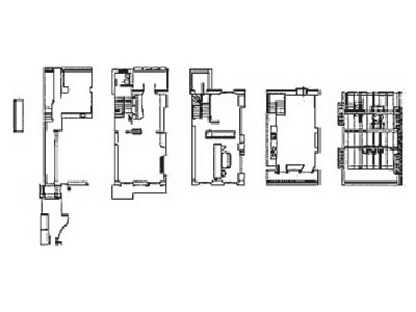 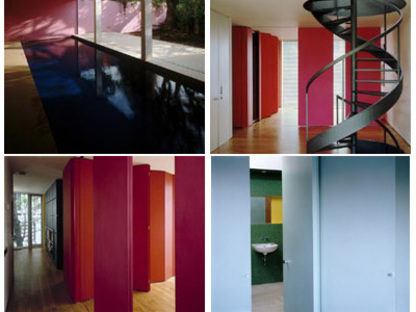 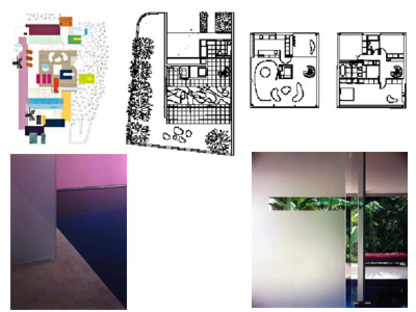 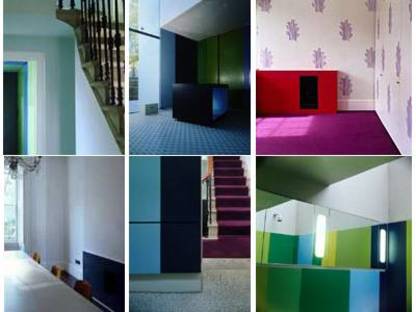 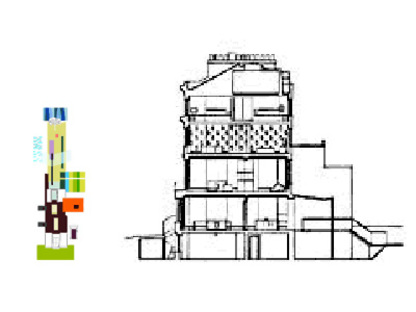