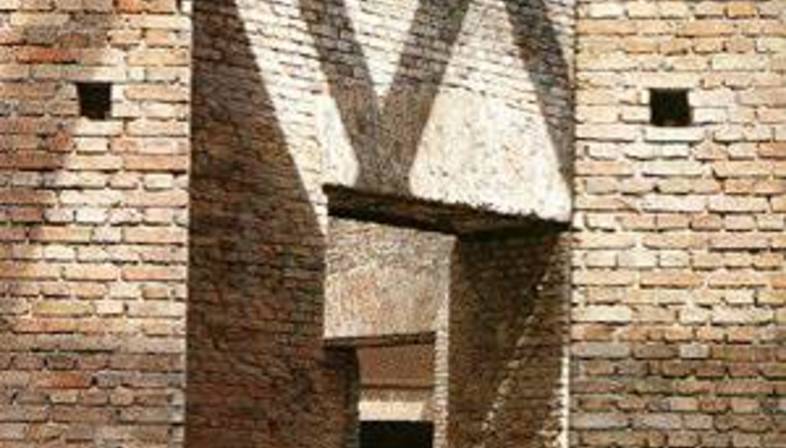 The late nineteenth-century palace in the heart of São Paulo do Brasil which houses the museum ? designed by Ramos de Azevedo ? is a classical, symmetrical building, with a rectangular plan intersected by an orthogonal body which juts out from the rest of the building.

The barycentric orthogonal courtyard appears to be the fulcrum for distribution of the functional installation, while the museum rooms are arranged around two smaller rectangular courtyards in the wings.

Surrounded by a large garden, the building features dividing walls of sober, austere brick, suited to the building?s original use as the Liceo de Artes y Oficios.

Like Fischer?s PS1 in NY ? also housed in a nineteenth-century school building, of the same type and materials ? the old school is converted into a museum with elegant, refined modernity. The project won architect Paulo Mendes da Rocha the second Mies van der Rohe Award for Latin America in 2000.

Like Massimiliano Fuksas in his similar work on the Museo Tuscolano in Frascati, da Rocha does not alter the exterior of the building, allowing the elegant simplicity of his contemporary additions to exalt the complexity of the nineteenth-century orchestration: thus the cortèn elements the architect incorporates to permit functional adaptation of the building, especially his inclusion of new horizontal and vertical connections, do not attempt any kind of mimetic heritage, with a visual ?detachment? that is so clear that the existing structures, where the marks of time are intentionally enhanced rather than hidden, look like ruins: mysterious, evocative archaeological elements.

The need to cover the courtyards with large panels of glass adds a fascinating grid of regular shadows to the blinding São Paolo daylight, distorted by the sloped plan of the walls, especially in the orthogonal courtyard.

This choice also allows the architect not to frame the windows, allowing the glance to penetrate the shady views which the symmetrical procession of rooms renders as urgent and labyrinth-like as one of Borges? spaces. 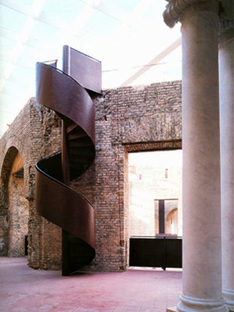 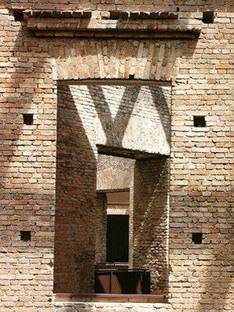 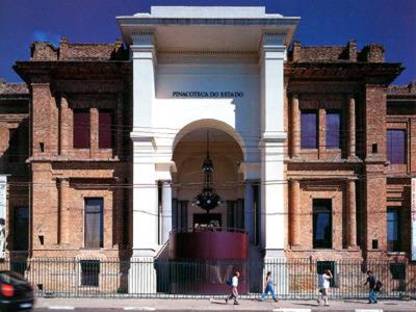 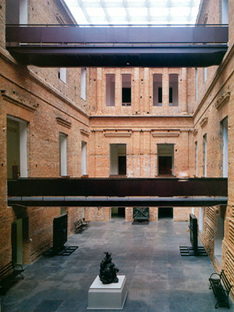 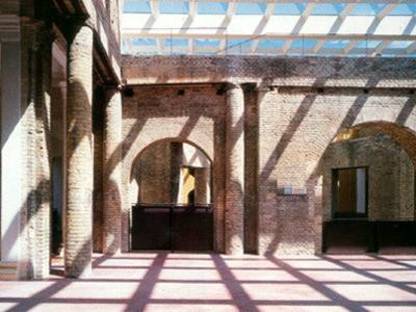