Richard Meier, the Church of the Year 2000, Rome

Principal: The Pope, head of the Catholic Church
Designer: Richard Meier, a Jewish architect
Project: A church for the 2000th anniversary of the birth of Jesus 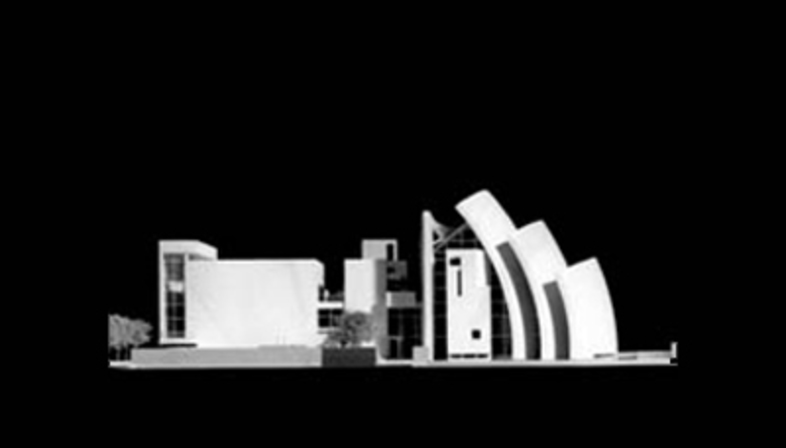 Perhaps even more than the actual building, it is the almost absurd situation that is most striking: a Jewish architect designing the most important catholic church for the 2000th anniversary. Perhaps this is the symbol of what we hope will be reality in the near future.

The Pope proposed a new church for the people, but by entrusting the assignment to Meier as the architect (following a well-known international competition) he also introduced the values that people should have: those of acceptance and of free opportunity without discrimination based on religion, race or sex.

Being a universal craft, architecture can give rise to occasions in which barriers based on diversity and sub-divisions into categories no longer count. Thus, by introducing a variety of ethical and aesthetic concepts, an architect can now enrich a design theme with his own culture and tradition.

This is indeed the case of the church of the year 2000. Architect Richard Meier was able to express the principles that have accompanied his work in architecture in recent years in the best possible way. According to Meier, architecture is viewed as a "social art", and must give rise to aggregation and participation, developing highly communicative encounters among the church-goers. It is from this idea that the main objective of the designers stemmed: to create a new building, a centre of attraction and a reference point in a residential area separate from the urban fabric of Rome. 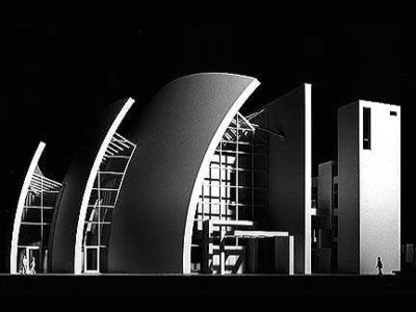 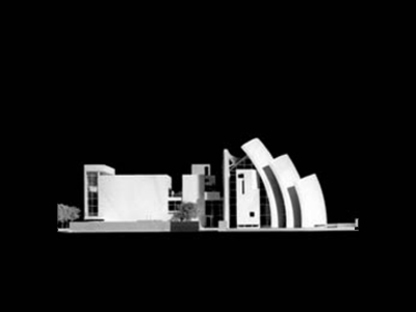 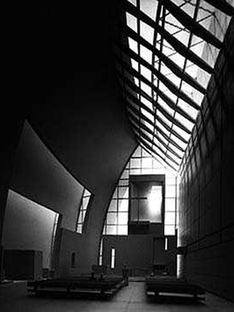 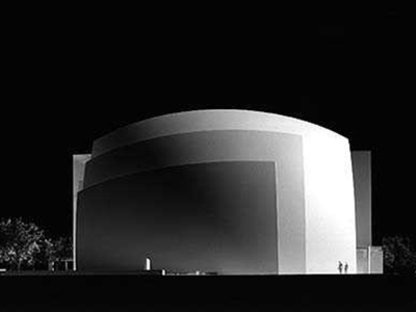