An instance of restoration of contemporary architecture, revealing the changes that have taken place in western society, less and less inclined toward utopian housing projects intended for the less privileged and for immigrants in particular. 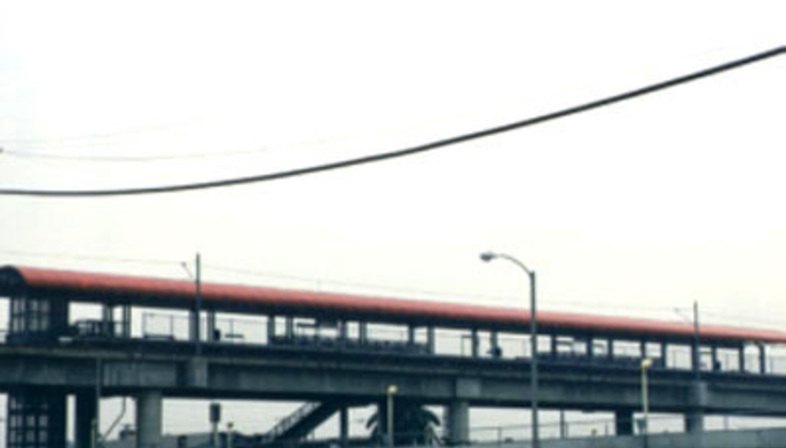 Pueblo del Rio has remained essentially unchanged in appearance over the years, partly as a result of its inhabitants? low budgets, despite the damage inevitably caused by time and wear and by modest, often ephemeral changes such as the park flooring or the proliferation of murals on the walls and of little shacks built without permission in the yards.

But now, the L.A. Housing Autority has decided to renovate a part of the site to meet today?s new standards in quality of life and hygiene. The work, with a budget of 49.5 million dollars, will principally involve a number of buildings which were added to the original development in the ?50s, as well as restyling of the Social Hall.

But the greatest topic of debate is, of course, renovation of the 400 original buildings, which must meet the inhabitants? needs (especially in terms of health, hygiene and number of rooms) and the demand for conservation voiced by critics and academics in complete opposition to the trend of the ?90s, which preferred destruction to restoration of buildings, even buildings which had an undeniable architectural value despite their recent construction.

The renovation is therefore a complex project, especially the work on the Social Hall. The project proposed by Gruen Associates is overly invasive with regard to the existing building, with an exercise area, a common kitchen and a computer room which would effectively do away with the outdoor playground with construction of a new façade imitating the curved wall enclosing the garden. 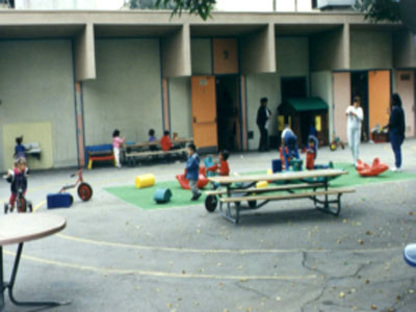 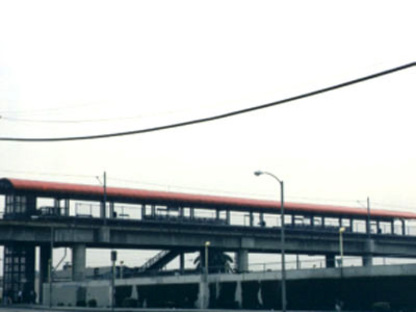 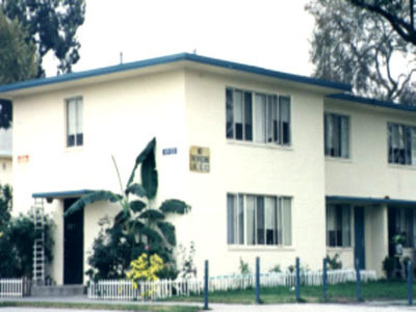 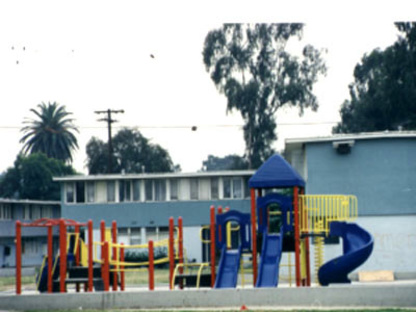